Melvin Sokolsky (born in 1938) is an American photographer and film director.

Born in New York City, Sokolsky had no formal training in photography, but started to use his father’s box camera at about the age of ten. Always analytical, he started to realize the role that emulsion played as he compared his own photographs with those his father had kept in albums through the years. “I could never make my photographs of Butch the dog look like the pearly finish of my father’s prints, and it was then that I realized the importance of the emulsion of the day.”

Around 1954, Sokolsky met Robert Denning, who at the time worked with photographer Edgar de Evia, at an East Side gym. “I discovered that Edgar was paid $4000 for a Jell-O ad, and the idea of escaping from my tenement dwelling became an incredible dream and inspiration. 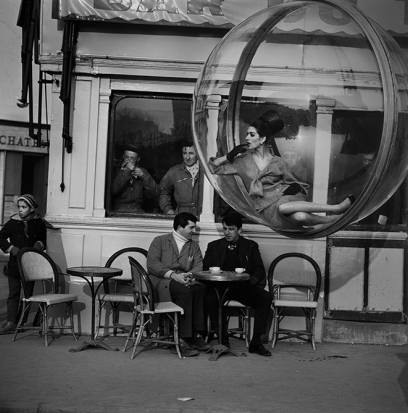 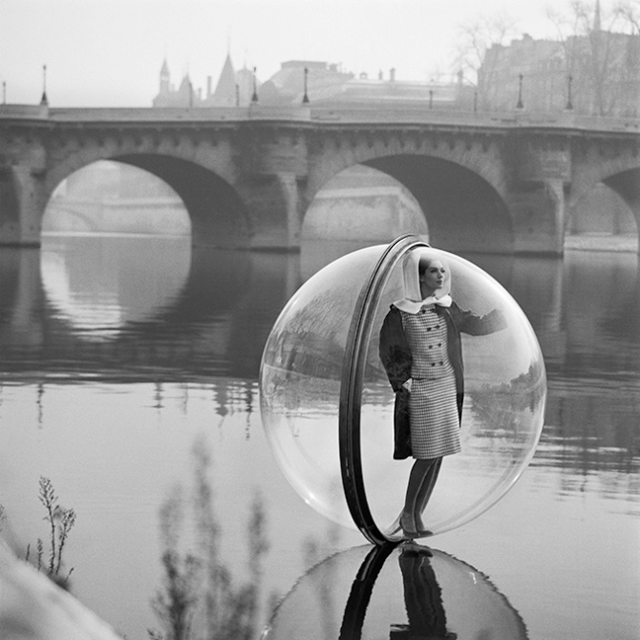 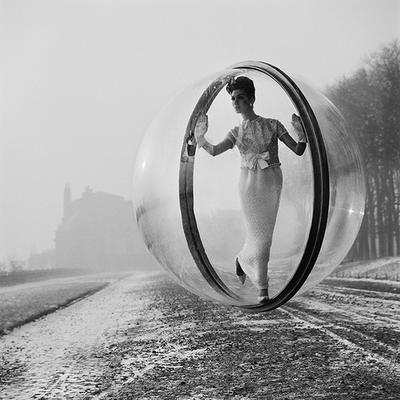 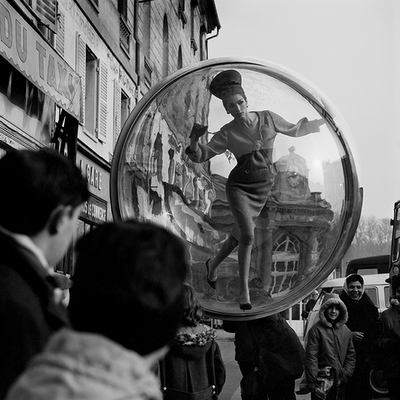 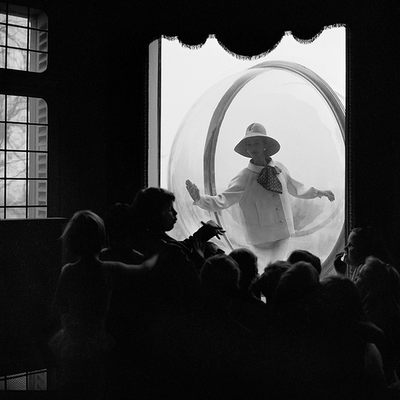 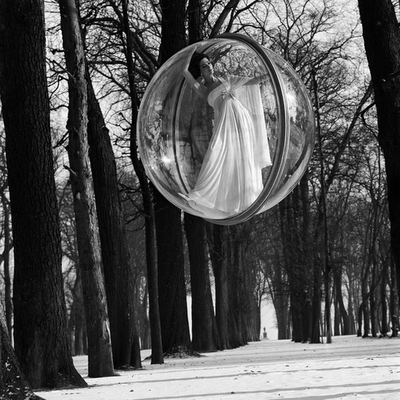 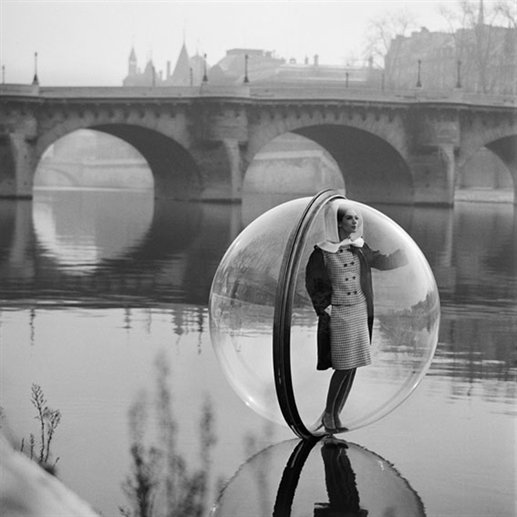 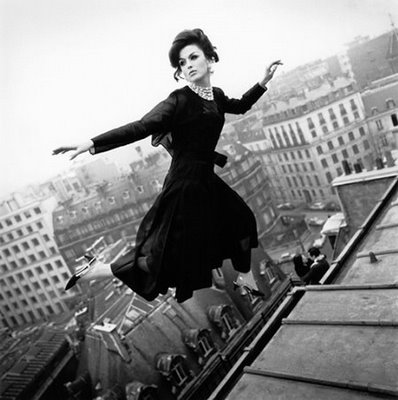