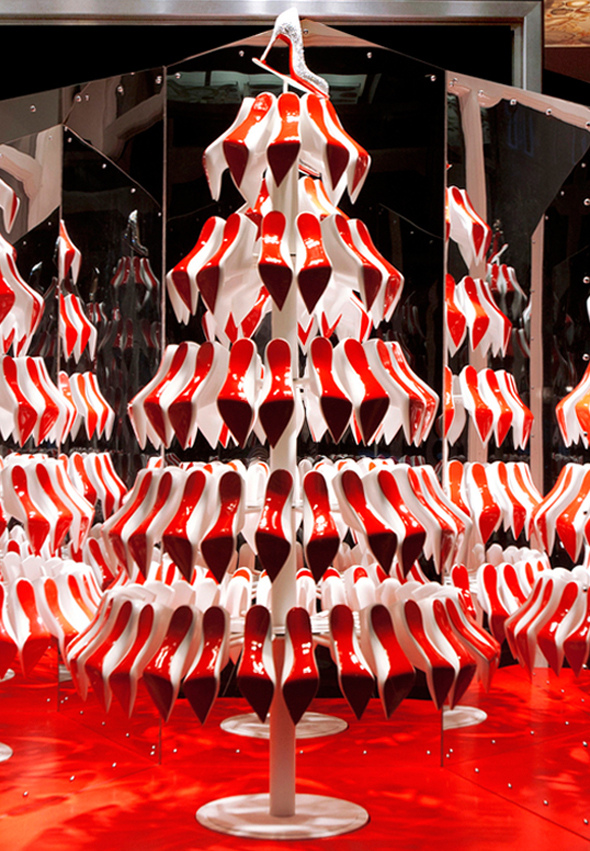 Saying “Merry Christmas” is second nature to us during the holiday season. Let’s discover some other traditions and how they started.

The tradition of sending Christmas cards started in 1843 in England. Before then, greetings were written by hand, and it became almost impossible to send one to everyone you knew. It started as a way to remind people about the need for taking care of the poor. The first card was illustrated by John Callcott Horsley, had the phrase, “A Merry Christmas and a Happy New Year to You”, and was sent by Sir Henry Cole. The idea of sending pre-made cards caught on quickly, with the first cards being decorated with signs of spring, including fairies, children, and animals.

Evergreen trees symbolized strength because they lasted through cold, harsh winters. Many people believed they kept away evil spirits and illness. In the 16th century, Germans brought decorated trees into their homes. Trees can be decorated with apples, cookies, berries, nuts, popcorn, candles, lights, and ornaments.

The history of Santa Claus comes from the Dutch legend of Sinter Klaas. Saint Nicholas became Americanized in the poem, “The Night Before Christmas” written by Clement Clarke Moore in 1823. Santa Claus is also known as: St. Nick, Father Christmas, or Kris Kringle.

The tradition of hanging stockings by the fire started from a story told about a nobleman and his three daughters. They were poor and the father could not give dowries for his daughters to get married. St. Nicholas felt sorry for them and wanted to help out but remain anonymous. He rode by their house on a white horse and tossed three bags of coins down the chimney, where they happened to be caught in the stockings that were hung there to dry.

But I found a word that has all the spirit of what christmas,it is : GENSHAI

I was introduced to this word by Kevin Hall in the first chapter of his bookAspire: Discovering Your Purpose Through The Power of Words. Genshai in its most complete application means unconditional brotherly/sisterly love. The key aspect of embracing this concept is to start with ourselves. Be honest. How many times each day do we scold ourselves and say self critical things that diminish ourselves? Do we metaphorically spray paint graffiti on our quiet, deep personal “wall”, the one that Facebook never sees? The answer for me is that while I have learned to do this much less than I used to, I still do it more often than I want to. Why is this important? Because the way I treat myself reflects the way I likely treat others. Essentially I see the world as I see myself. To fully apply Genshai, I must start with myself.

One of the pillars of the Character Triangle is Respect; this starts with self respect. So I challenge each of us to take steps to more consciously apply Genshai at work (and life). This means honestly accepting and working on our shortcomings but also not diminishing ourselves or anyone else. Being honest with ourselves can be done without feeling smaller.

Character Move: Kevin Hall wrote the following in his journal about Genshai: “I will write the secret word Genshai on a piece of paper and put it on the bathroom mirror. Each day I will look in the mirror with love, honor, and respect.”

I think Genshai has the all spirit of Christmas that we have to apply everyday of the year not just now! We do it for ourselves we do it for a better world!

Merry Christmas to everybody let’s practice genshai everyday and we’ll all live better times! For Us, for our children, for our parents, for the people near us! It’s easy you have it inside, just put it out there! Give joy to you and to the world!
Happy Holidays!
Elena

Leave a Reply to The CoF Cancel reply