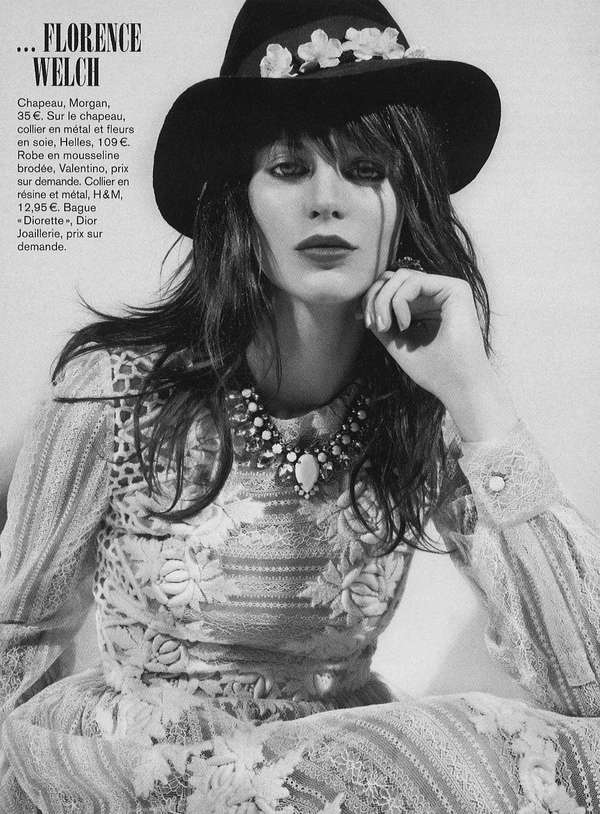 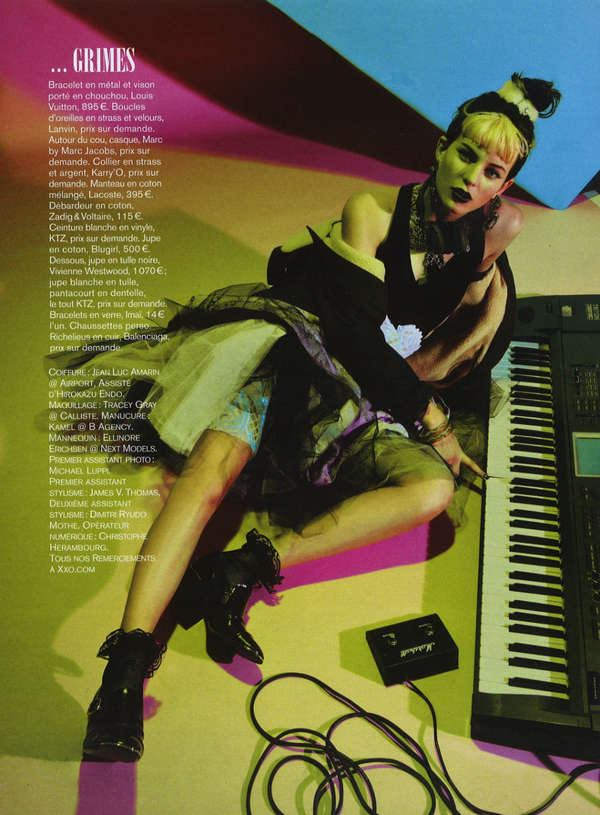 .Ellinore Erichsen stars in the ‘Let’s Party With’ Glamour France editorial. The versatile model proves she can play a variety of roles as she channels some of today’s hottest music acts.

From Florence Welch, MIA and Grimes to style icons Lana Del Ray and Rihanna, the Swedish fashion model transforms into an almost unrecognizable version of her former self.