A misty pall hung over the Grand Palais in Paris, where Chanel recreated a full-scale pine forest for its couture show on Tuesday. “Oh my gosh – it’s the most beautiful thing I’ve ever seen. It’s so surreal, it’s amazing,” marveled Hailee Steinfeld, who was among the front-row guests.

The teen star has been shooting in Paris on the tentatively titled “Three Days to Kill” opposite Kevin Costner, who plays her father. “He’s the coolest,” she said. Later this year, Steinfeld will be seen in “Romeo and Juliet” opposite Douglas Booth, which she described as being in the same vein as Franco Zeffirelli’s 1968 version.

Ana Girardot, who has attended her fair share of Chanel shows, pronounced it her favorite set to date. “It feels like being in a greenhouse,” the French actress remarked. “I think the theme is ‘A Midsummer Night’s Dream’ – it’s perfect.”

Also in attendance was Rila Fukushima, who was back to her natural hair color after dying her locks red for “The Wolverine,” in which she plays the punky Yukio opposite Hugh Jackman. “I think it’s really 2013, the look. The costume was pretty awesome,” the Japanese model and actress enthused.

Diane Kruger was taking a break before starting worldwide promotion for “The Host,” co-starring Saoirse Ronan and William Hurt. The actress was still buzzing from her recent vacation in Chile. “We hiked up a volcano 18,600 feet high. It was amazing. It was the most beautiful holiday I’ve ever had,” she said. 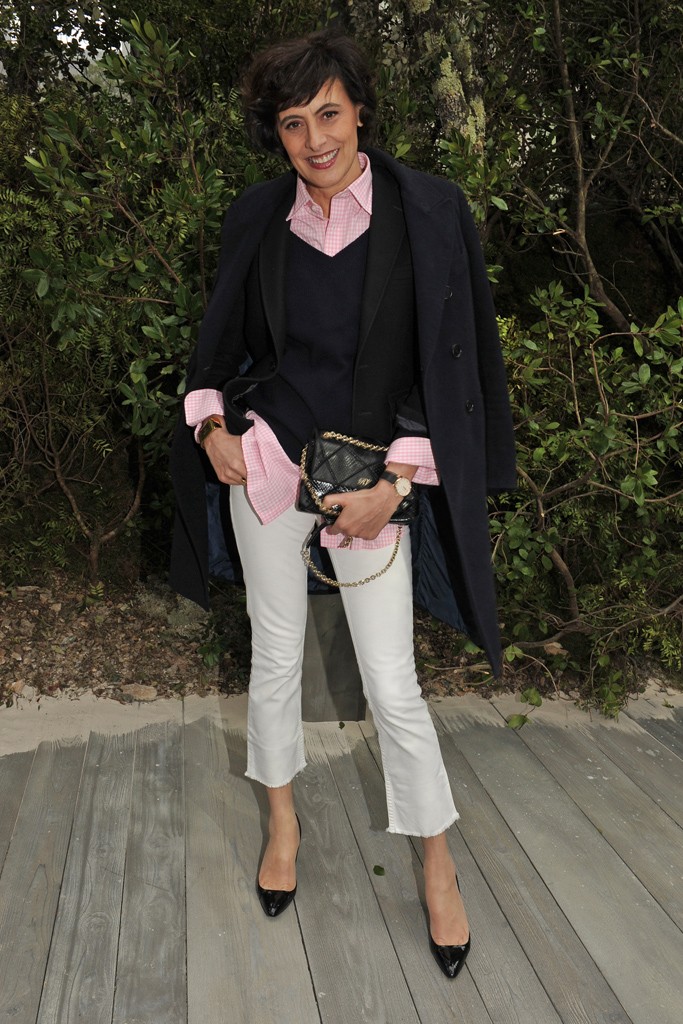 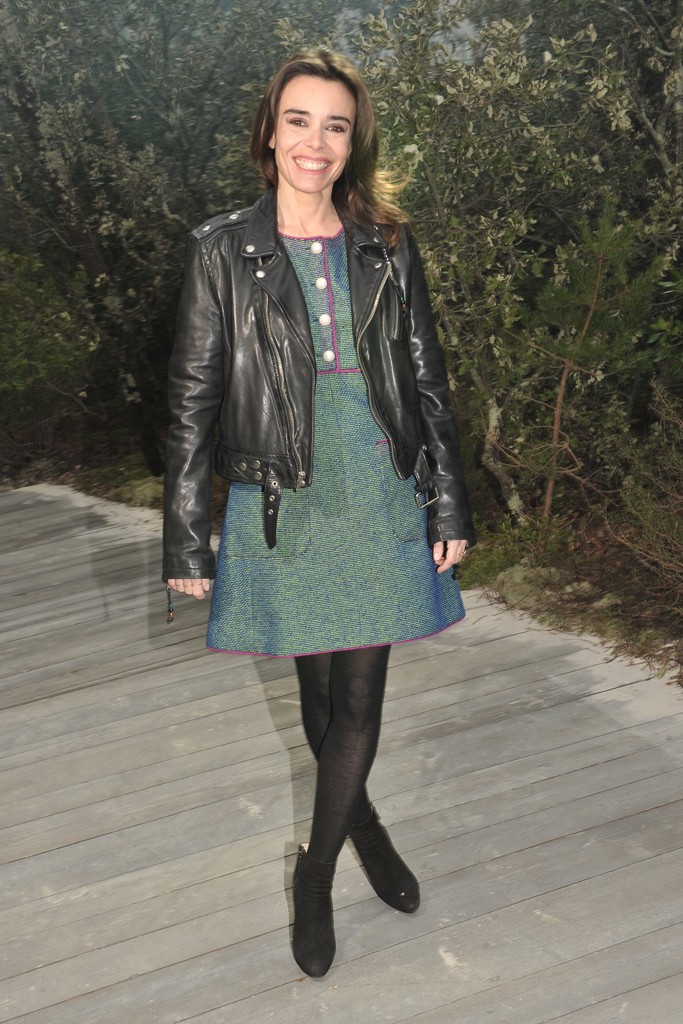 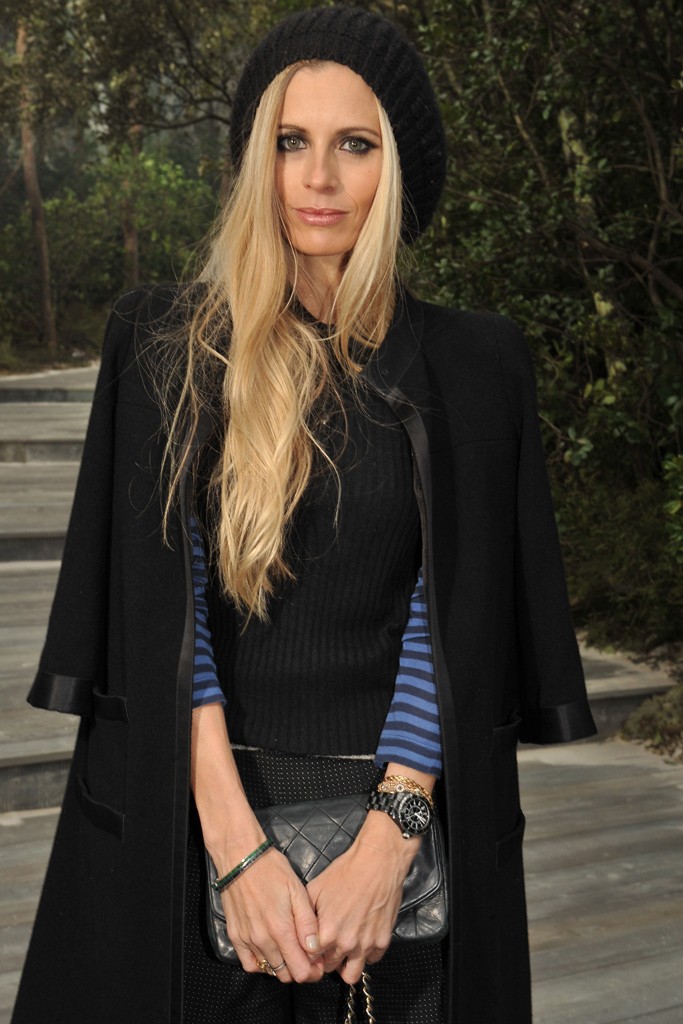 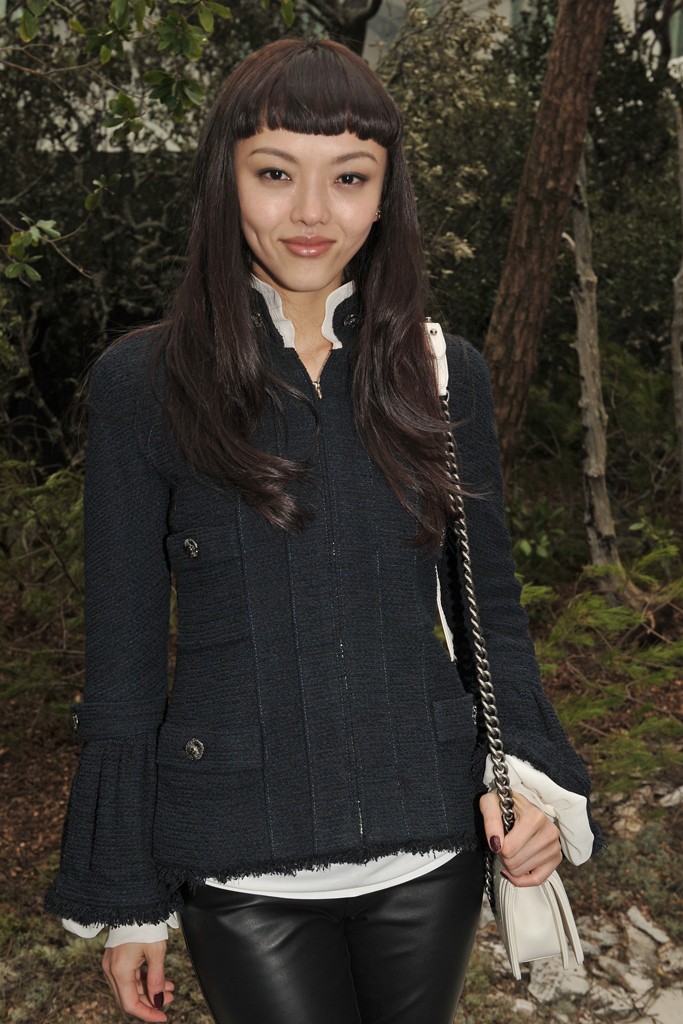