JOAN SMALLS stars in the new Prabal Gurungspring/summer 2013 campaign – a model that the designer says “epitomises the Prabal Gurung woman in so many ways”. Shot by by Daniel Jackson and styled by Tiina Laakkone, the images were designed to celebrate that commanding and captivating woman.

“I have known Joan for a while now and every time I am with her she continues to impress me. Aside from her obvious beauty, she is so sharp, witty and really just gets it,” Gurung said. “This season was about celebrating the woman we design for, that woman who has an innate ability to command attention, but in a subtle way – the woman who does not need fashion to garner attention, but rather uses it to enhance what is already there. Joan in so many ways epitomises this.” 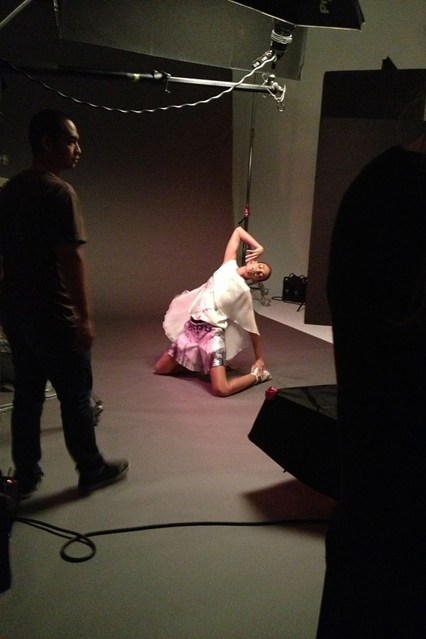 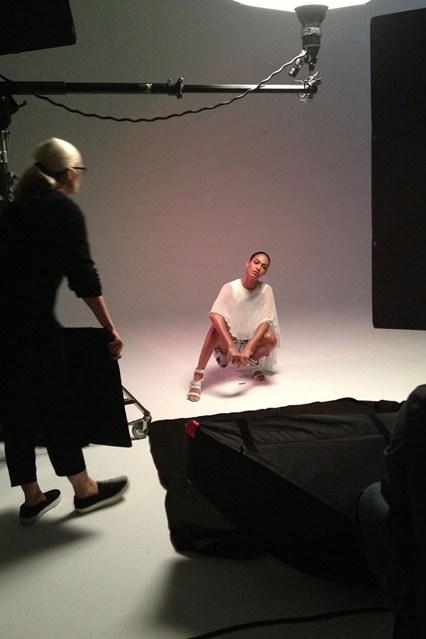 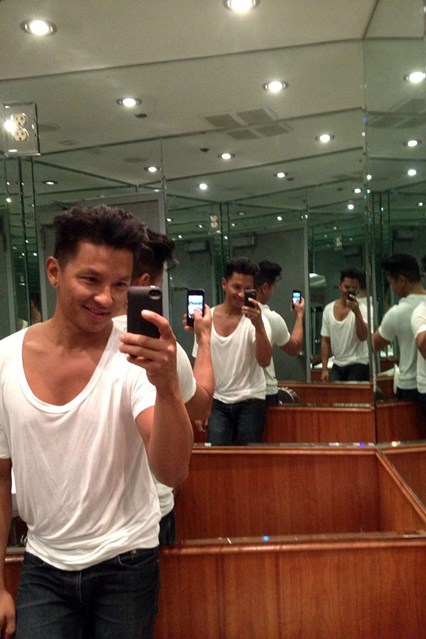 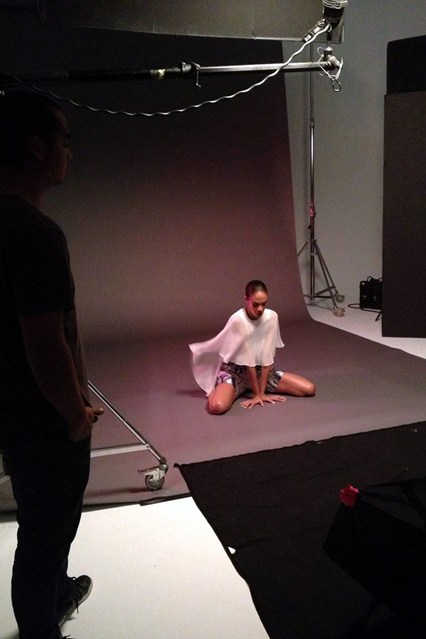 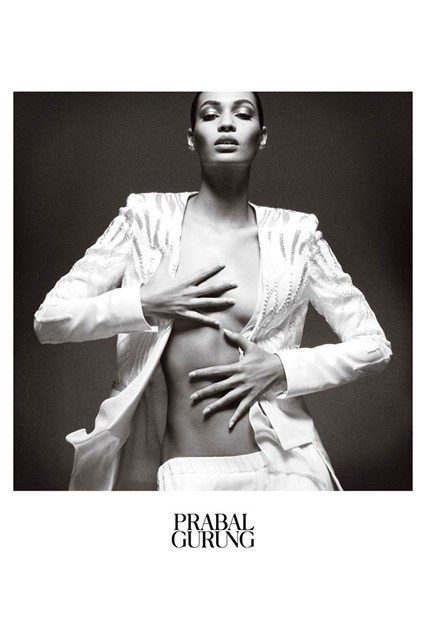 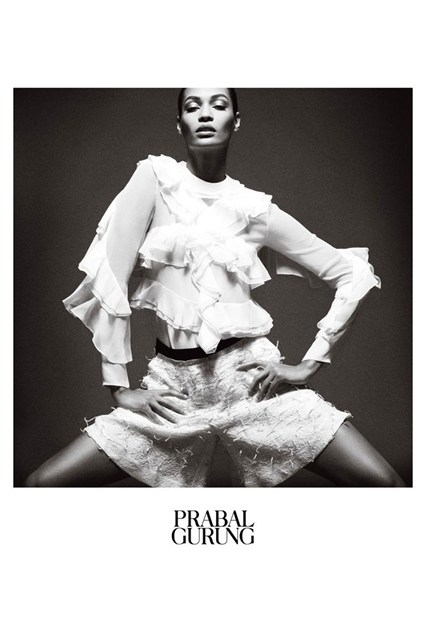