Marchesa is associated with fabulous and because even the most fabulous women need day by day clothes for next fall the cofounders Georgina Chapman and Keren Craig are launching Marchesa Voyage, a contemporary collection.“Something Keren and I had always wanted to do was more of a loungewear deal — the Marchesa in her palazzo,” said Chapman, during a preview of Voyage. “It’s for a global-minded woman,” she said, “whether she is traveling the globe or whether she is just staying at home.”

They had like inspiration the bohemian excess of Talitha Getty so we should expect a very glamorous gypsy collection that is suited in the current contemporary climate.The collection, which wholesales between $100 and $400, is produced in Asia. Nothing is plain or basic, down to the 45-style shoe lineup, which includes over-the-knee wedge boots and sandals and pumps jazzed up with bohemian embroideries. “We felt like we needed it to have a personality,” said Chapman. “There would have to be a reason for someone to buy it.” 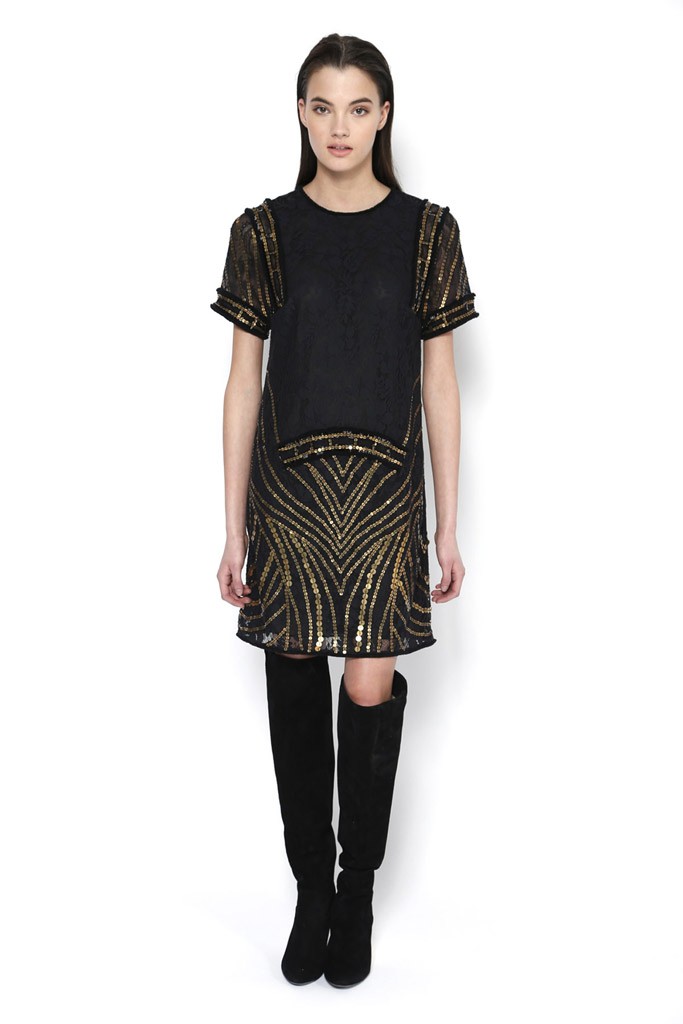 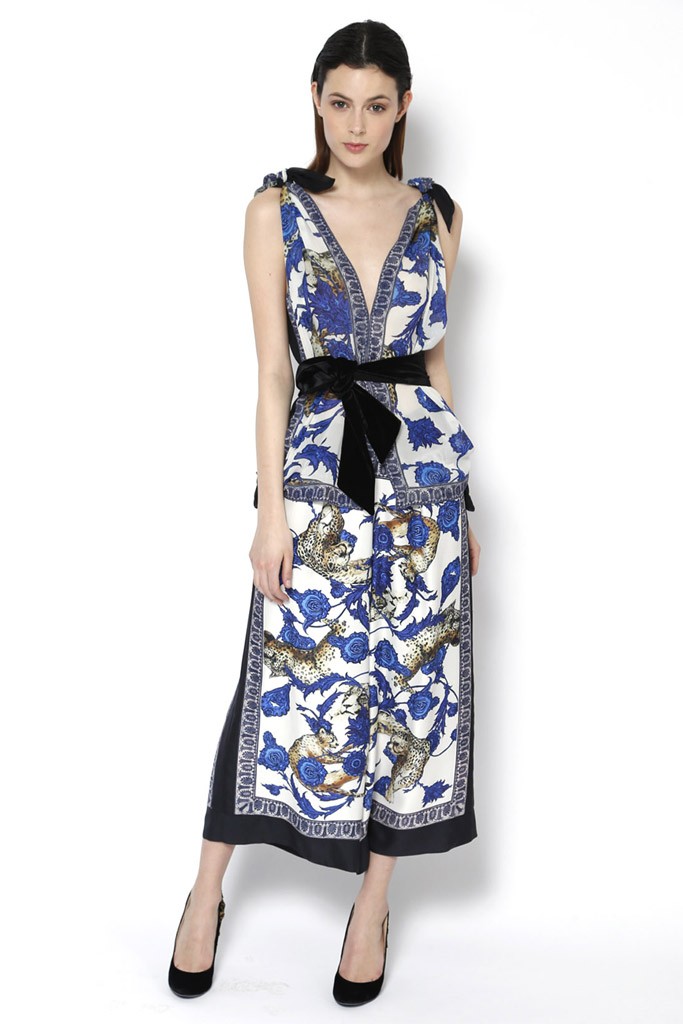 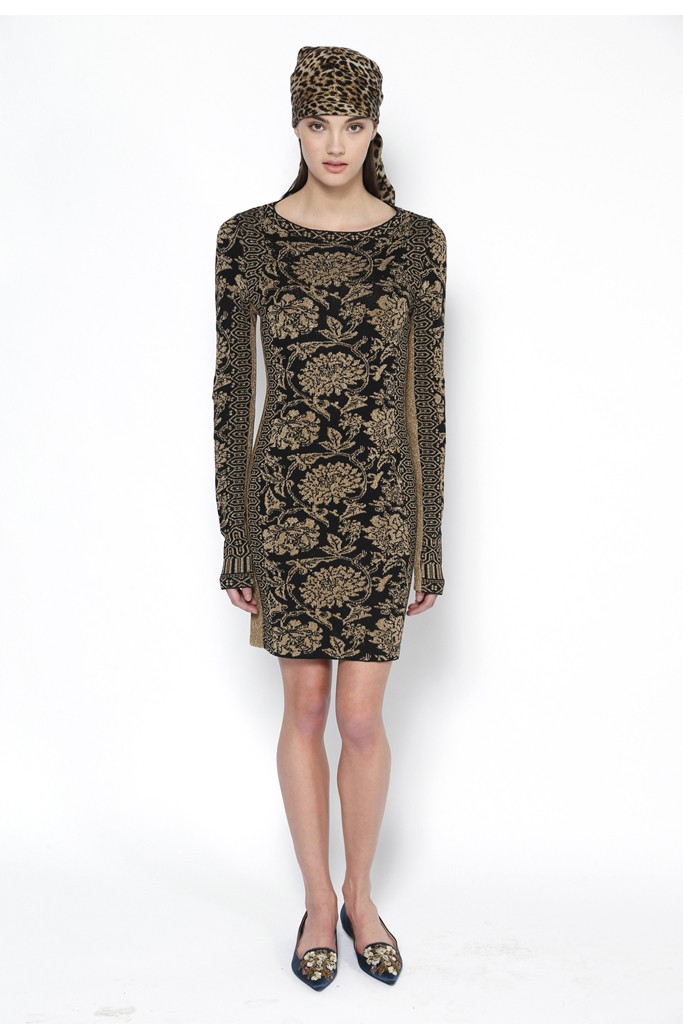 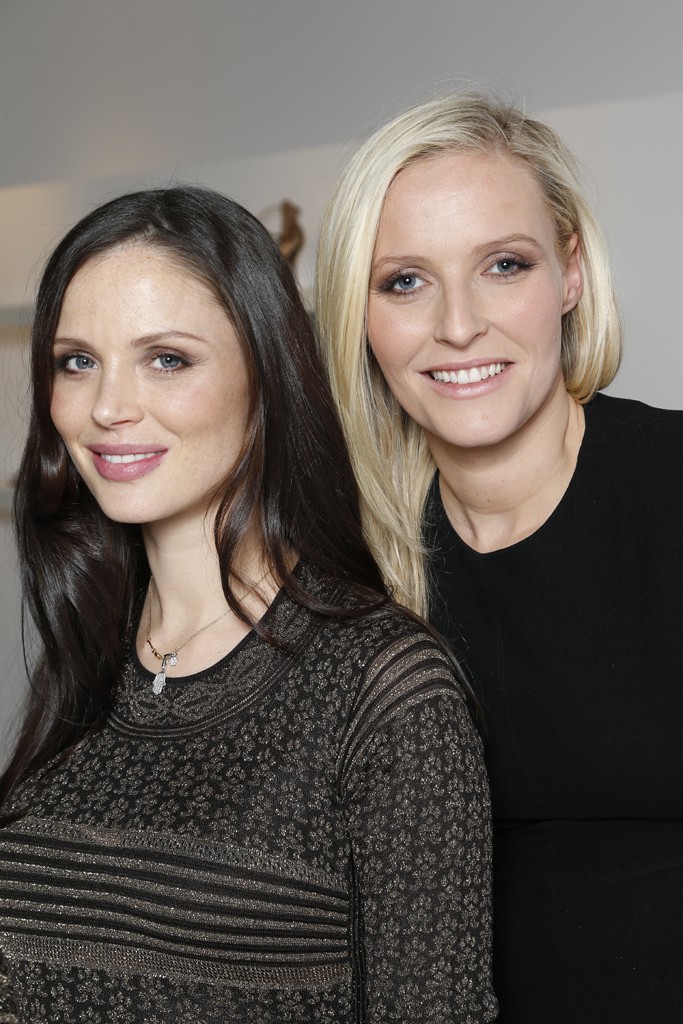 Photo By John Aquino at WWD.com