“  Elephants have existed on this planet for millions of years and only two species remain—the African and the Asian elephant.  Now, the world’s largest terrestrial animals are being threatened due to international demand for their tusks.

African elephants are currently found in 37 countries in sub-Saharan Africa. Once reaching 1.3 million African elephants in 1979, there are only an estimated 500,000 – 700,000 left in the world, as a result of the ivory trade.

Elephants are killed for their ivory, which is used for crafts, such as carvings, ornaments, combs, jewelry, and chopsticks. Diminshing elephant populations, public outrag,e and fear for the survival of elephants led to an international ivory trade ban in 1989. However, due to the combination of various loopholes and black market trading, the ivory trade is still thriving and threatening our elephant population.  In 2011, CITES reported at least 25,000 African elephants were killed.

To help this cause Edun releases a limited edition t-shirt collaboration with a photograph of the African elephant lensed by Ryan McGinley. The unisex t-shirts are available exclusively on EDUN.com in black or white for a limited time only and made from 100% Tanzanian Cotton. Proceeds of the t-shirt sales will be donated via WildAid.org 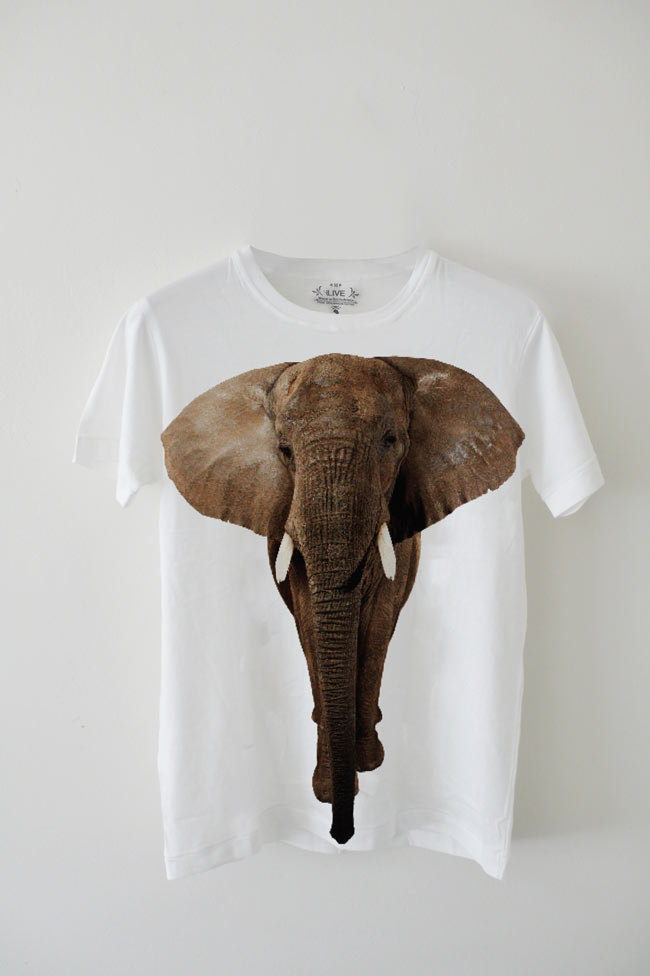 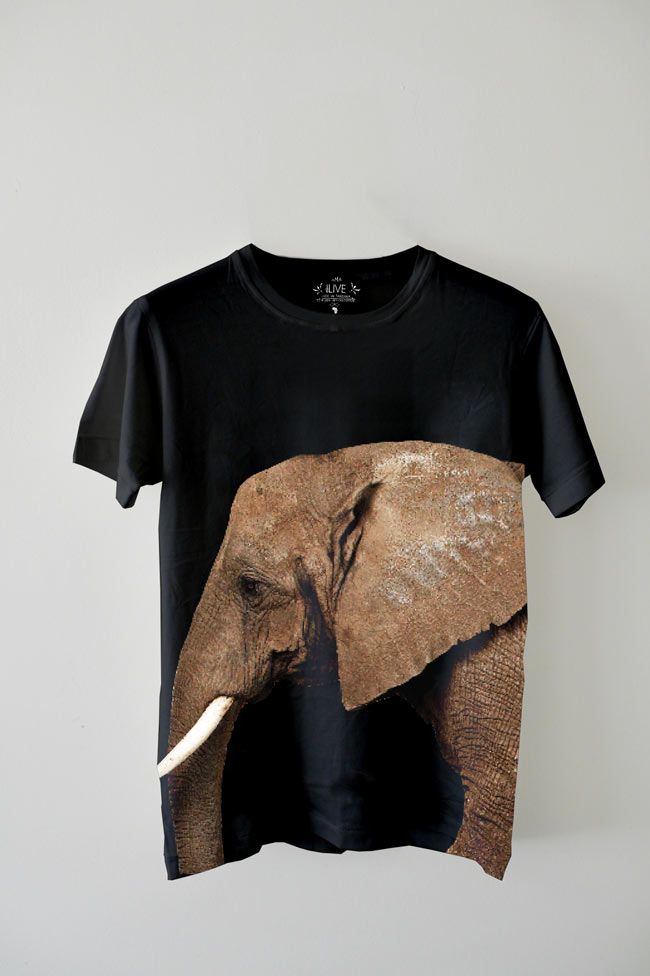