Vogue is a unique modern record of a century and beyond . The archives of Vogue are the very definition of illustrations to modern photography. Here you’ll find a fascinating photographic memoir as seen through to the unrivalled eye of the world’s definitive fashion magazine.

A model wears a fuchsia dress suit and hat with bow detail by Emme, 1961 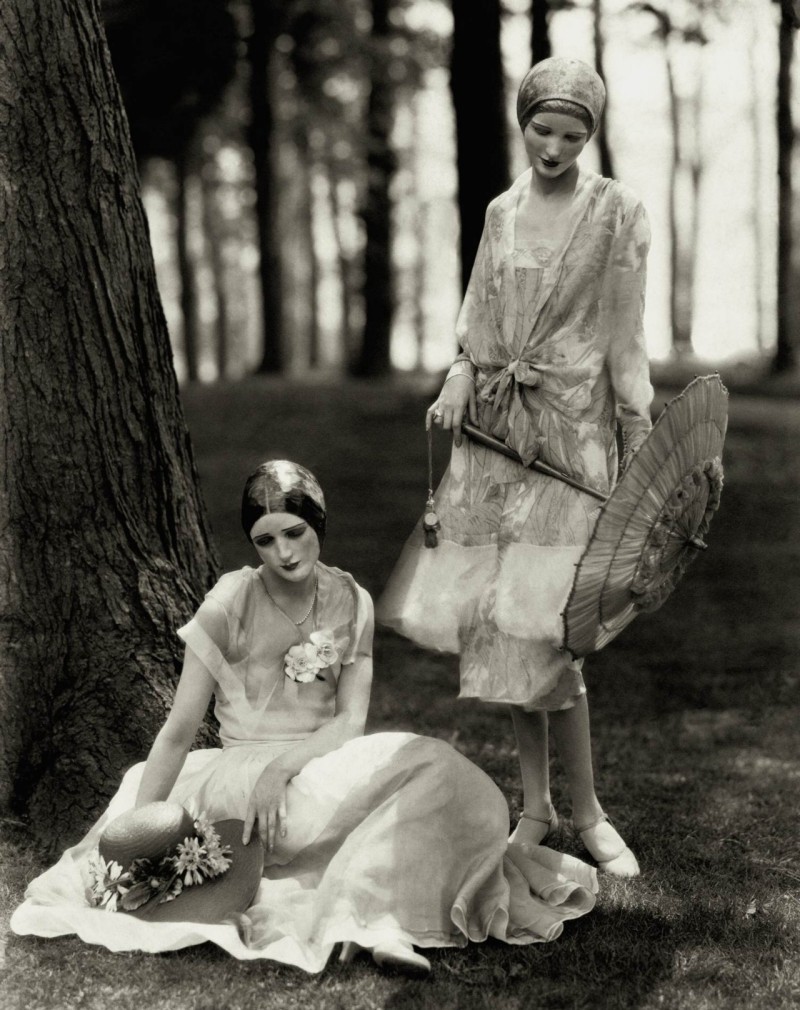 Vogue cruises the Nile. Shot by Sante Forlano in 1964.

Two women enjoy evening cocktails. One in a sheer Eton jacket over a black dress, the other in a black dotted lace dress, ca 1936. 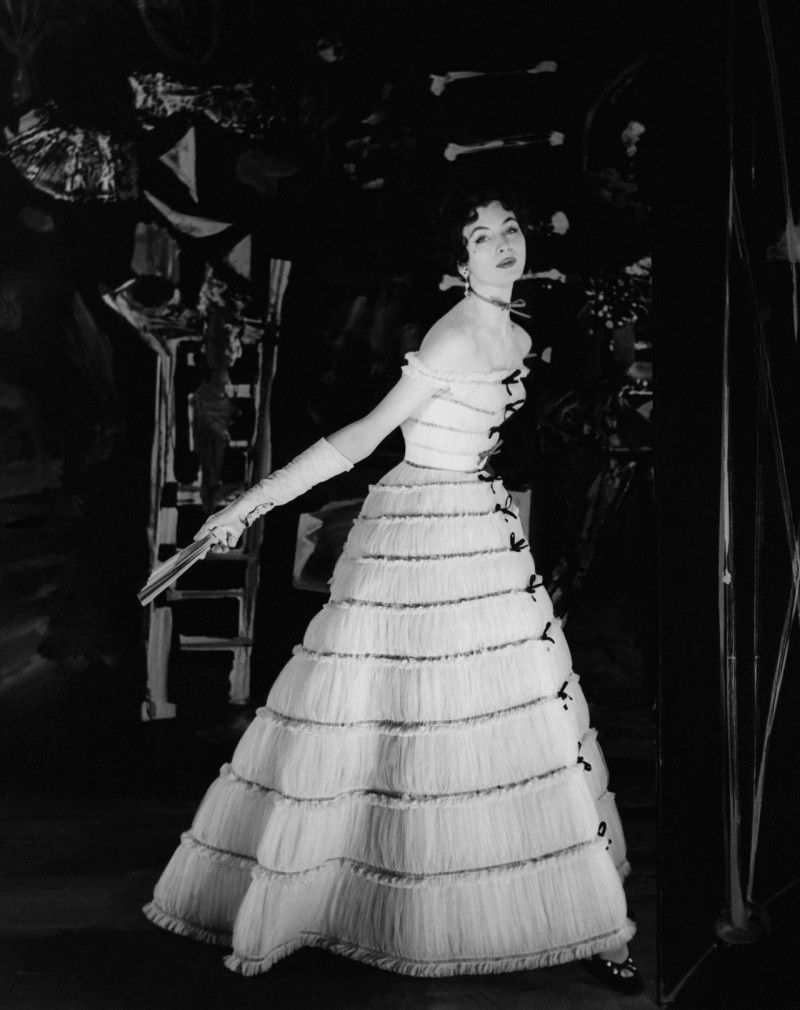 Tied up in beautiful Balmain bows, in 1954. Photographed by Henry Clarke.

The irresistible scent of a woman,1966. Photographed by Sante Forlano.

The gloves are on, in 1952. Photographed by Richard Rutledge. 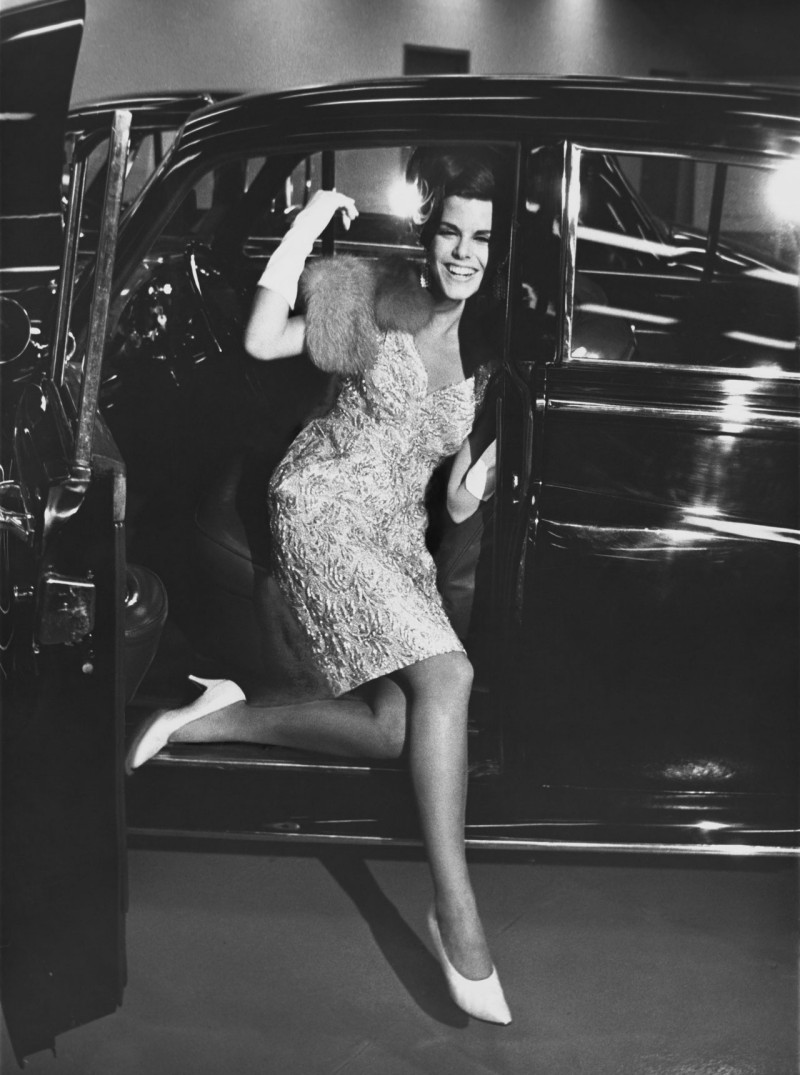 Stepping out, in 1962. Photographed by Louis Faurer. 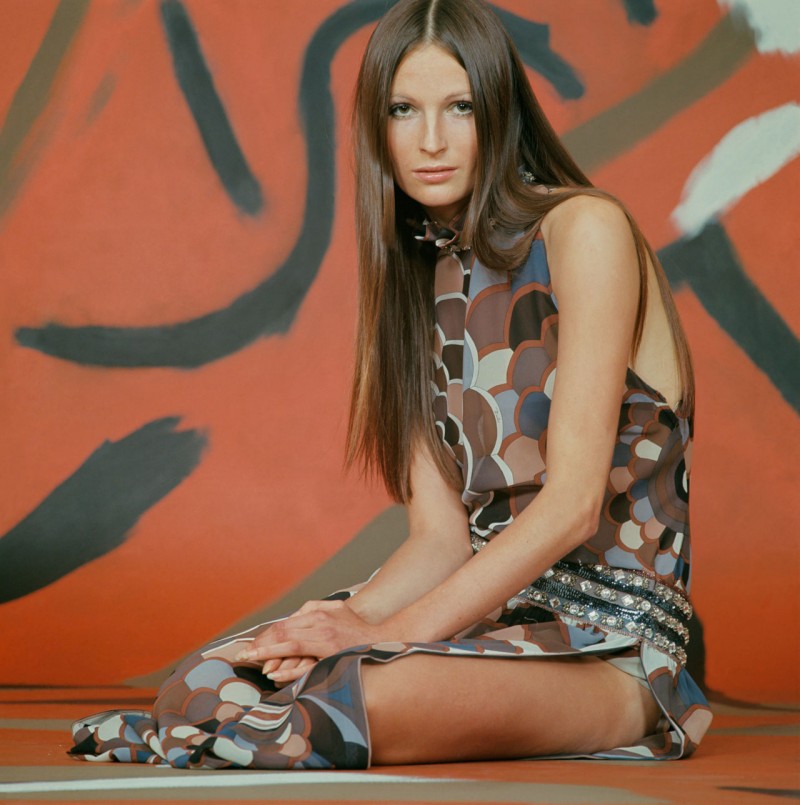 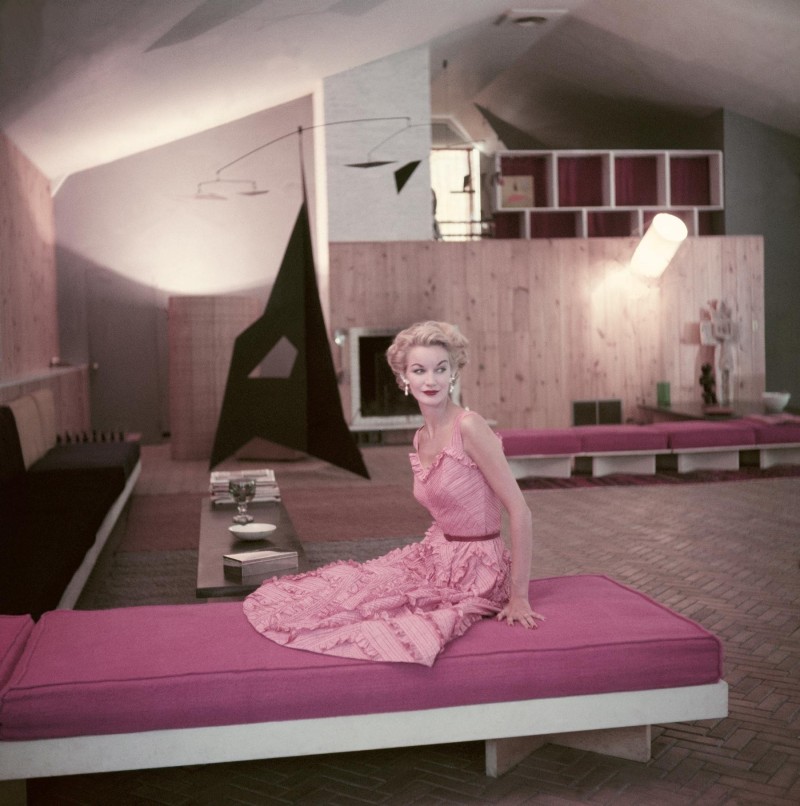 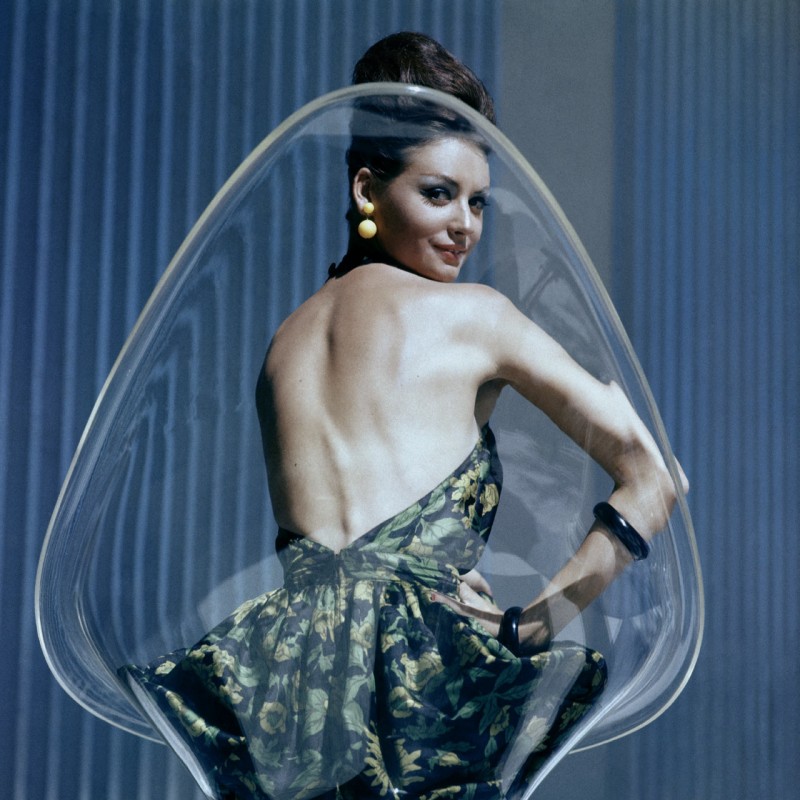 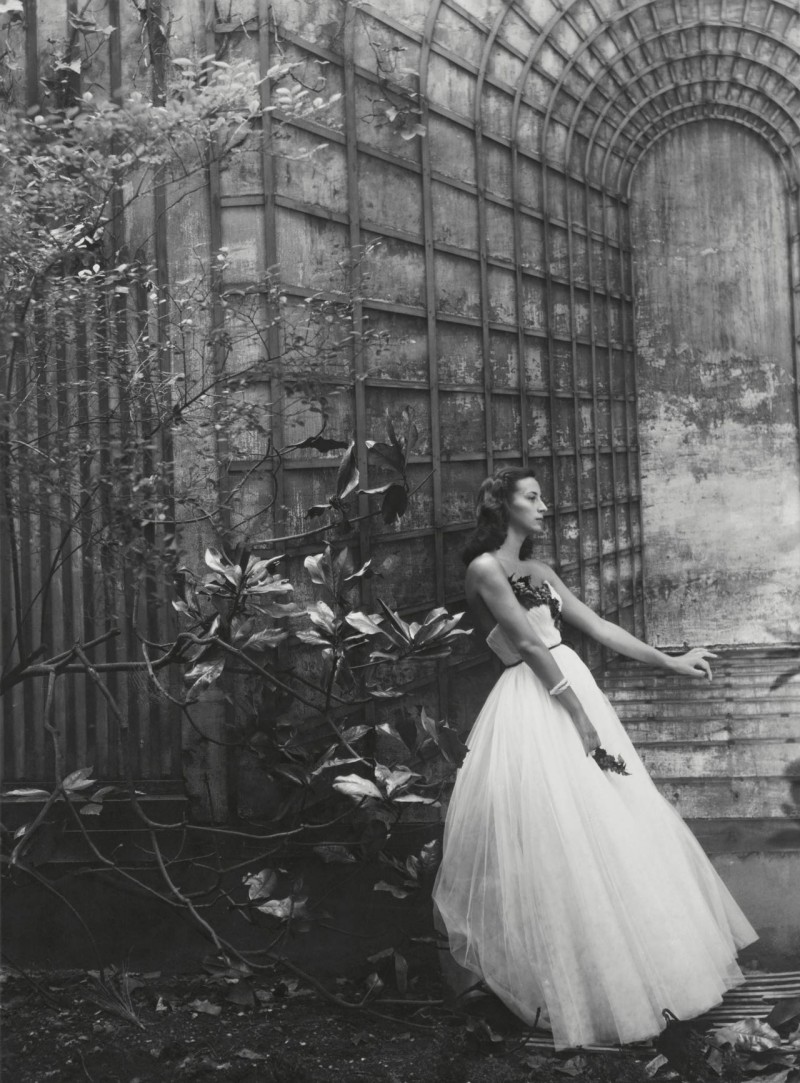 Looking cool while keeping warm in 1953. 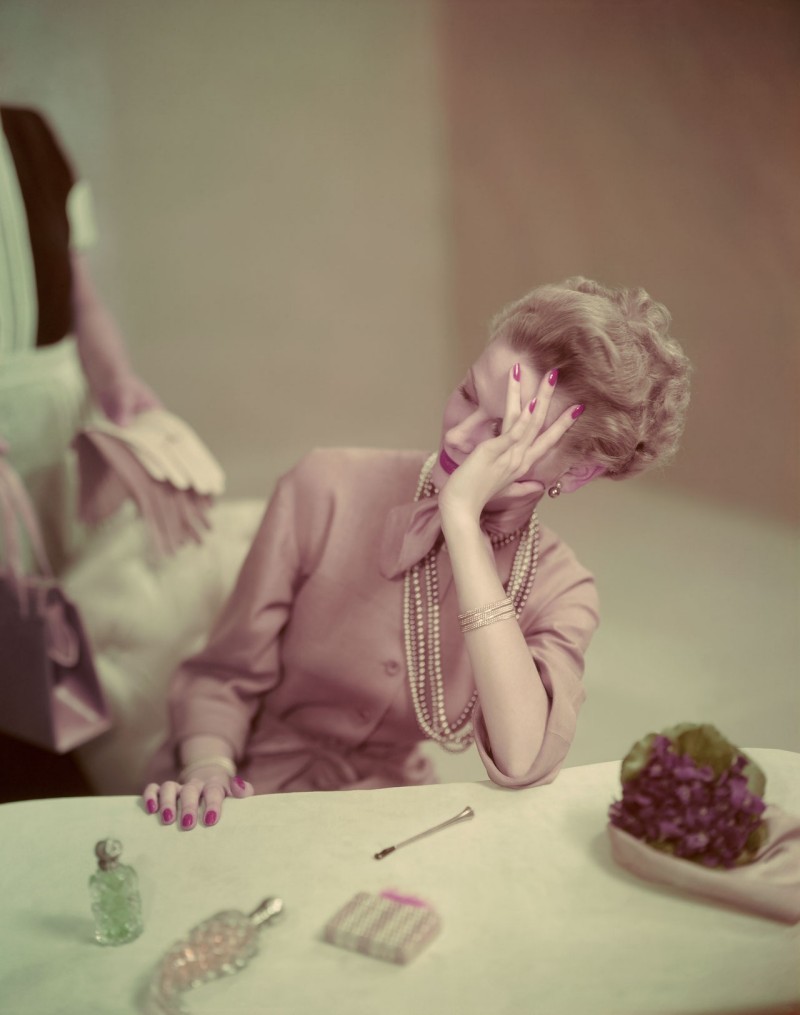 Legendary Vogue model Veruschka in a ribboned chemise by Van Raaltem posed against wallpaper by Clarence House. Photographed in 1965 by Horst P. Horst

Italian furniture designer Elsa Martinelli at her house in Saint Tropez in 1975, photographed by Leombruno-Bodi.

Gloria Vanderbilt receiving a manicure and pedicure at the House of Revlon, photographed by Horst P. Horst, ca 1961. 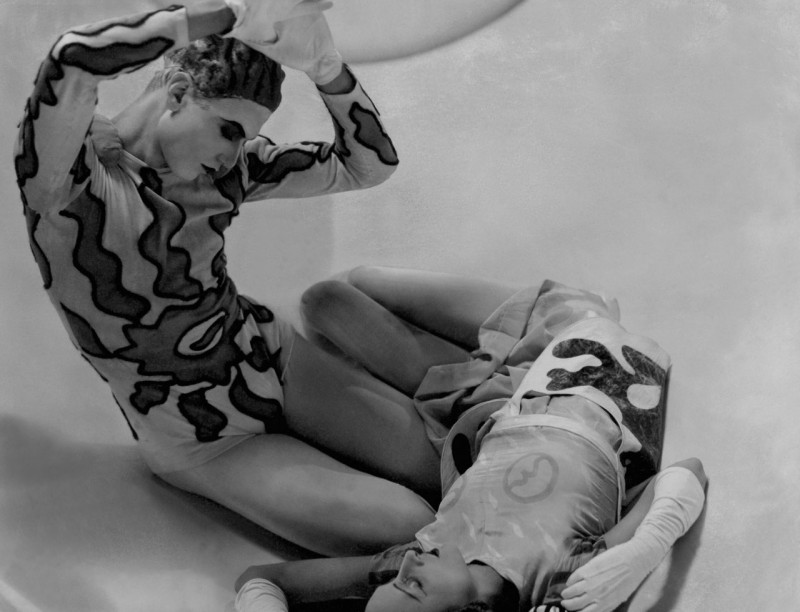 Dancers Serge Lifar and Mlle Spressiwtzewa during the golden age of the Ballet Russes in 1931. 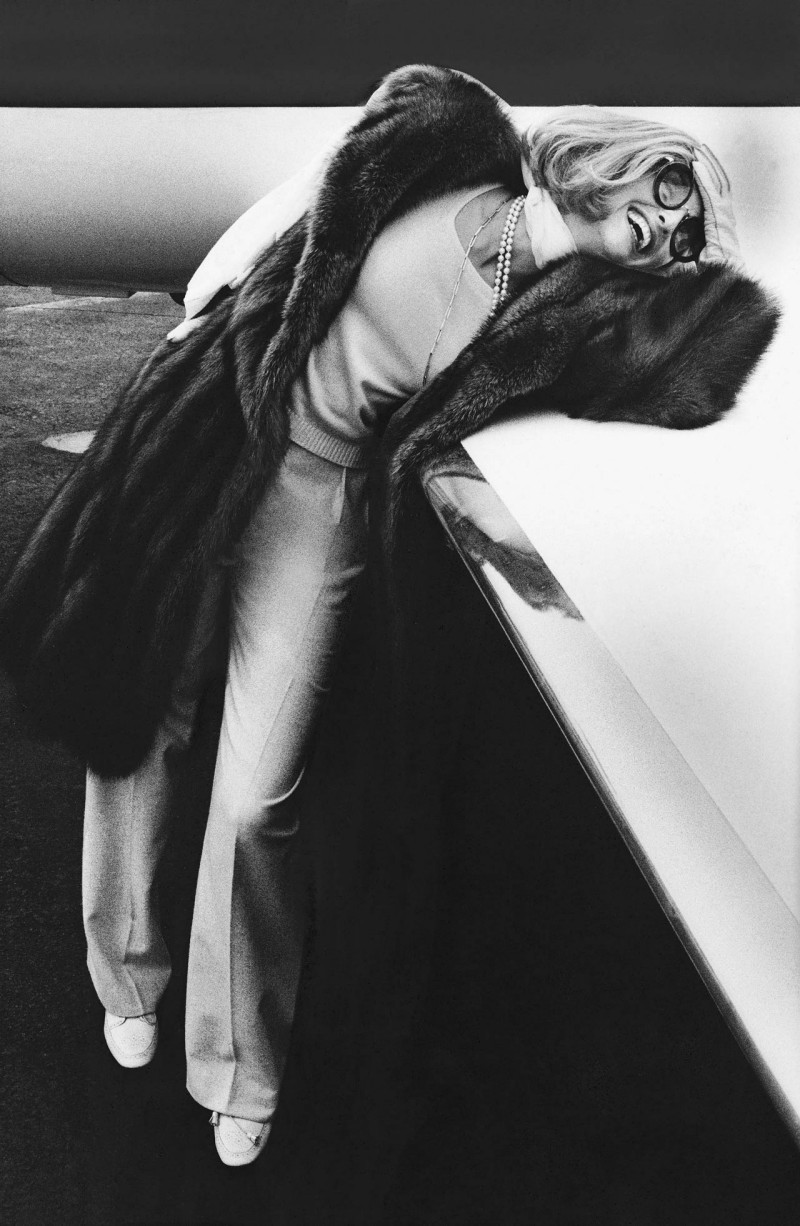 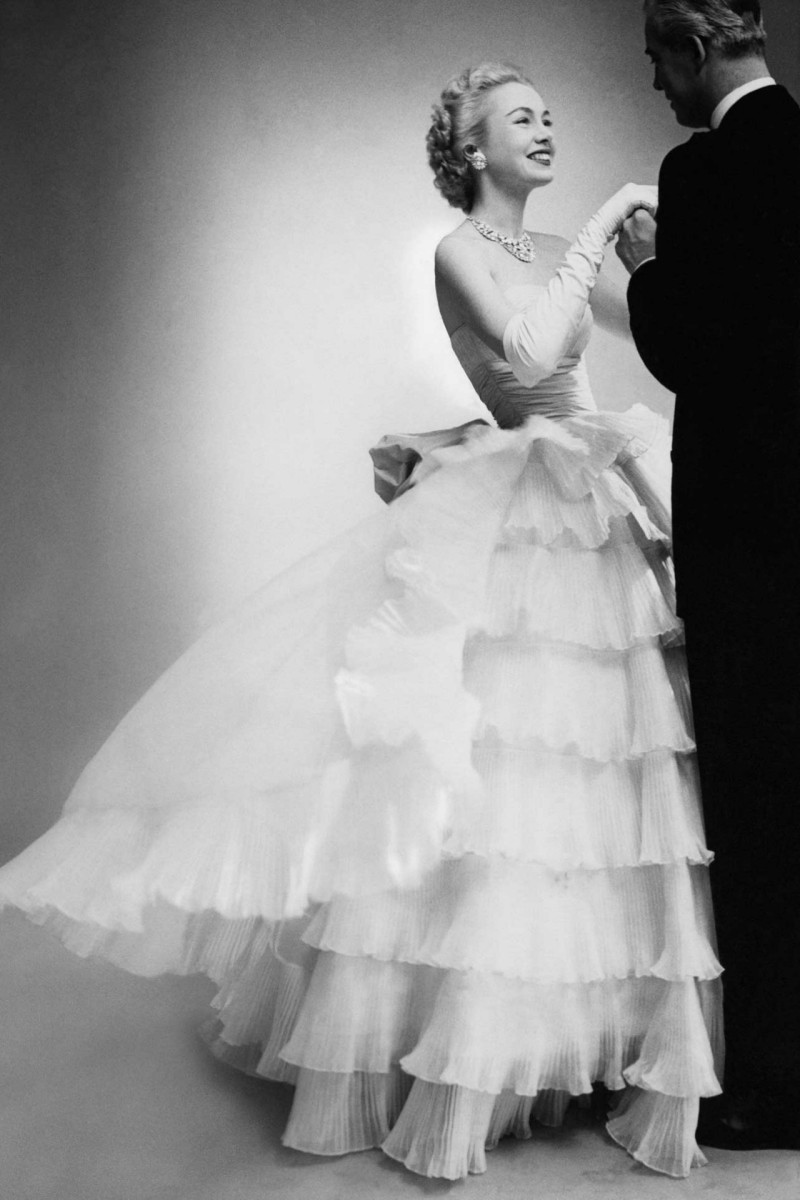 Belle of the Ball in Balenciaga. Vogue 1951. Photographer unknown.

An illustration of a woman in a blue dress during springtime by Georges Lepape, ca 1926. 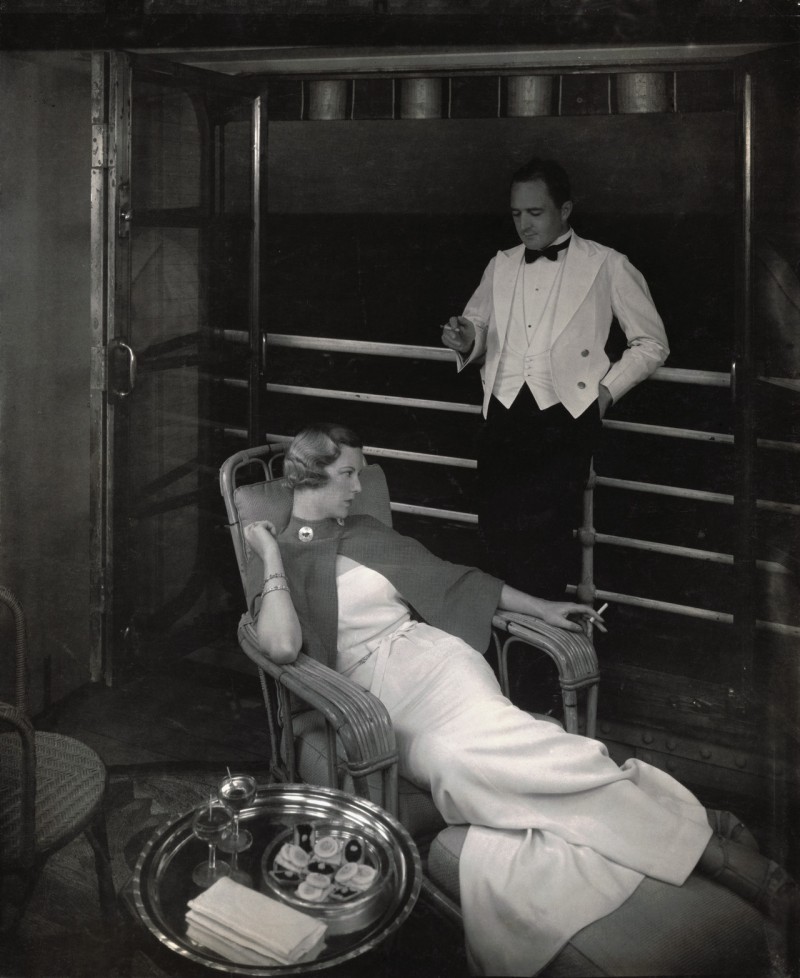 All aboard! Edward Steichen captures cruise liner life on ‘Lurline’ in 1934.

A vision of elegance, in 1953. Photographed by Clifford Coffin.

A Schiaparelli illustration, circa 1935. 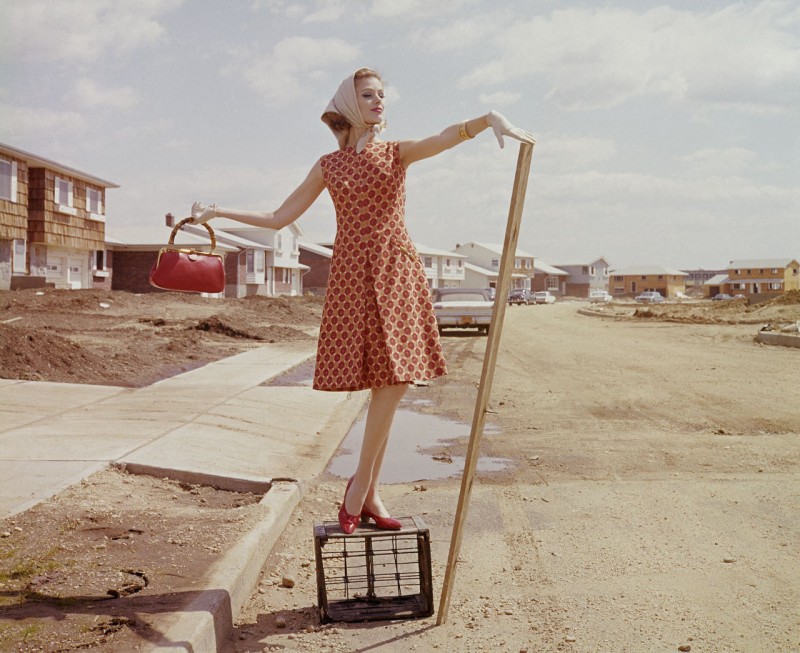 A day in the sun, photographed by Tom Palumbo circa 1959. Models wears a swimsuit by Catalina and hat by John Frederics.

“Do you come here often?” Photographed by John Rawlings.

A model wears a multi-coloured silk summer dress in the Piazza San Marco, 1966. 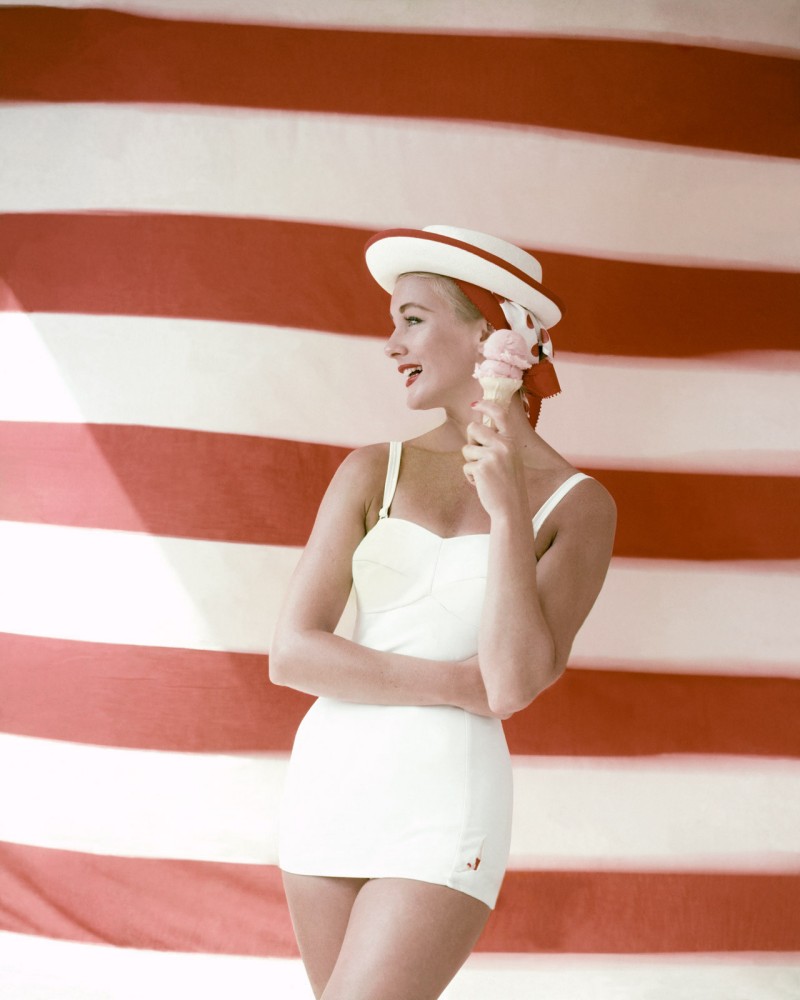 A model citizen in a Jantzen swimsuit, shot by Leombruno Bodi in 1955.