A caftan or kaftan is a long, loose garment with long sleeves, resembling a robe. Fabrics range from lightweight textiles for the summer months to richer velvets and brocades. Traditionally made with silk or cotton, caftans are frequently adorned with colorful patterns, and many individuals wear them with a coordinating belt or sash.

It first appeared in Persia around 600 B.C.The Kaftan trend have re-emerged throughout the fashion history many times; in the fifties where it was first introduced to the western culture then most notably in 1967 when the Beatles made a trip to India where they were hugely influenced by their yogi and guru Maharishi Mahesh. They shared their “India Experience” with their fans by setting new trends in music and fashion.In the United States Diana Vreeland discovered it during a trip to Morocco and later wrote a series of articles about it for Vogue.

Enjoy the visual history of the kaftan : 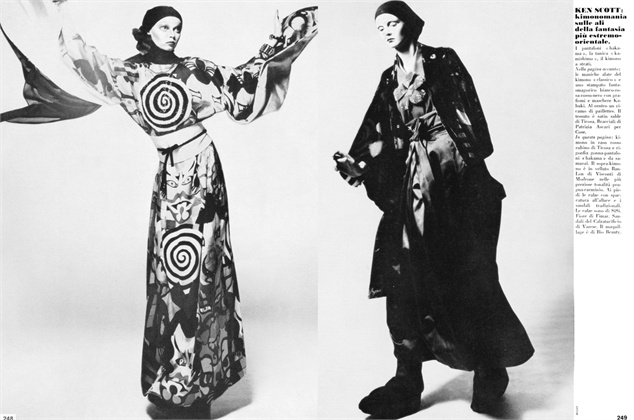 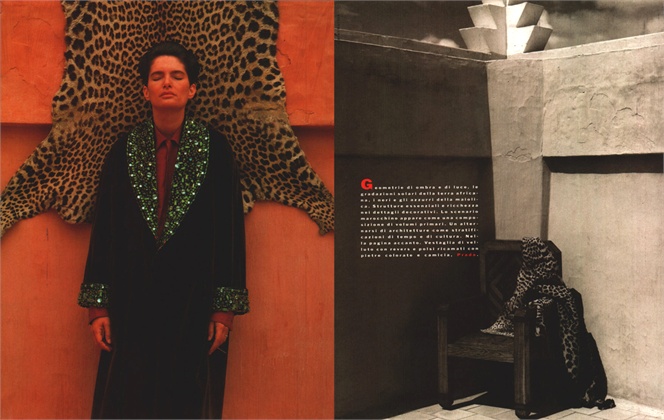 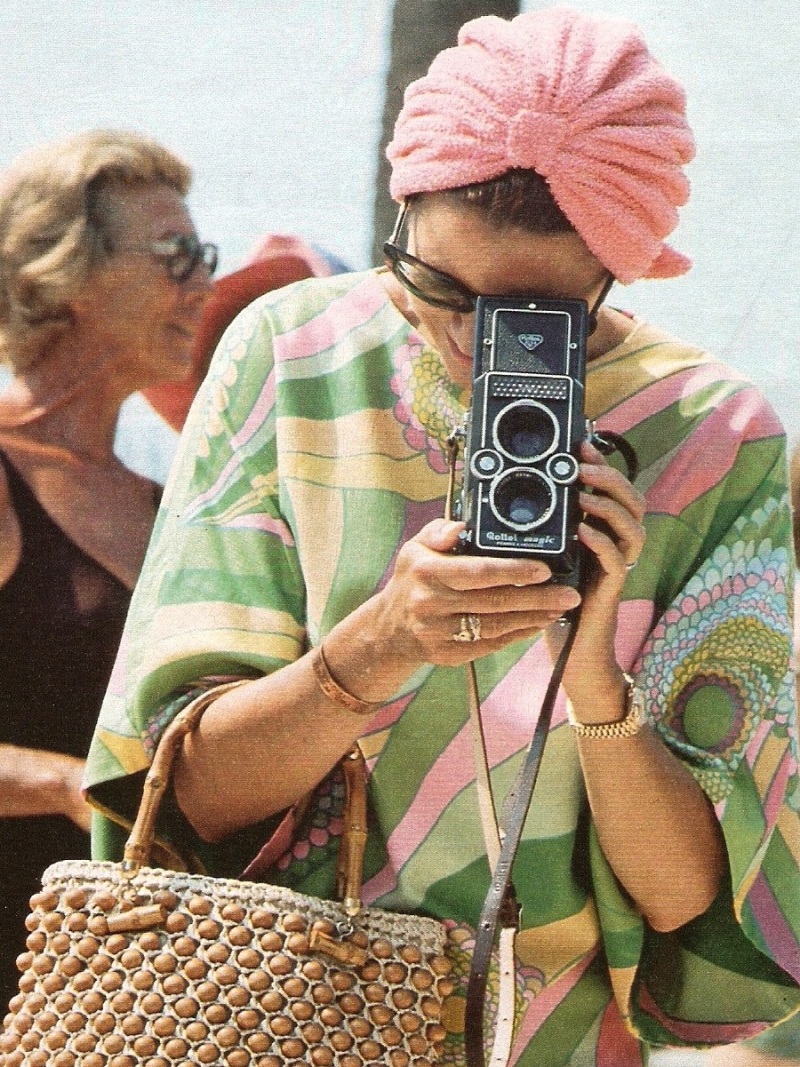 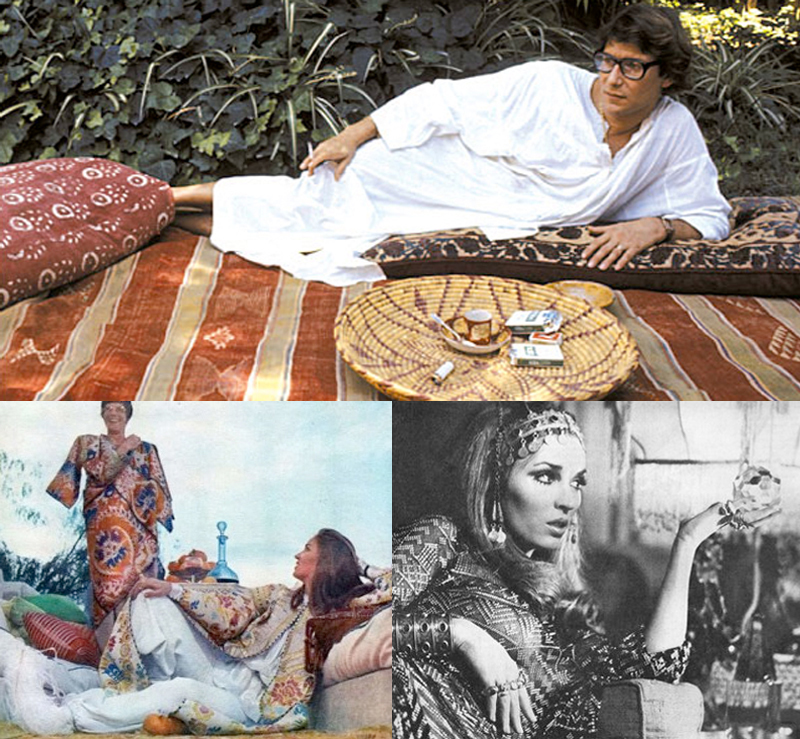 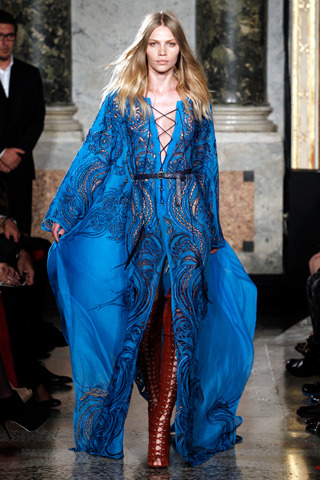 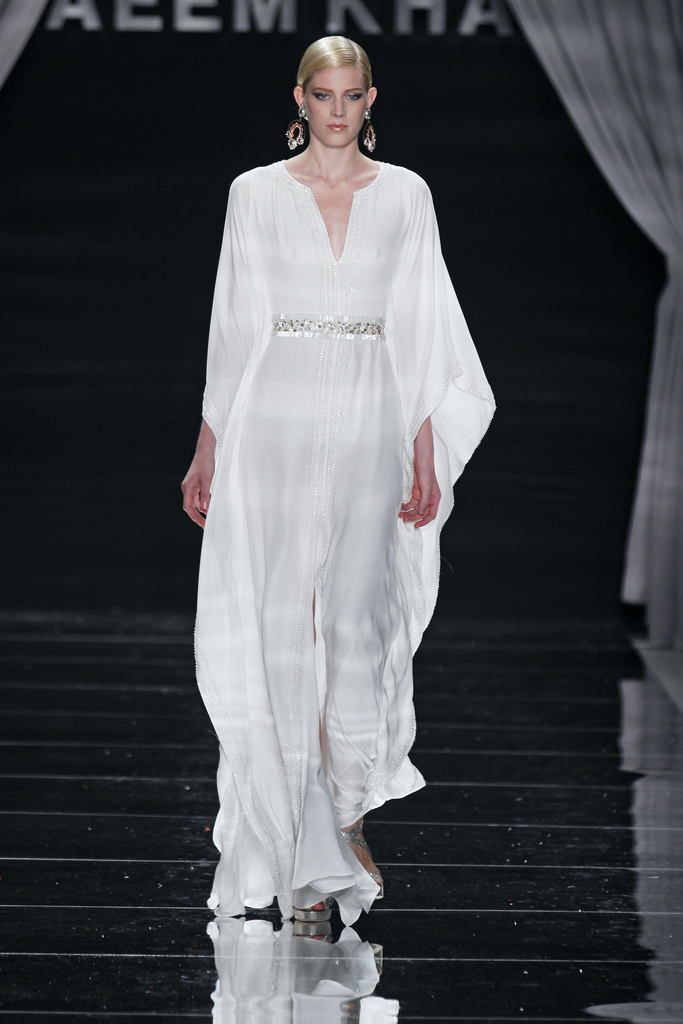