Among the preferred shades for this summer: orange a must have of the season, wisteria and blue denim. In addition to these you should not forget the pastel shades such as yellow, light blue and lilac colors difficult to match in the winter (they tend to “turn off” even more the already pale complexion).

Here is one way to give stature to a classic manicure chat. A touch of aesthetic awareness to know the meaning of the color of our enamel. 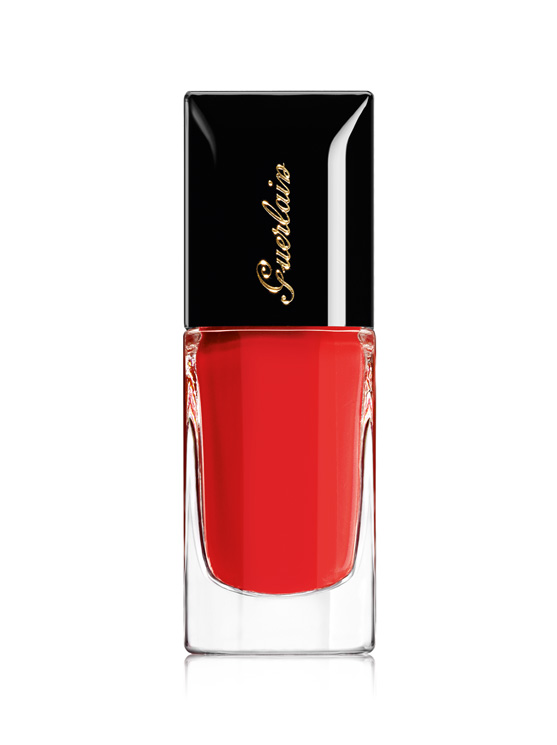 – In ancient Rome, in this color were dyed the fabrics for a wedding. This is because it symbolized, the union of feelings.
– For the Hindu religion instead, orange indicates the renounce of material goods and asceticism.
– It is the color that indicates the second Chakra, regulator of sexuality, emotions, instincts and communication of body and consciousness.

With its shades is the sacred color of Buddhism, the symbol of wisdom. 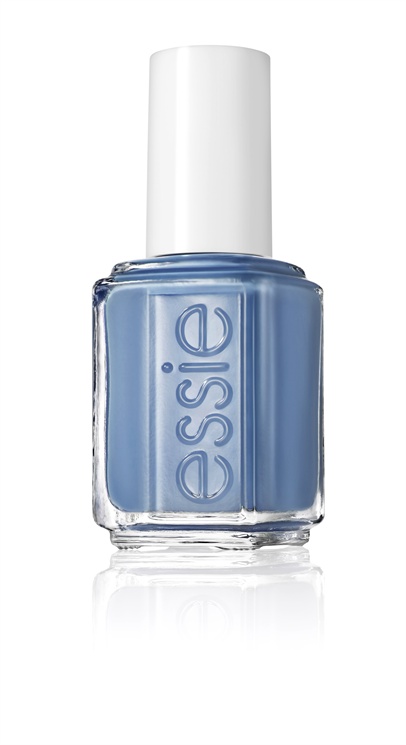 – For the Maya, along with green,is the color of the center of the universe.
– In ancient Egypt the blue corresponded to introspection. Not only that, it was also the color of the skin of the air god, Amon.
– In the East it is the color that fights bad luck. For this, who has blue eyes was believed to have magical powers.

Chic from Ears to Tail, OPI 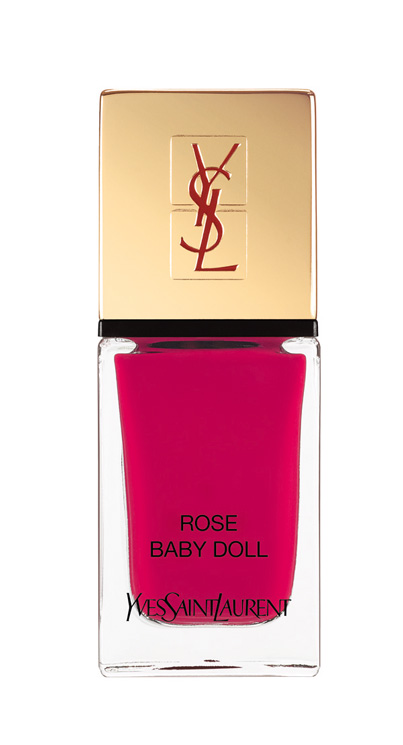 – It is a color often associated with magic and mystery. Perhaps because it is the shade less frequent in nature
– In Europe and North America,purple and its shades are often associated with superficiality and extravagance. It is no coincidence that, of the seven deadly sins, represents the pride and vanity.