The Zac Posen‘s show , which was opened by the model Coco Rocha , gathered not only famous fans like Christina Hendricks and Molly Sims, but also many other celebrities. 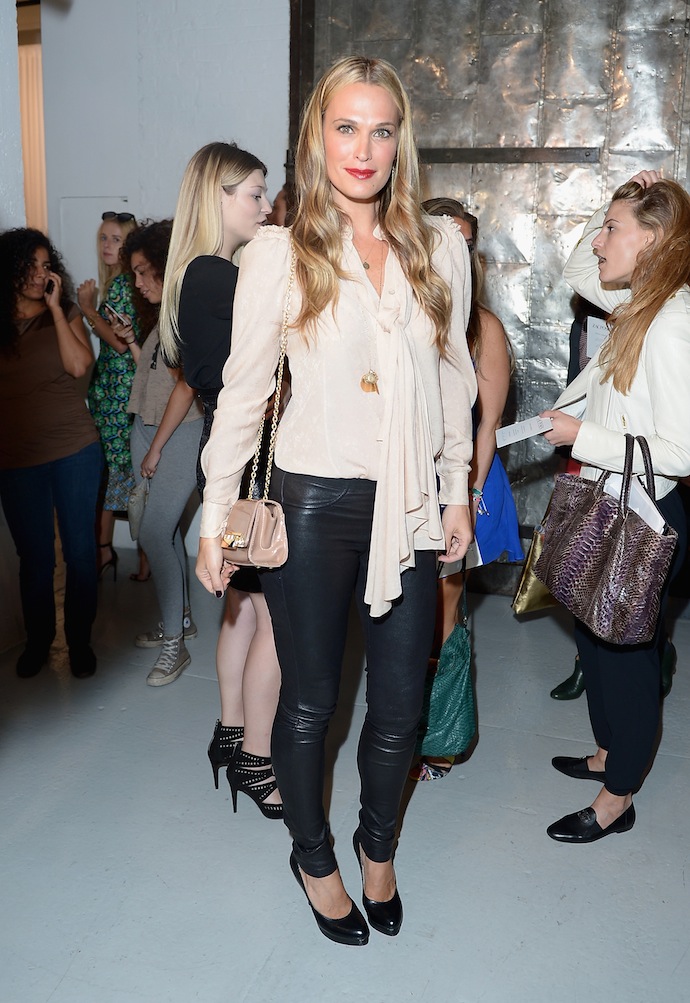 At the show of Band of Outsiders,fans of the designer Scott Sternberg made their presence to give the support and admire the new collection: Lake Bell , Grace Coddington , Giovanna Battaglia and others. 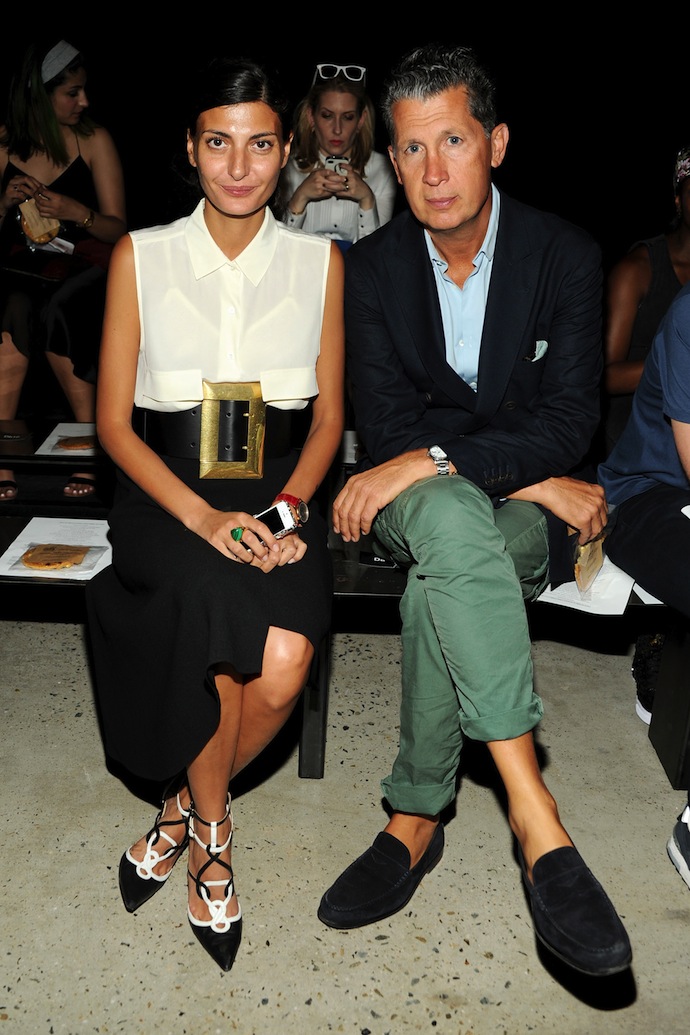 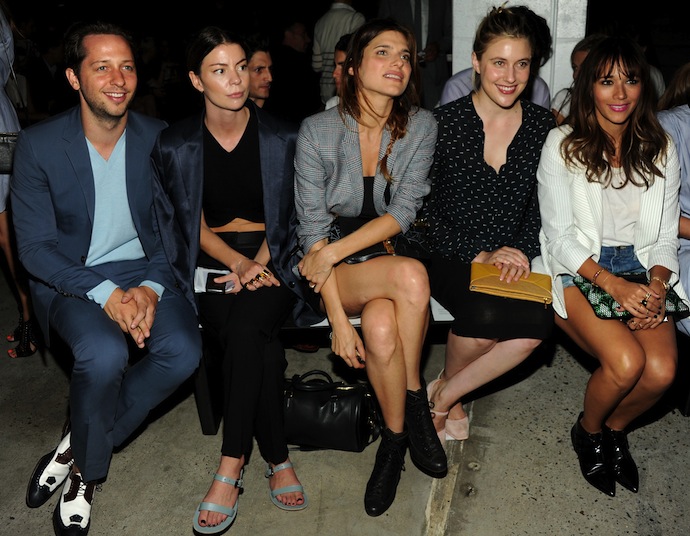 At the show for the collection for spring/summer 2014 Daniel Sherman, appointed for the post of creative director at Edun in April this year , had the presence of singer Bono and his daughter Jordan Hewson , Anthony Kiedis , Helena Christensen . 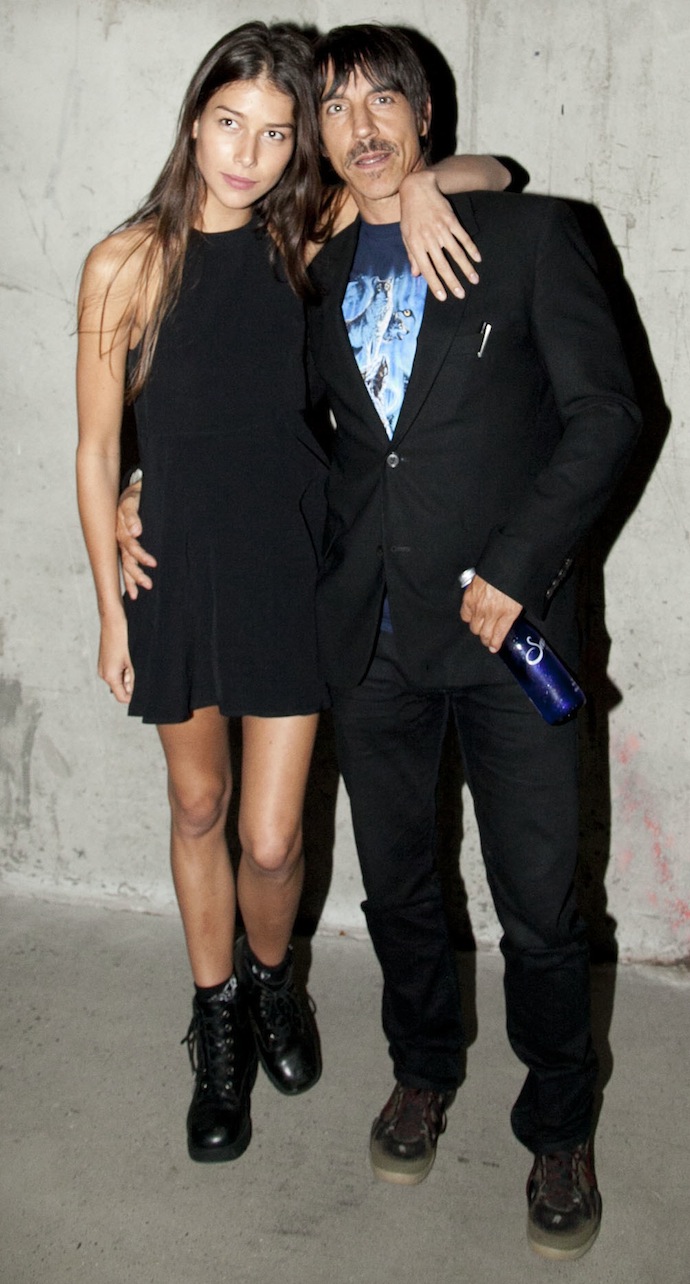 Thakoon presented his collection in the style of the 90s, and in the front row you could see Hanneli Mustaparta , Christina Ricci , Brad Goresky and others. 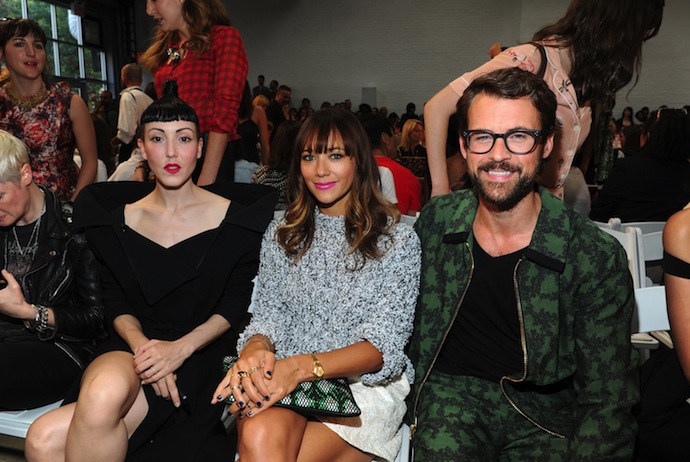