In honor of the fall 2013 campaign, which feature Lou Doillon , the daughter of a style icon Jane Birkin, the department store Barneys New York last night gathered his friends to celebrate the event LOU LIVE. The event held at  The Jane Hotel guests enjoy a live performance of Doillon and Leigh Lezark music group The Misshapes. “I promise we’ll do some happier songs later,” said Doillon, speaking to her audience in between pensive melodies. “But not yet. I’m happier when I’m sad.”

For the campaign called “All About Lou” the actress/singer Lou Doillon was photographed by the dutch duo Inez van Lamsweerde and Vinoodh Matadin  at the beginning of September. Also worth noting is that Doillon joined the main jury of the 39th American Film Festival in Deauville, the closure of which was held last Saturday.

Vogue Japan editor-at-large Anna Dello Russo was also in the mix, and thrilled to see Doillon. “I like her style, I like how she performs, and I like her attitude. I think she’s one of the coolest artists now.” She was also excited to mingle with the fresh-faced crowd. “I like discovering this young vibe,” she said, adding, “It’s my first day in New York for fashion week. It feels like going back to school.” 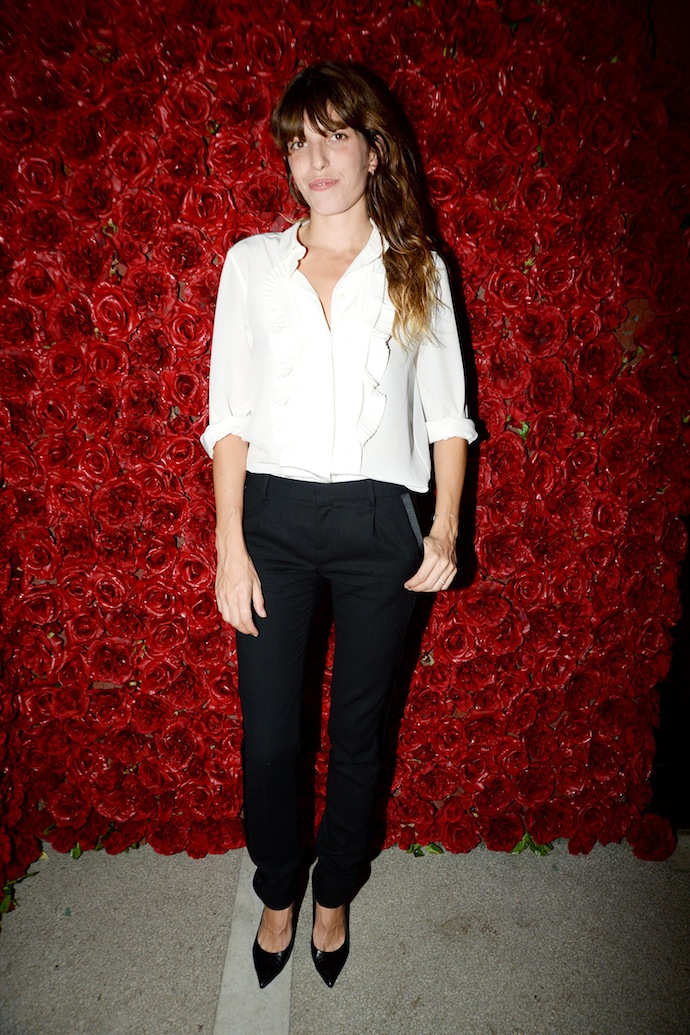 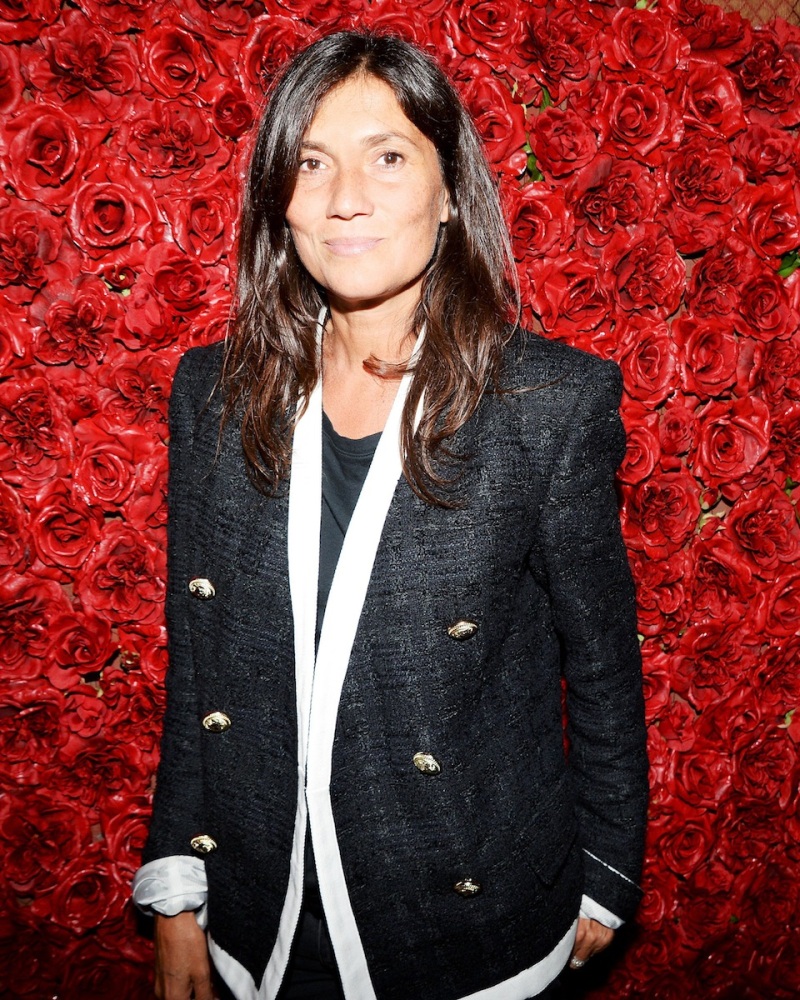 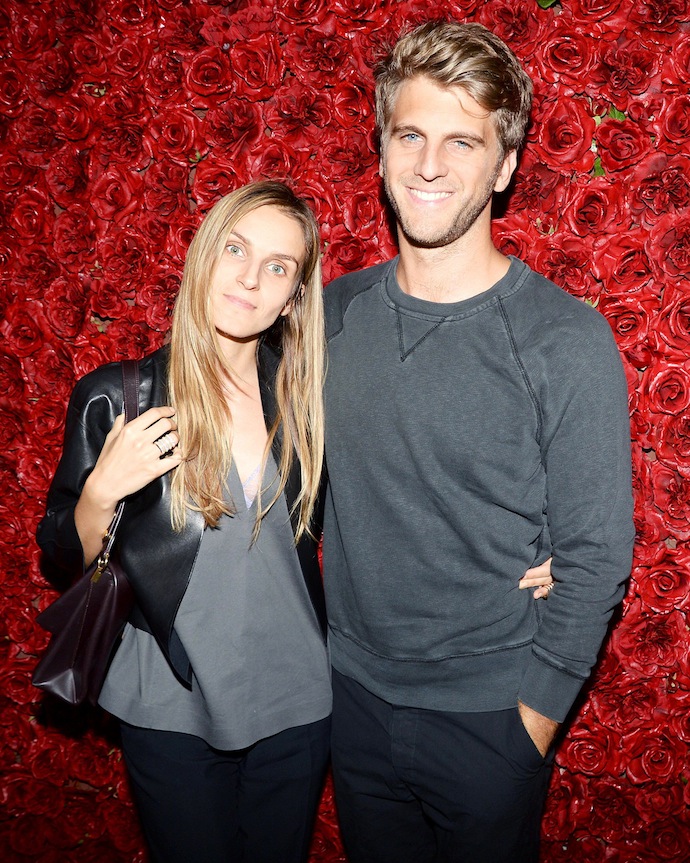 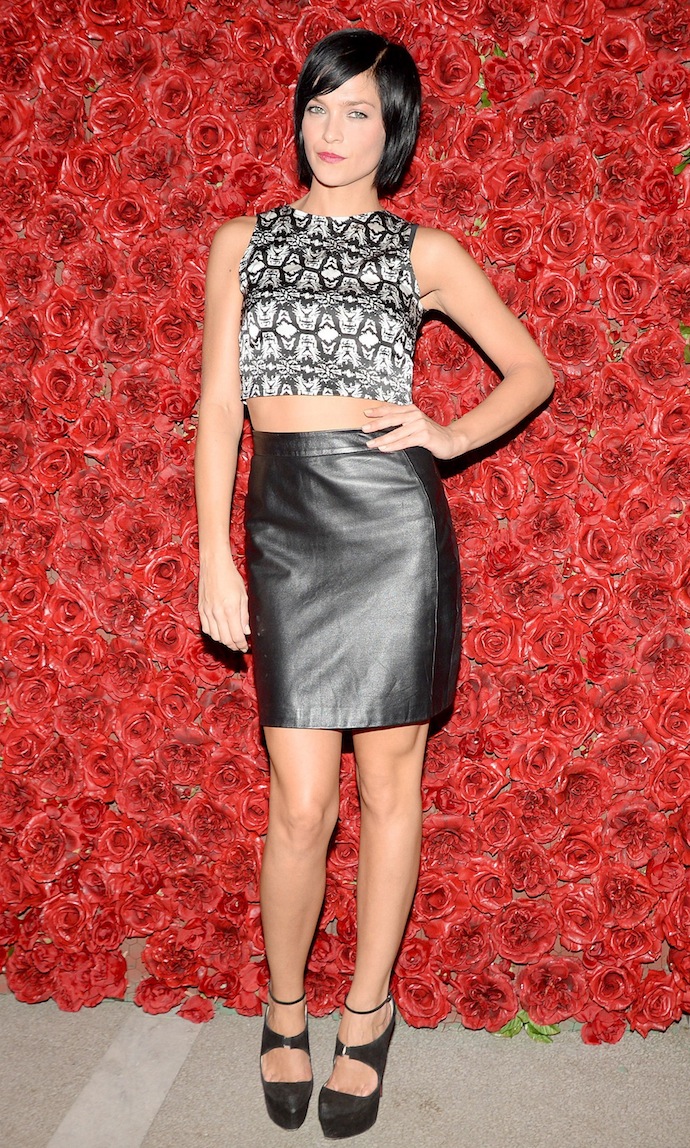