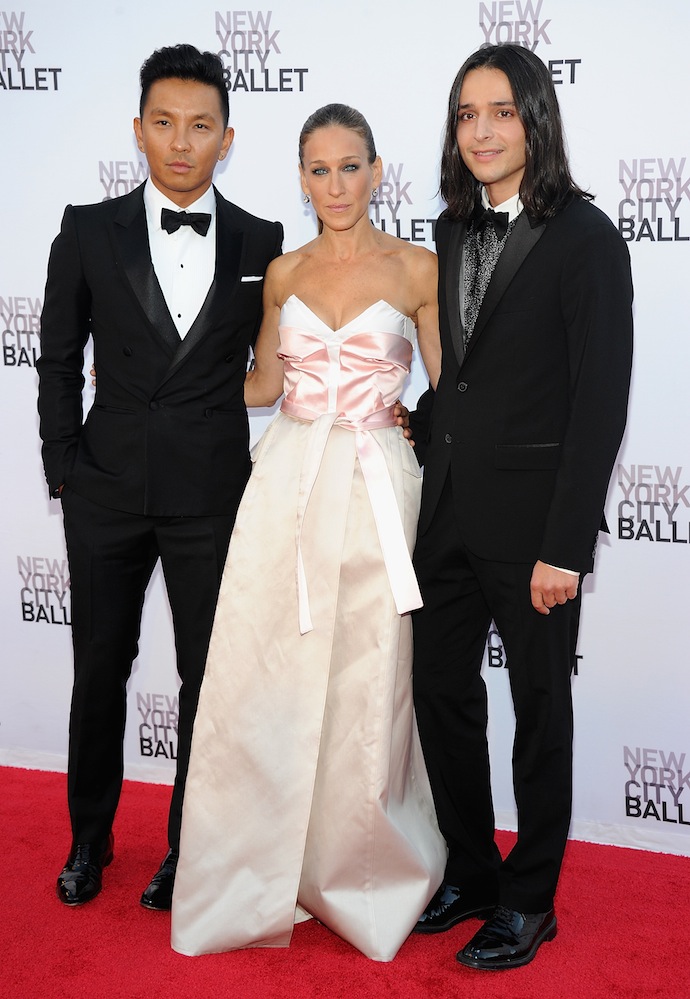 Many celebrities , in one way or another connected with the New York City Ballet, appeared last night on the red carpet in front of the New York theater David H. Koch in Manhattan. The gala in honor of the opening of the new four-season performances of the famous ballet troupe marked the three world premieres, for which created the costumes  some of the best designers of our time .Natalie Portman’s spouse choreographer Benjamin Millepied presented the results of cooperation with Iris Van Herpen “whose first passion is dance, frequently collaborates with artists from various disciplines, including the Dutch director and choreographer Nanine Linning, the London- based architect Daniel Widrig, and the Dutch architect Rem D. Koolhaas on his United Nude shoe brand. Van Herpen is a guest member of the prestigious Parisian Chambre Syndicale de la Haute Couture, and was the first designer to introduce 3D printing technology to the world of fashion, with Time Magazine naming her 3D printed dresses as one of the 50 Best Inventions of 2011.” – broadwayworld.com

For several years, Sarah Jessica Parker(The Sex And The City star, who was a trained dancer) is a member of the board in the New York City Ballet , and regularly attends performances. This year she became the chairman of the event, held in honor of the New York Ballet . The gala was attended by Drew Barrymore and her husband, Will Kopelman ,Amber Valletta,Doutzen Kroes, Martha Stewart,50 cent, Nicky Hilton and many others. 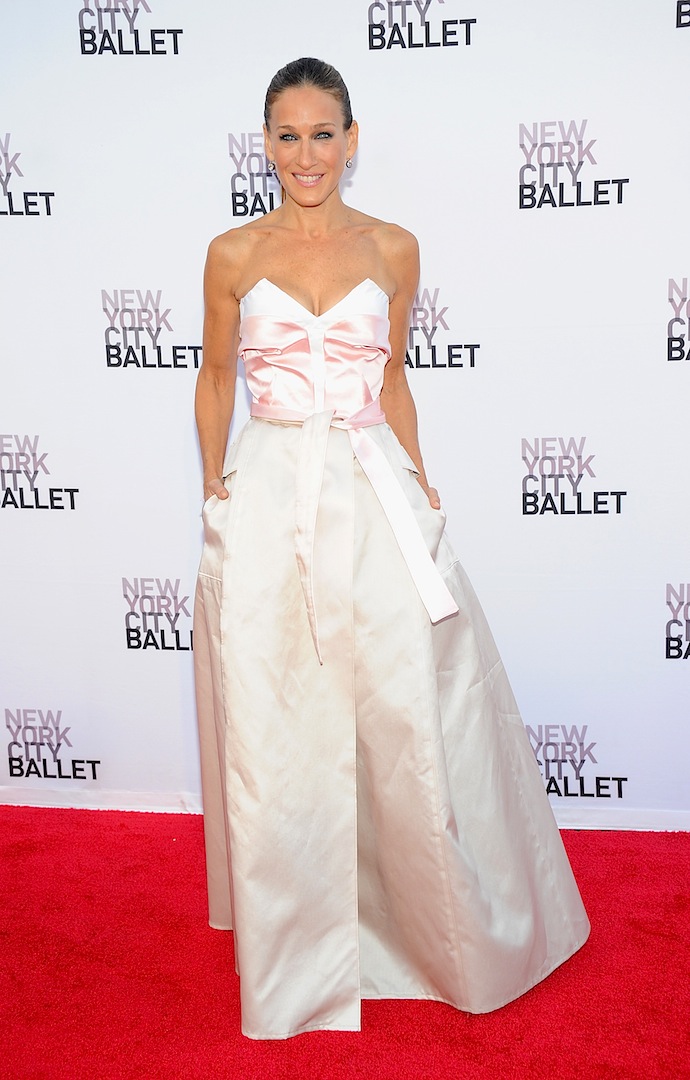 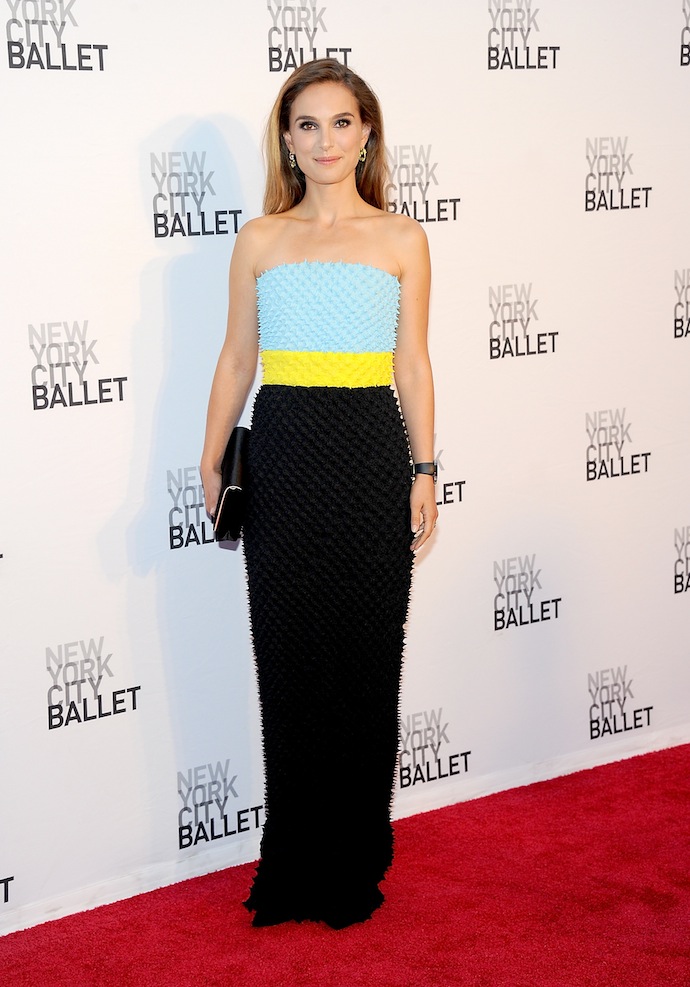 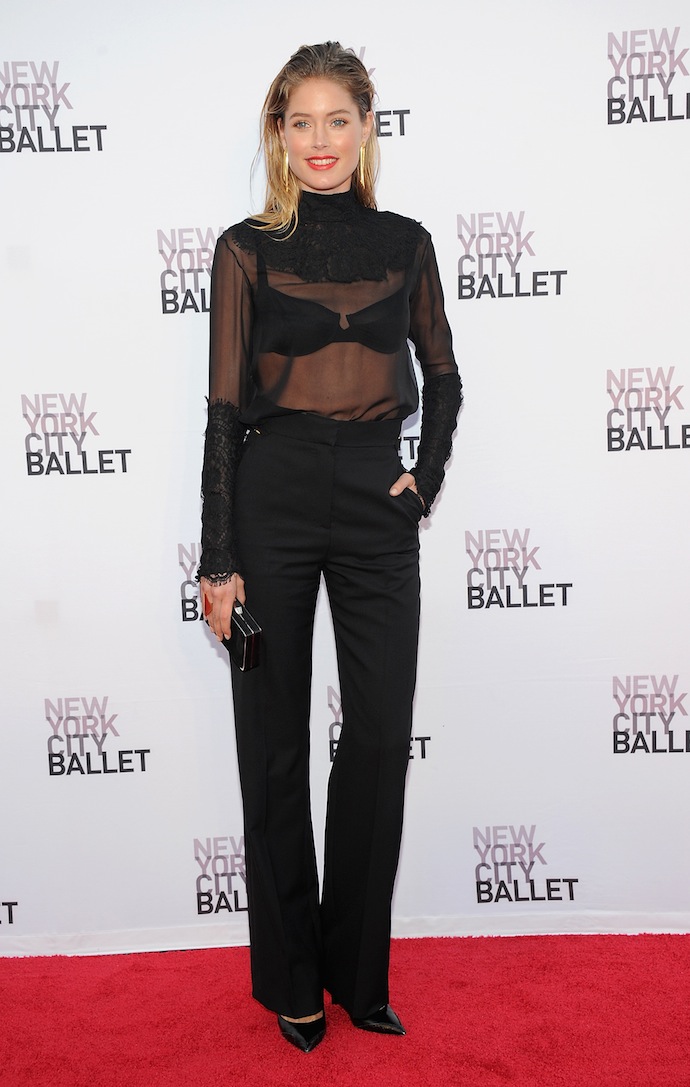 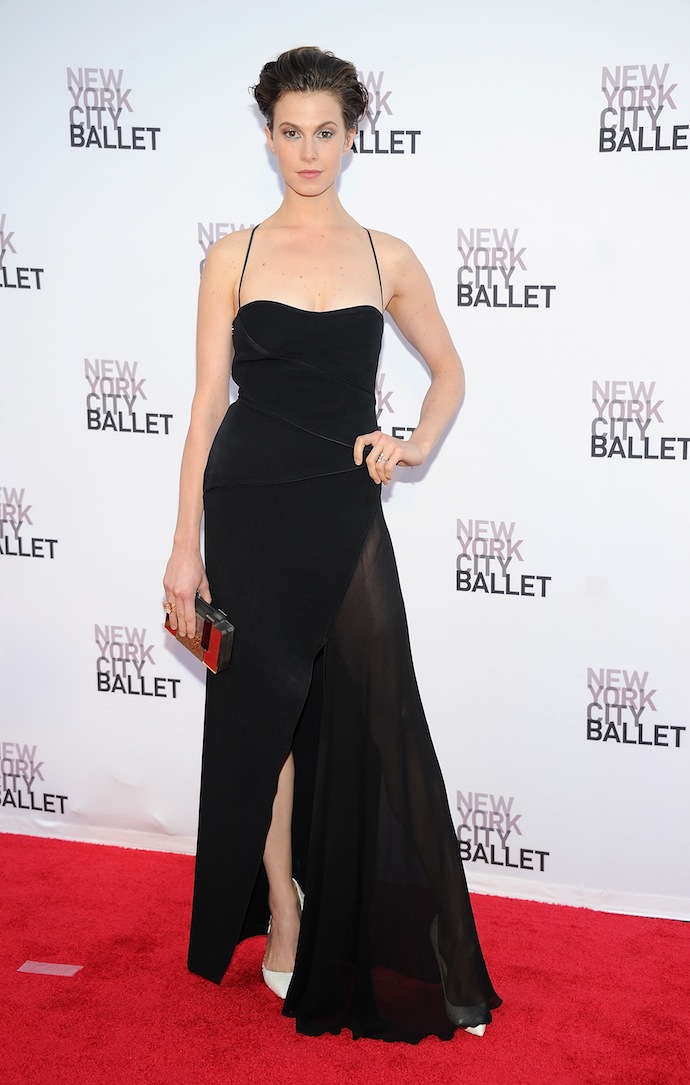 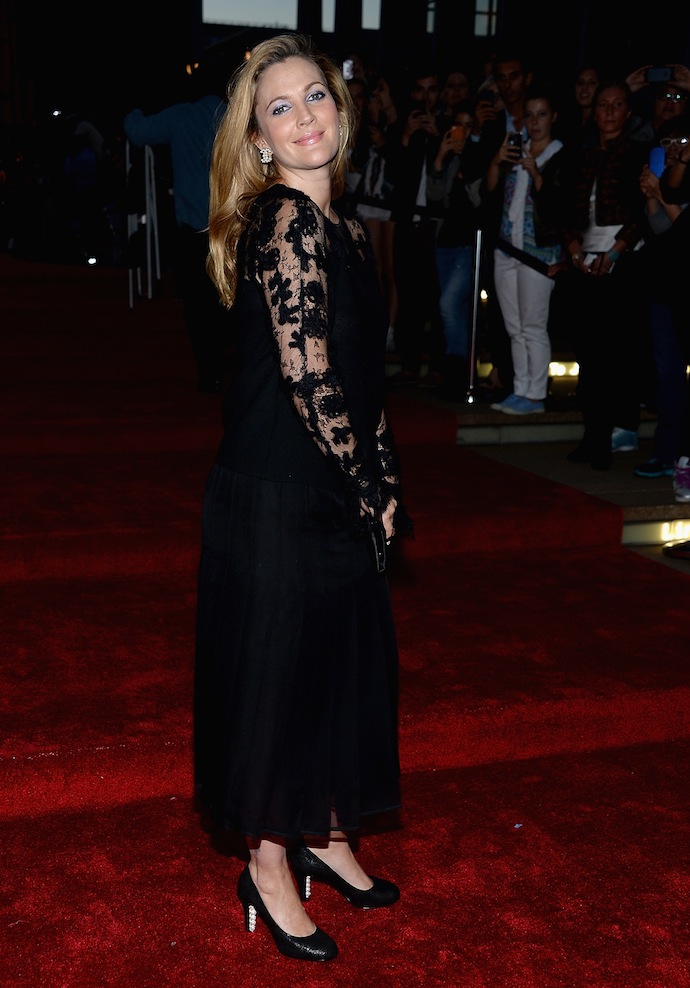 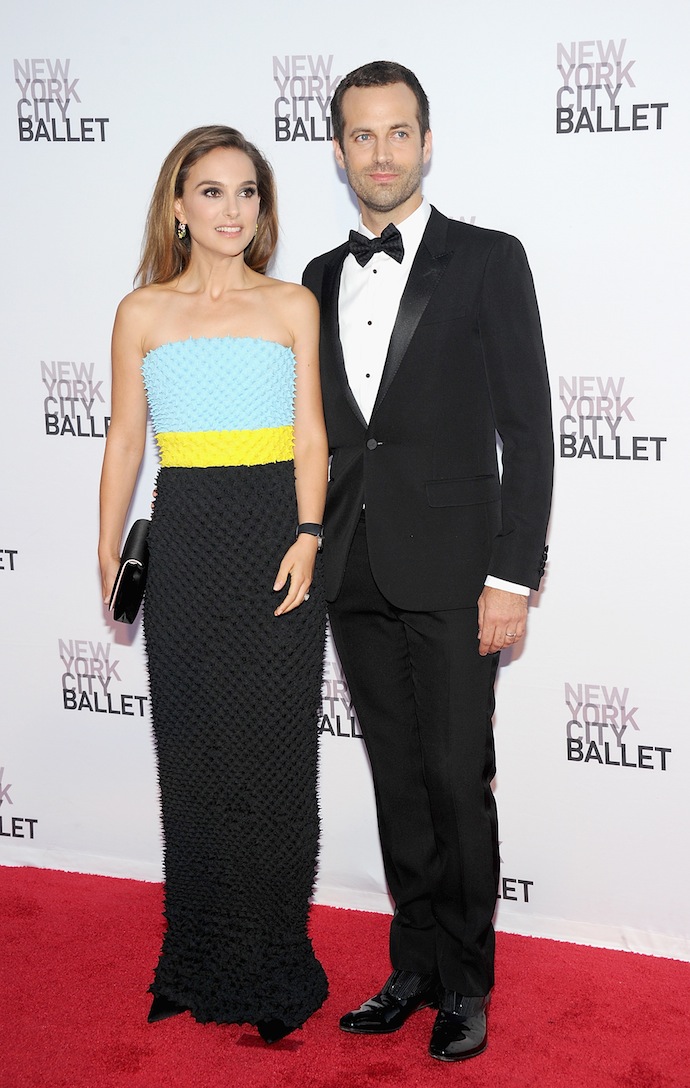 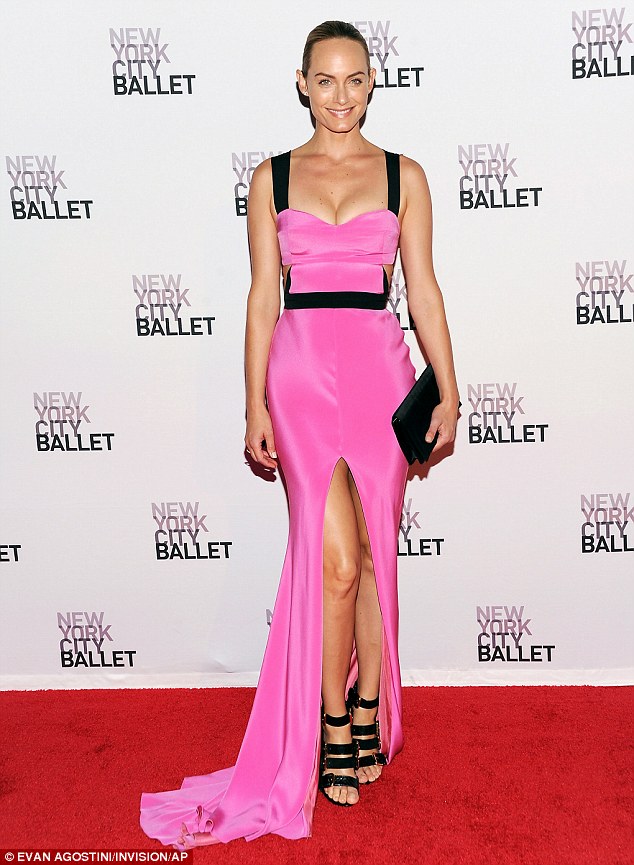