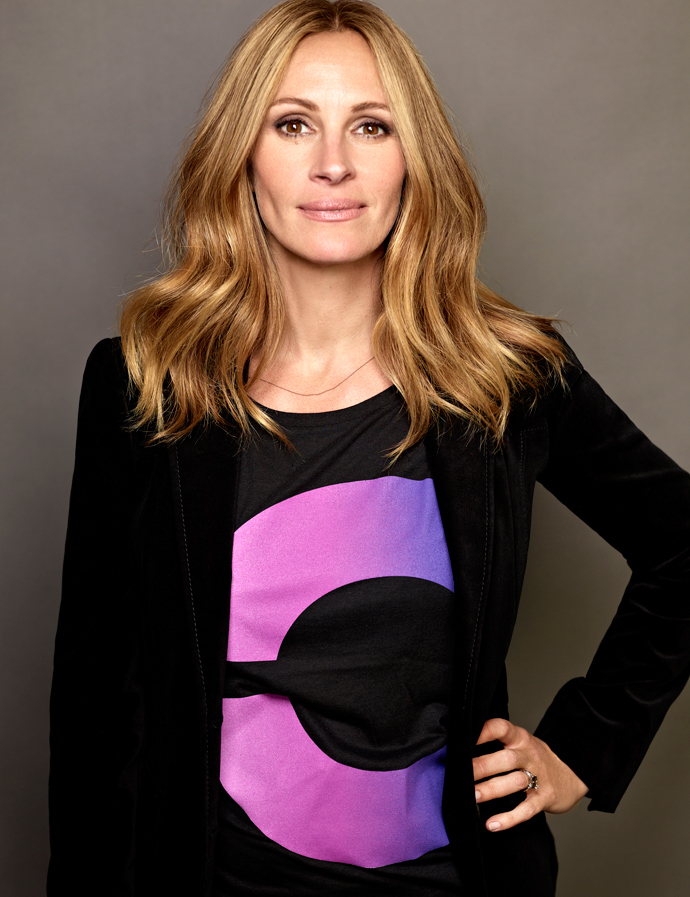 Julia Roberts joined officially Gucci creative director Frida Giannini , the singer Beyonce and actress Salma Hayek ,at Gucci Chime for Change and their goal to help women and their issues around the world. Roberts was appointed curator of the non-profit organization Catapult, aimed at the accumulation and distribution of donations .

Each participant chooses a specific direction in which the future is in fundraising. Roberts decided to focus her energy and attention on the problem of harmful cooking smoke that emanates from non-viable stoves and often cause death.The actress serves as Global Ambassador of the Global Alliance for Clean Cookstoves.This , she plans to pursue as part of Chime for Change to replace bad boards with new , especially in the poor countries of Africa.

“One of my favorite pastimes is cooking a meal and enjoying it with my husband and children,” Julia Roberts said. “But when I learned that the seemingly simple act of cooking is a death sentence for 4 million people each year, mostly among women and children in developing countries, I had to act.  I hope the supporters of Chime for Change will help me save and empower millions of women and children’s lives through clean cooking solutions.”