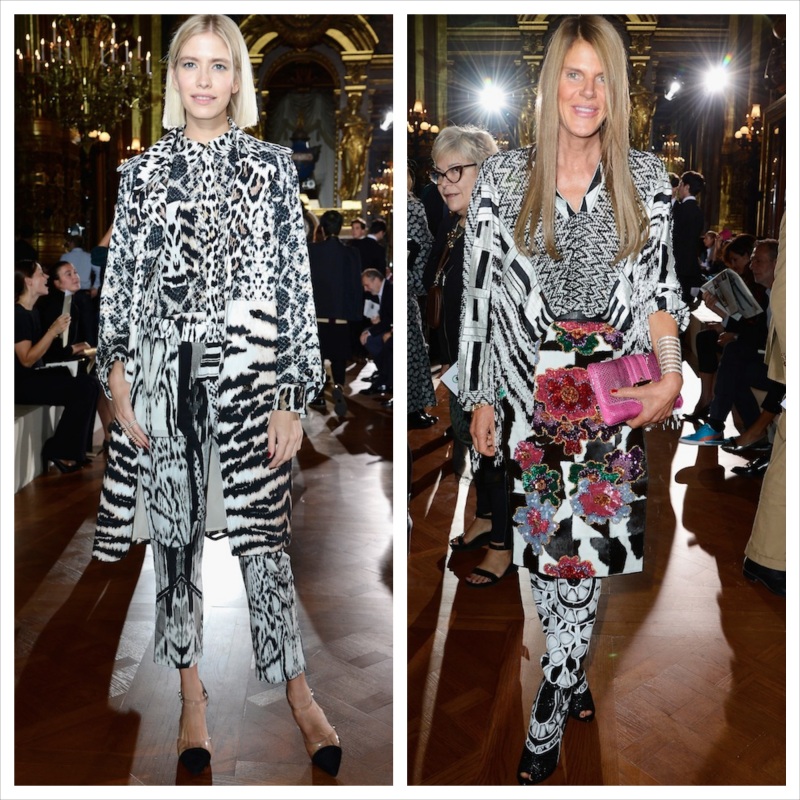 Monday in Paris for many fashion industry insiders began with the spring/summer 2014 show of Stella McCartney. By 10 am celebrity began to gather in the old Opéra Garnier, taking the original layout invitation of the brand that has become so popular lately on social networks. 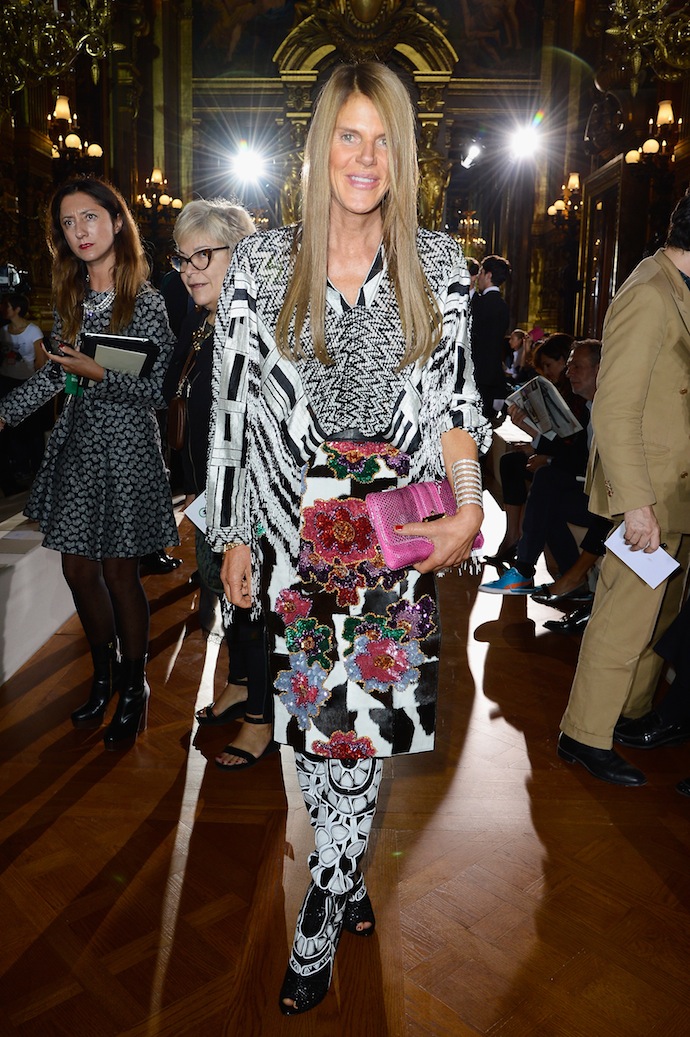 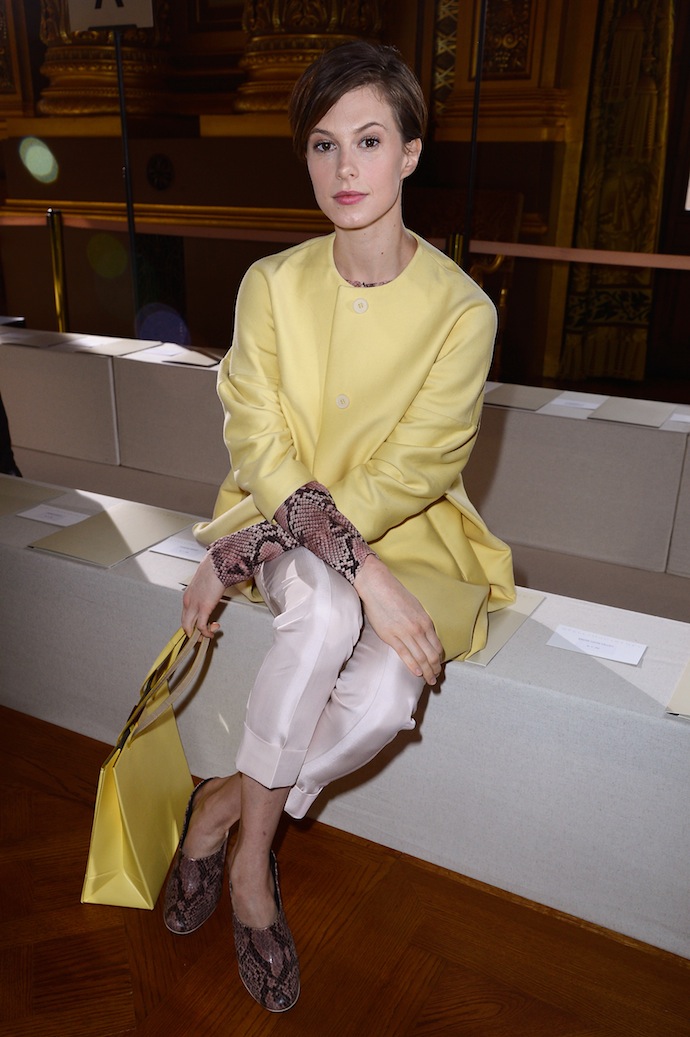 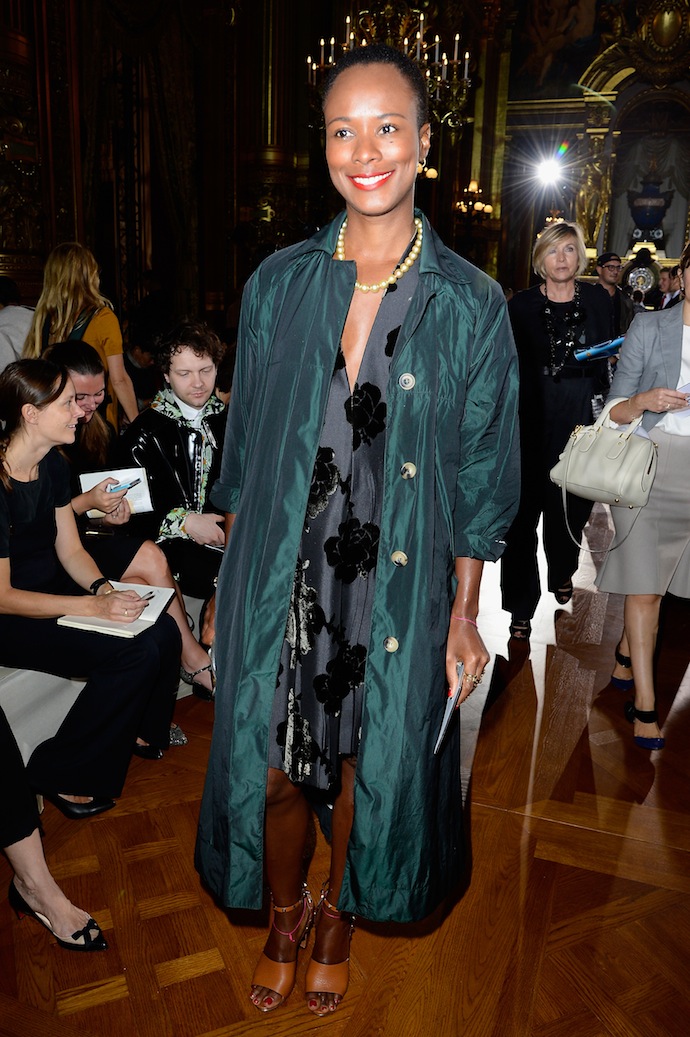 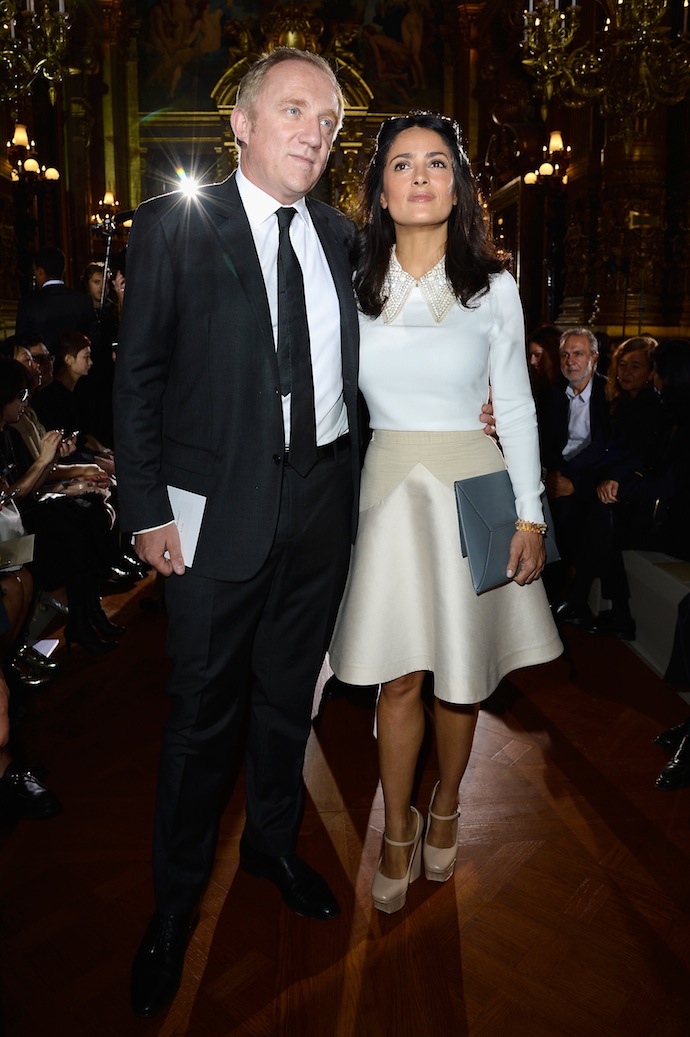 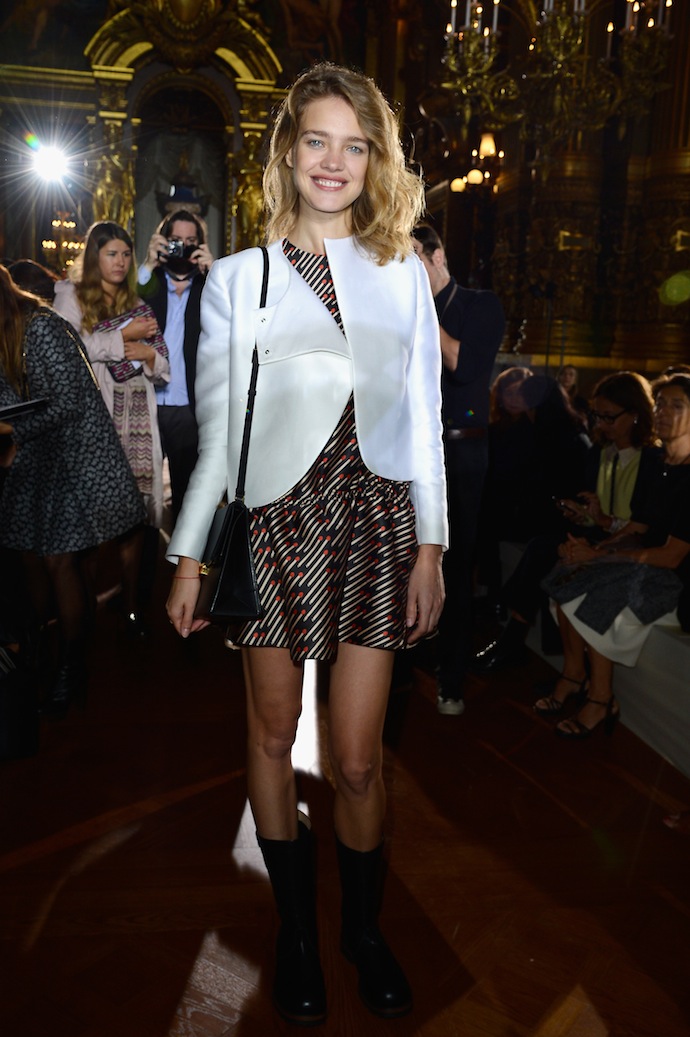 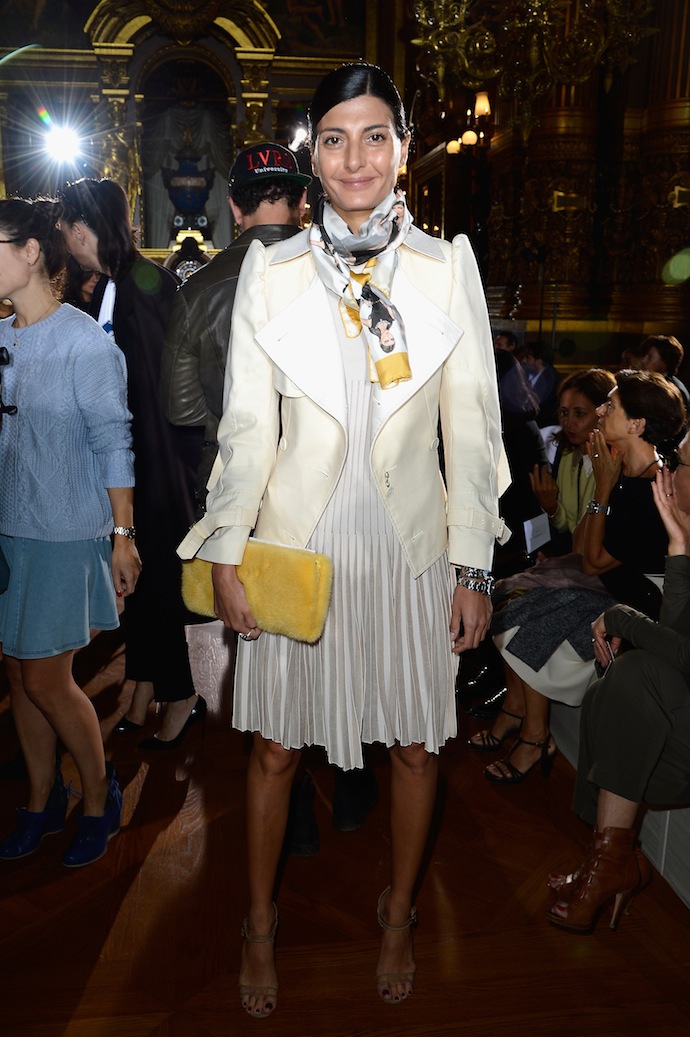 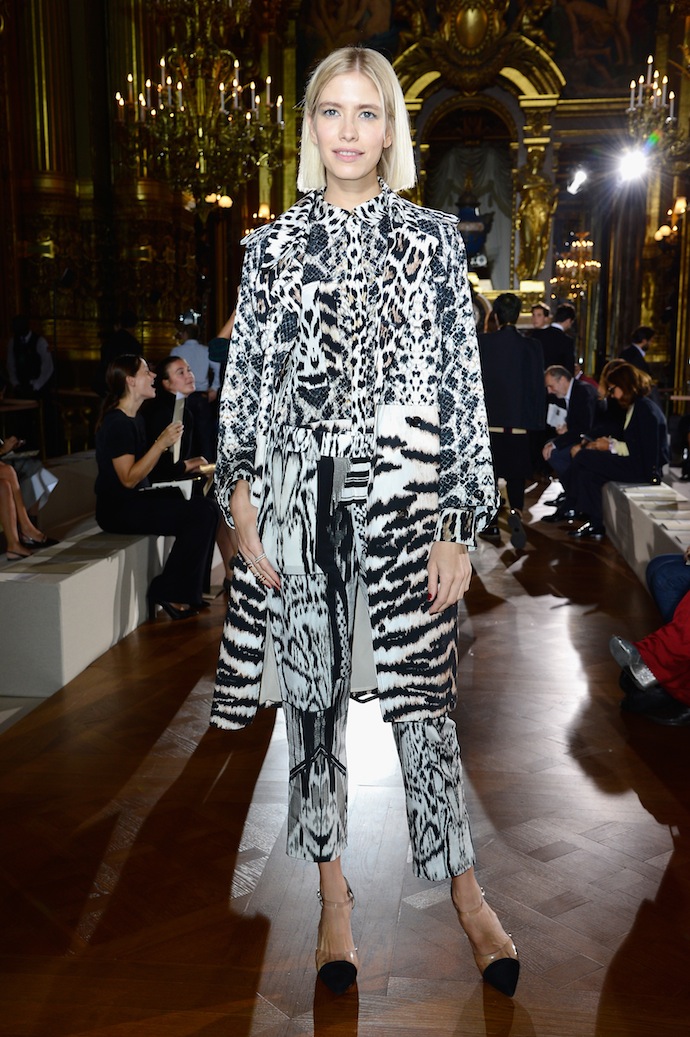 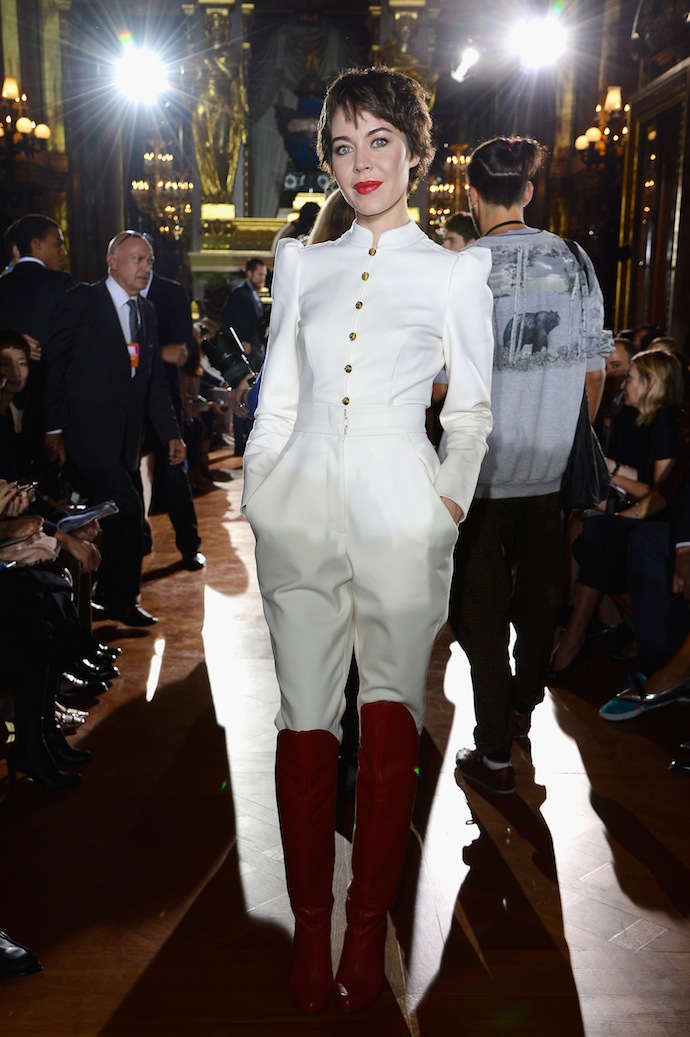 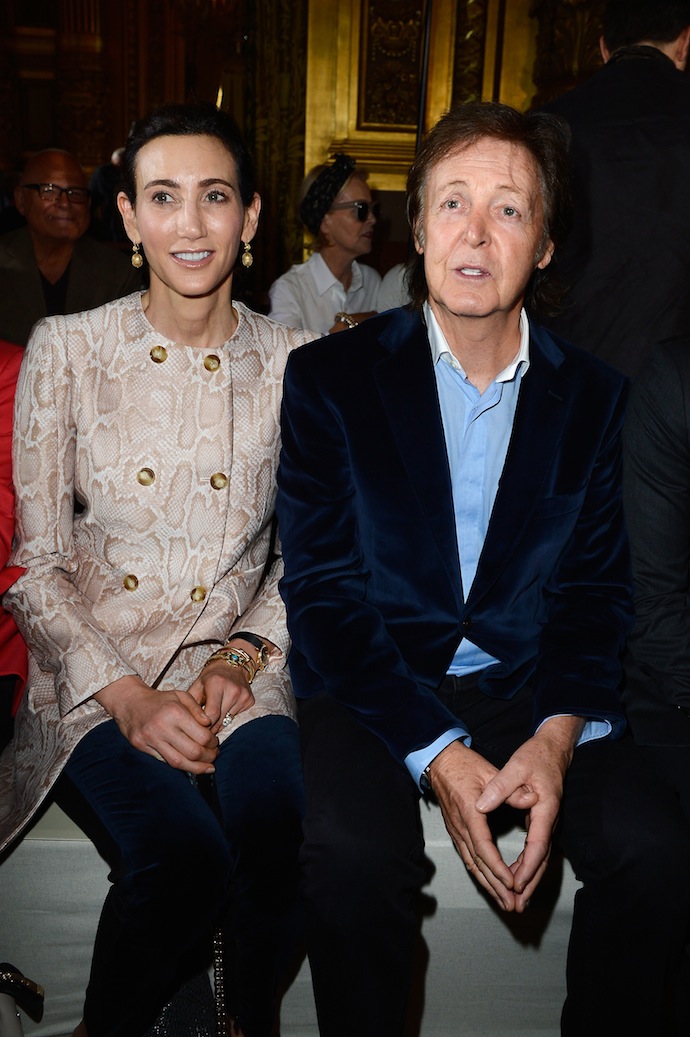 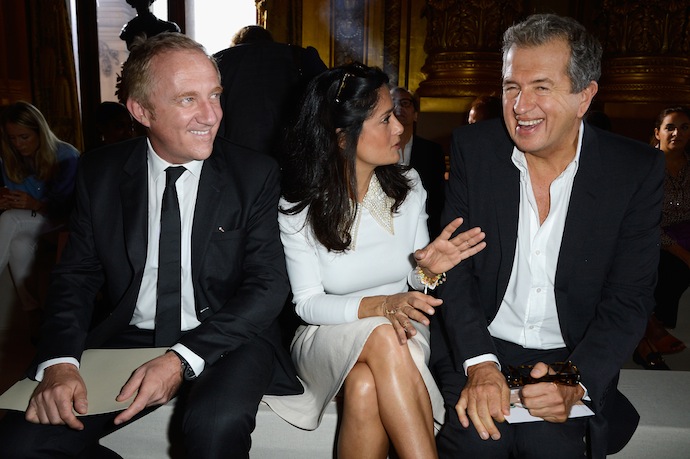