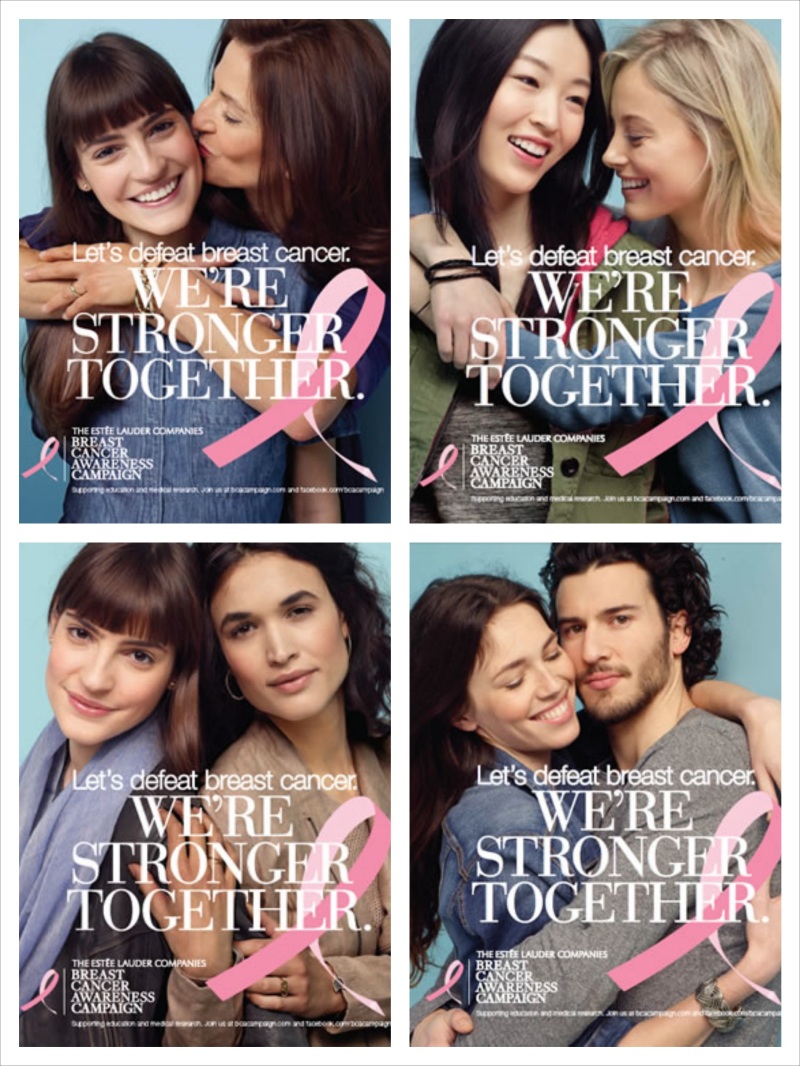 The 2013 theme, “Let’s Defeat Breast Cancer. We’re Stronger Together.”, is a call-to-action that will serve to shift public focus from awareness to increased action, advancing us further towards eradicating breast cancer from our lives. To date, The BCA Campaign has raised more than $48 million to support global research, education and medical services. This year’s BCA Campaign is committed to raising $5 million to support breast cancer research, education and medical services worldwide. Action doesn’t happen alone. When we join together…We’re Stronger Together. 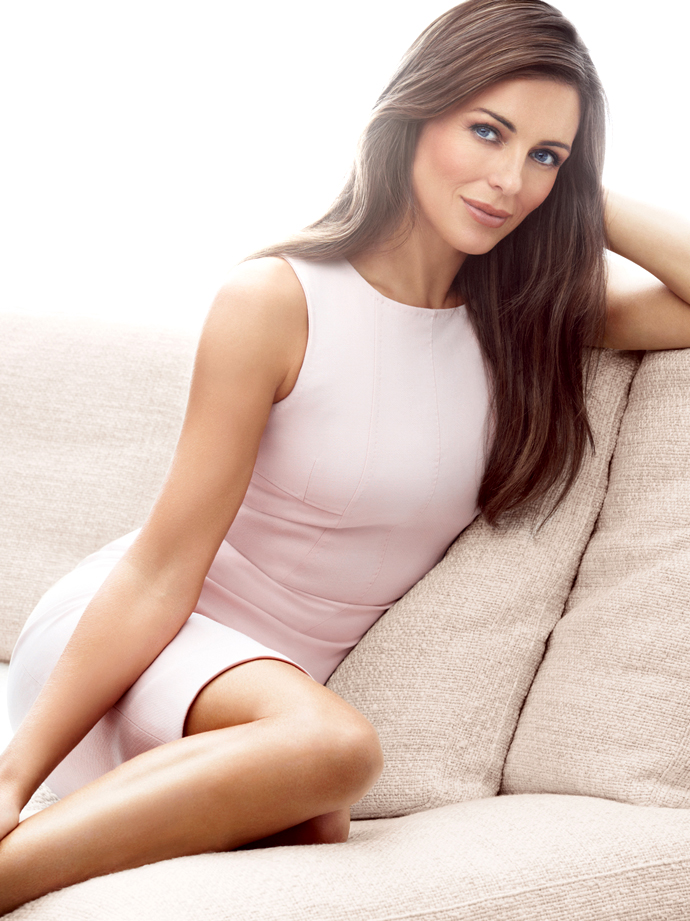 Elizabeth Hurley, Estée Lauder Spokesmodel and Global Ambassador for The BCA Campaign stated, “I’m delighted to be a part of this dynamic new Campaign that encourages strength, bringing millions together worldwide — women, men, families — empowering them to garner strength from one another to accomplish Evelyn’s mission to eliminate breast cancer once and for all; Evelyn believed we could do it, and so do I. We will do it together.”

The BCA Campaign is devoted to defeating breast cancer through education and medical research. The Campaign is currently active in more than 70 countries and has raised more than $48 million to support global research, education and medical services worldwide; $38 million of which has funded 152 BCRF research projects worldwide in the past 20 years. These funds have directly resulted in significant innovations and improvements in care, including: the launch of an early-phase breast cancer vaccine trial; improved ways to assess risk in young girls from families with multiple cases of breast cancer and a weight-loss program with early-stage breast cancer for women to help prevent reoccurrence or metastasis. 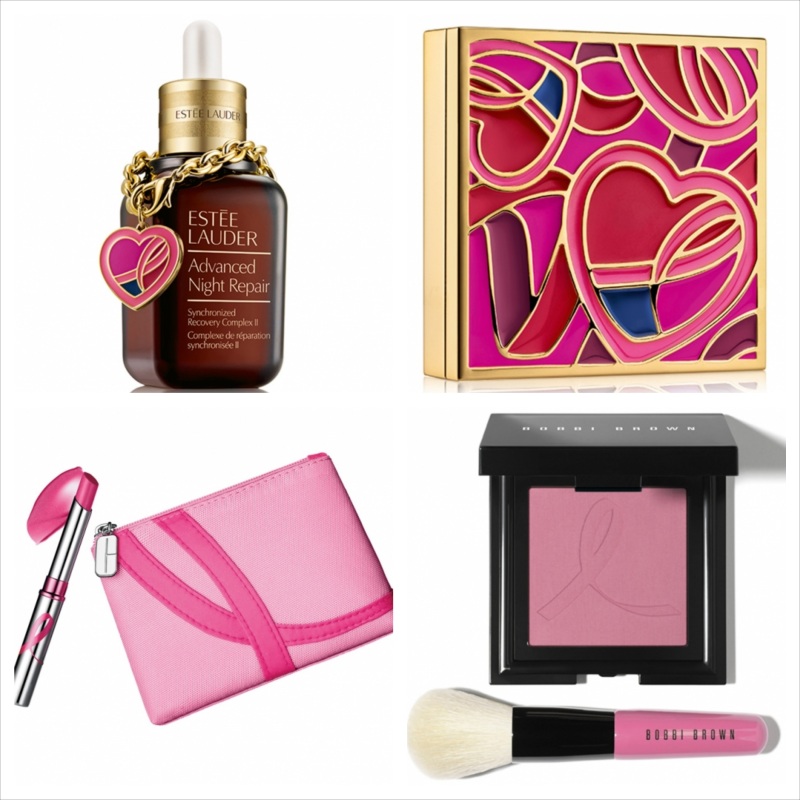 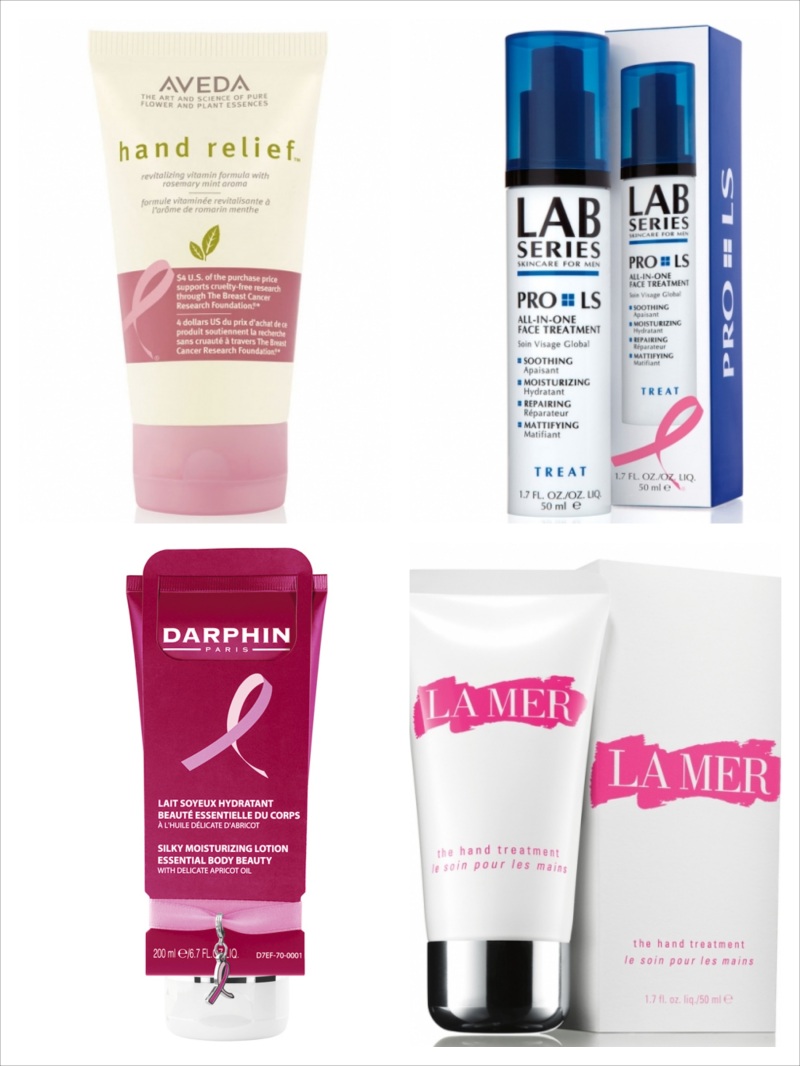