The premiere of the documentary  “Mademoiselle C” , directed by Fabien Constant, dedicated to one of the periods of life Carine Roitfeld, was held in early September in New York. Last night before, as part of Fashion Week in Paris the documentary was presented to the French public.

Mademoiselle C chronicles Carine’s launch of her new magazine “CR Fashion Book.” It gives a rare inside glimpse at the inner workings not only of Roitfeld’s professional world but also her personal life. It is a film about transition, letting the audience watch as Carine moves to New York, starts a new business, and prepares to become a grandmother. And of course, its filled the the models, celebrities, and eccentric personalities that make the fashion world so entertaining. 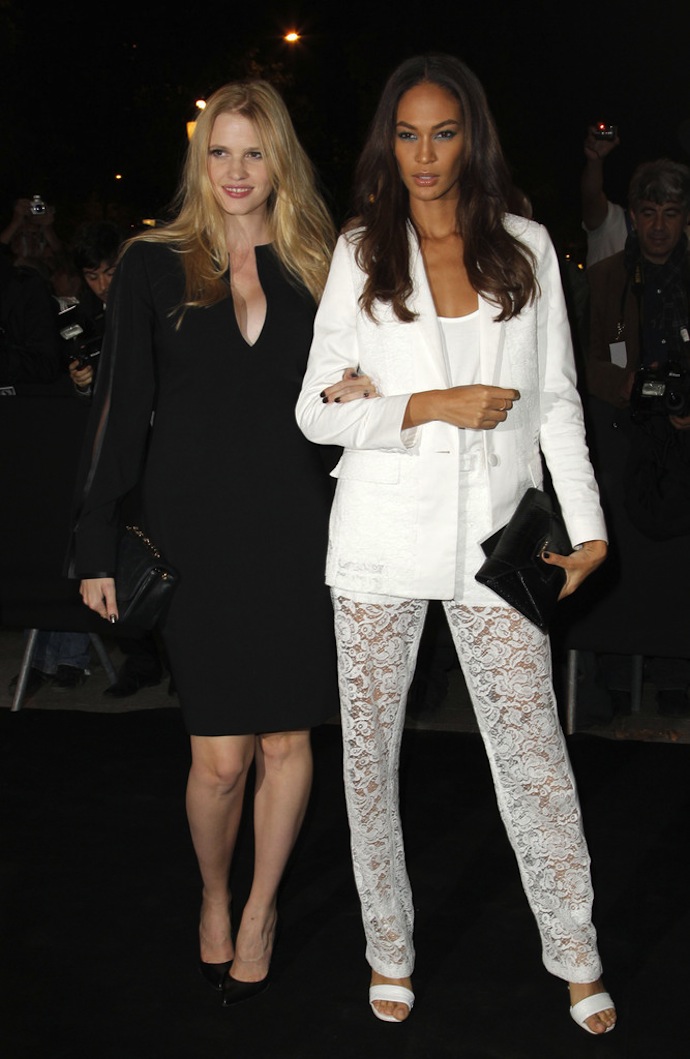 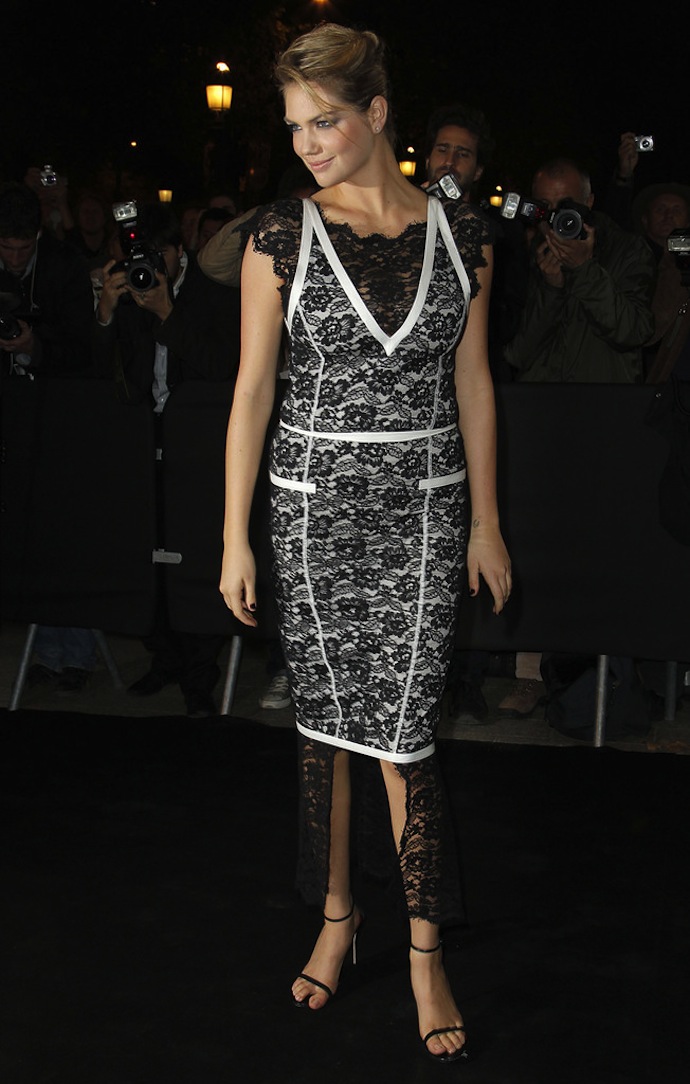 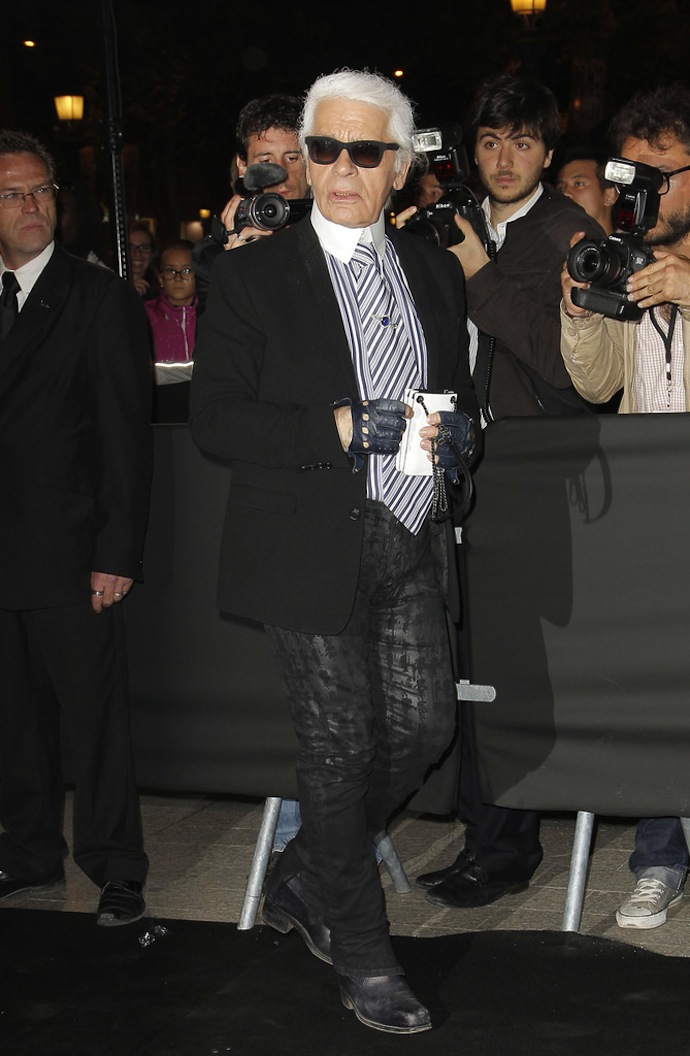 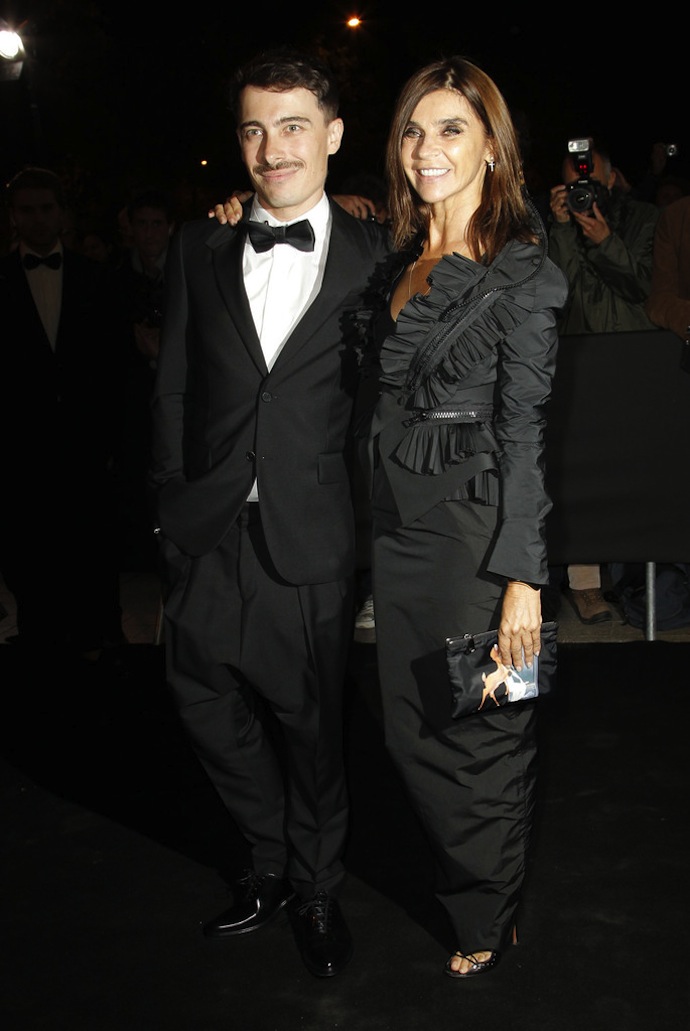 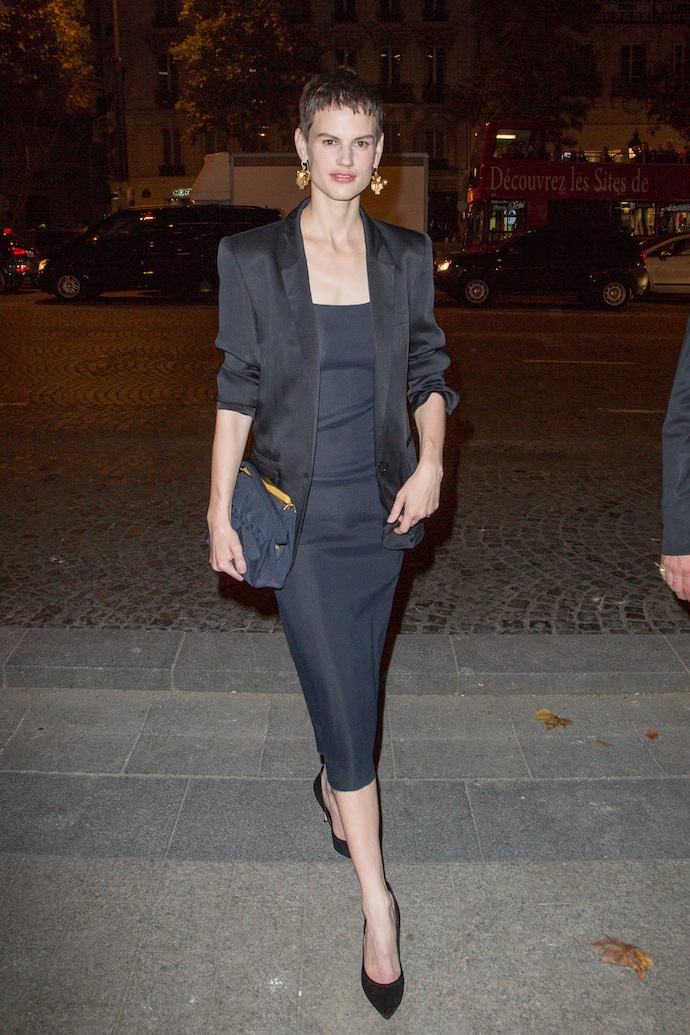 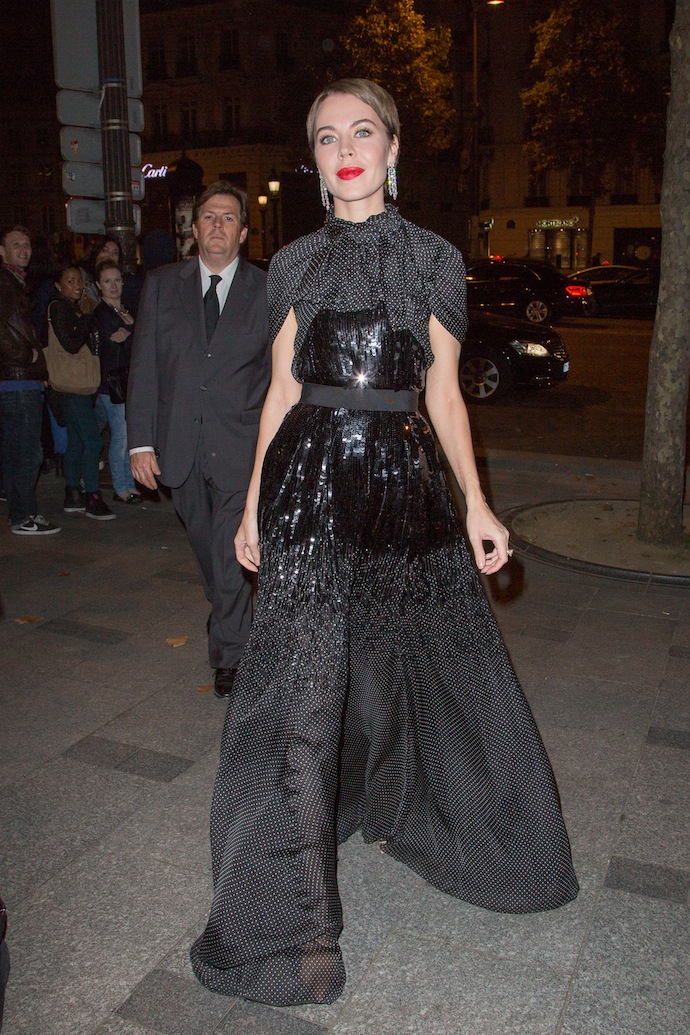 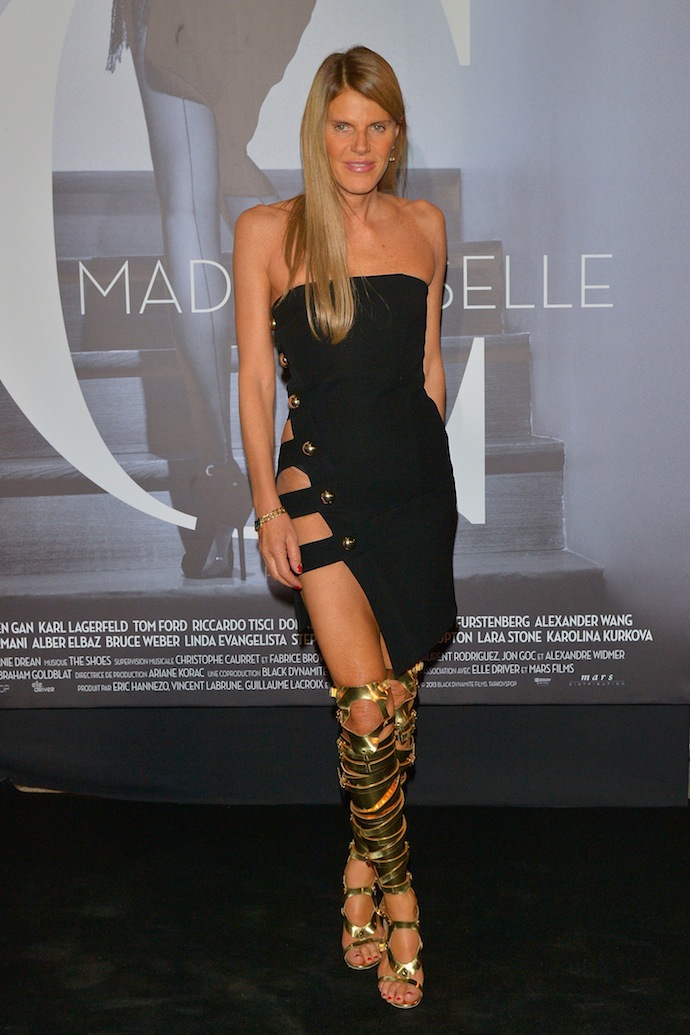 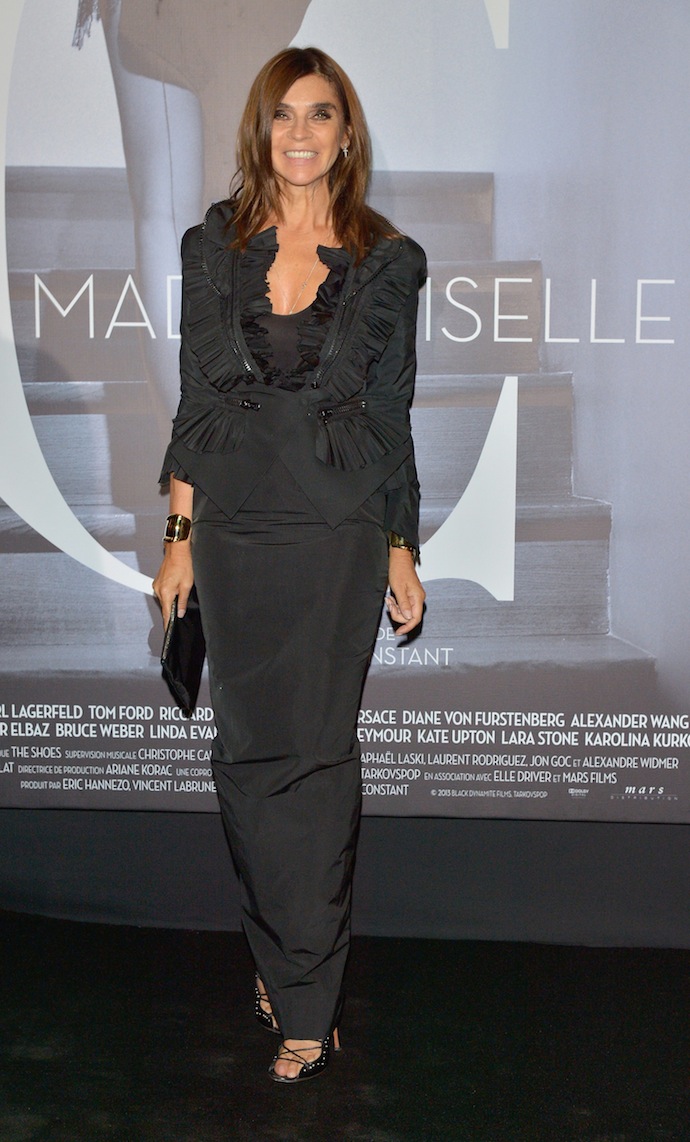 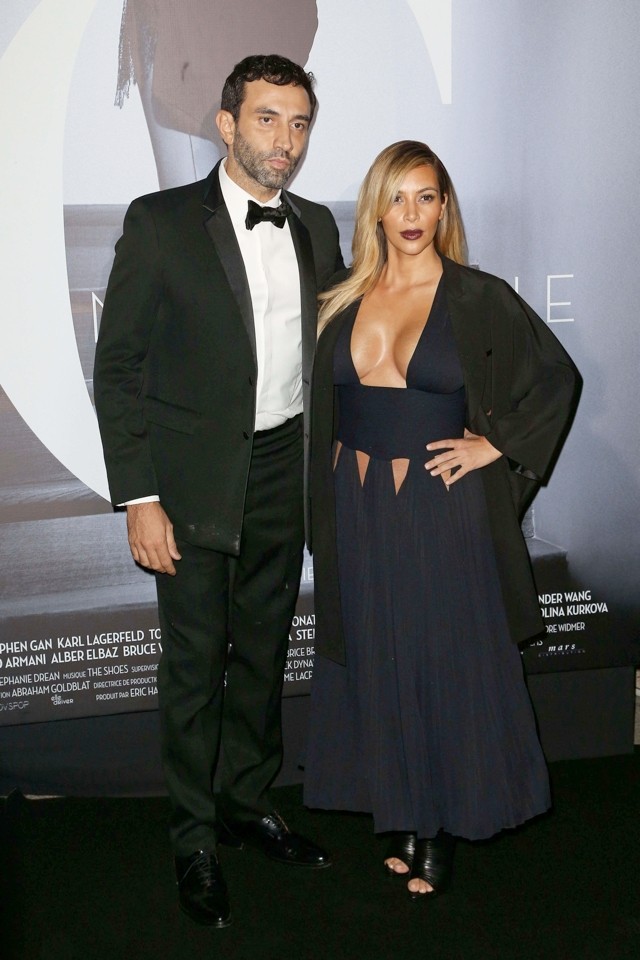