Chanel manicurist Gina Viviano, who works with Gwyneth Paltrow and Diane Kruger : “It’s a slightly more blue-based tone which makes it incredibly neutral. It’s not true red, pink, or mauve but a mashup of all three. And it’s just a prettier color than taupe and greige.” 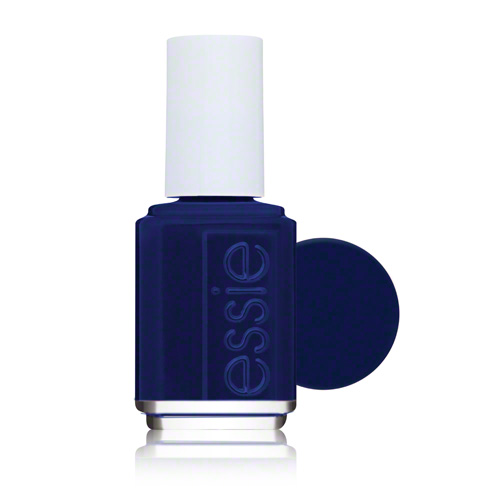 Essie manicurist Michelle Saunders : “It’s just about as dark as a blueish purple can go while still maintaining a violet hue.” 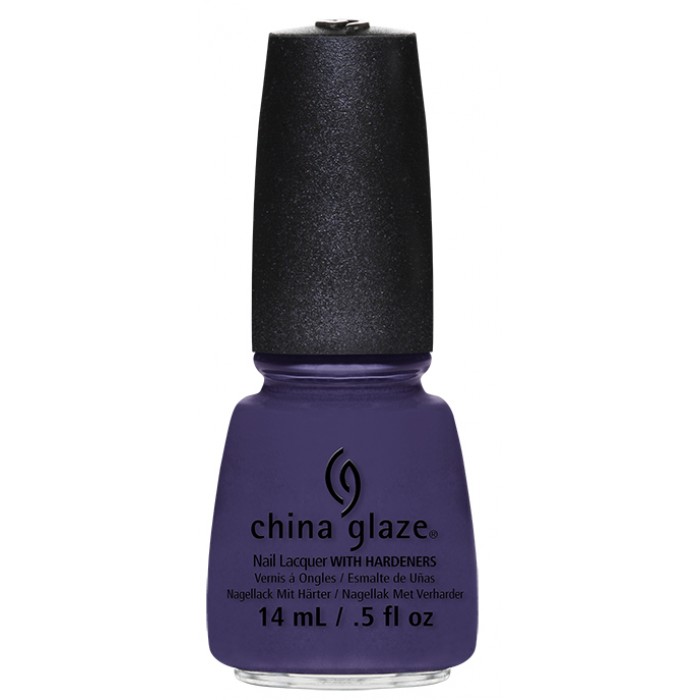 Rihanna and Katy Perry’s manicurist Kimmie Kyees : “This vampy shade is very dark, but not so dark that it looks black. The color stays rich and beautiful, which is the key.”

Deborah Lippmann, founder of her own nail polish line and manicurist to stars like Kate Winslet and Sarah Jessica Parker : “This shade was inspired by and created with Kelly Clarkson. She loves glitter. It’s an incredible jewel tone. It’s superrich and luxe, and it makes me feel like I’m wearing jewelry on my nails.” 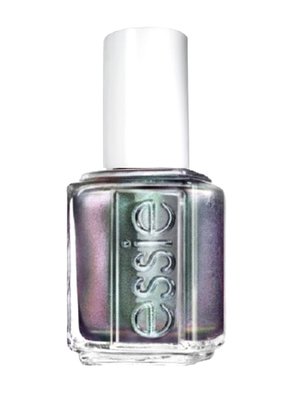 essie For the Twill of It

Chanel manicurist Ashlie Johnson, who works with Kristen Stewart, Naomi Watts and Hailee Steinfeld : “This is the only shade anyone will need this season! Think of it 2013’s version of last year’s greige.”

Jin Soon Choi, founder of her own line, who sponsored Vera Wang, Derek Lam, Tess Giberson and Tibi fashion s/s 2014 shows : “This modern interpretation of black was inspired by a Tibi fabric. The striking yet subtle multi-color flecks make it perfect for all skin tones and age groups.” 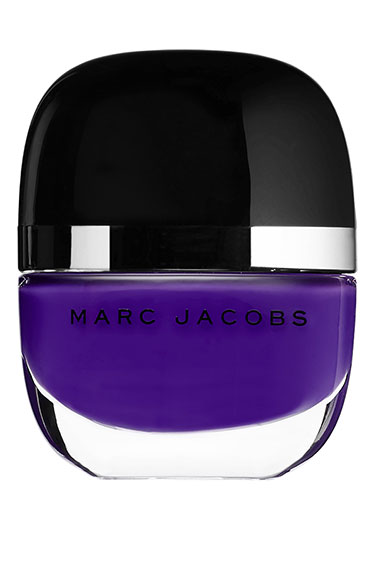 Celebrity manicurist Alicia Torello, who works with Anne Hathaway and Emma Watson : “I like doing a vibrant tone instead of normal fall colors like a vampy red or a plain black. It pops against darker fall and winter colors.”

Manicurist Marian Newman, who has worked backstage at shows like Louis Vuitton, Maiyet, and Vivienne Westwood :  “This classic red has such a depth of color and sophistication; hardly any skin tone wouldn’t look fabulous with it on.” 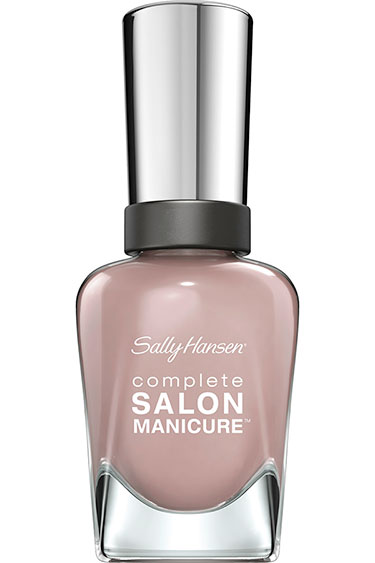 Celebrity manicurist Tracylee Percival, who works with Mariah Carey, Cameron Diaz, and Cate Blanchett : “Gray is a new neutral for fall and this cool rosy version has warm undertones that make it perfect for transitioning between seasons.”