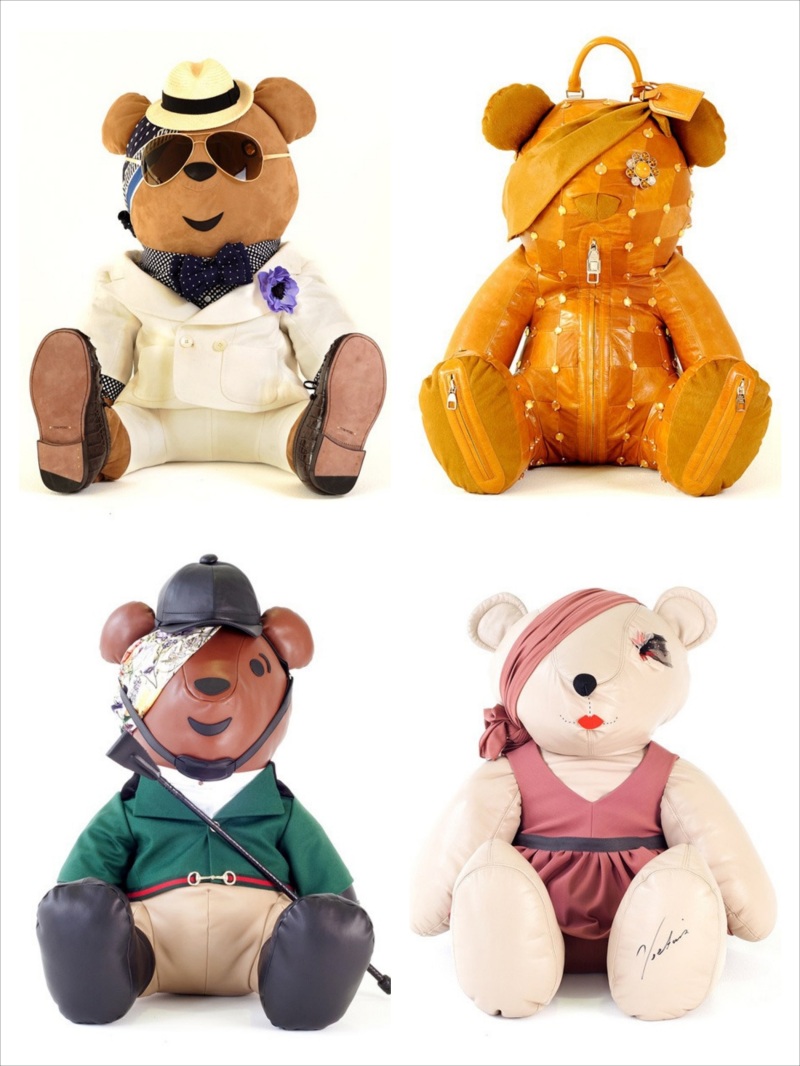 Designer’s Pudsey bears for The Children In Need

In London, there was an auction of stuffed bear toys for The Children In Need fund. Brands like Louis Vuitton, Prada, Burberry, Fendi, Versace, Tom Ford, Pucci, Gucci, Missoni, Mulberry, and many others have created very sweet teddy bears for the event.
These designer Bears fetched a total of £152,200. Giles Deacon’s Swarovski crystal embellished Pudsey sold for £24,000. Followed by Louis Vuitton’s toy for £20,000 and by Tom Ford’s bear cutely styled which went under the hammer for £12,000. 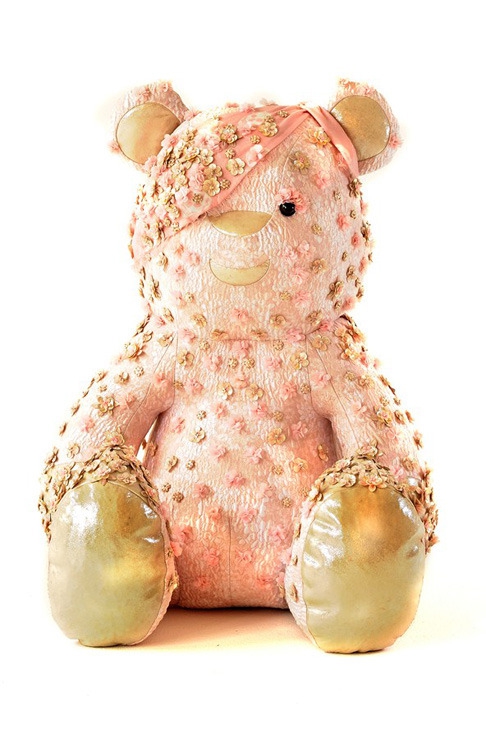 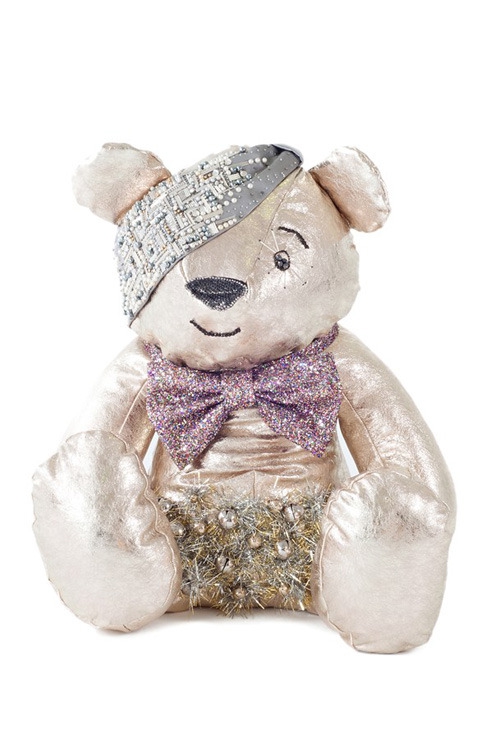 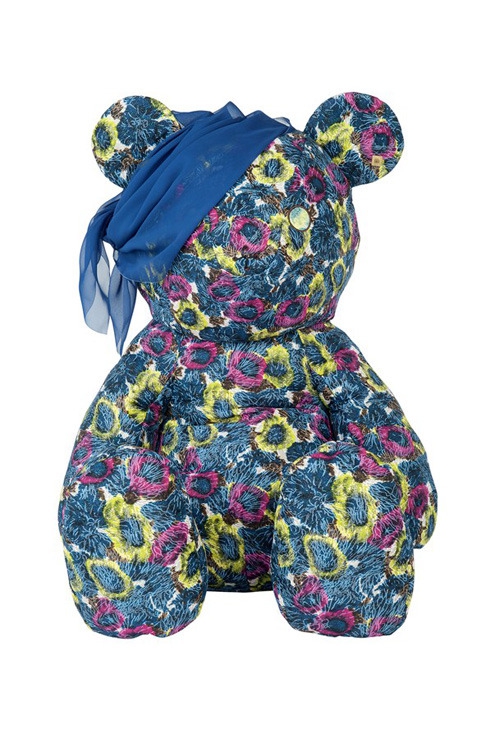 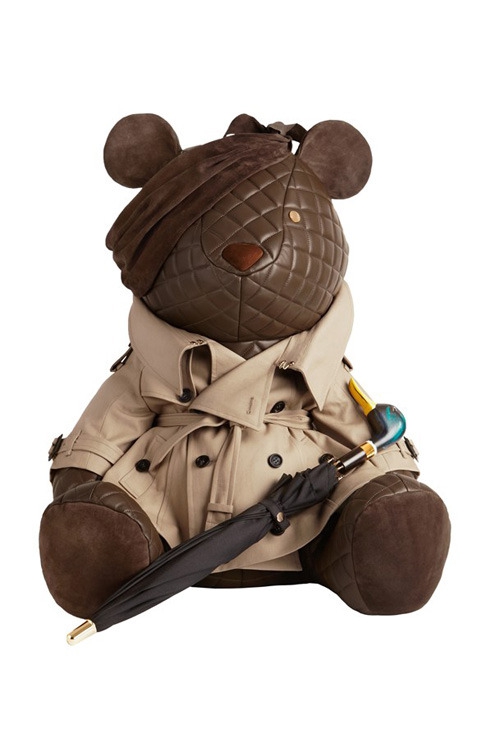 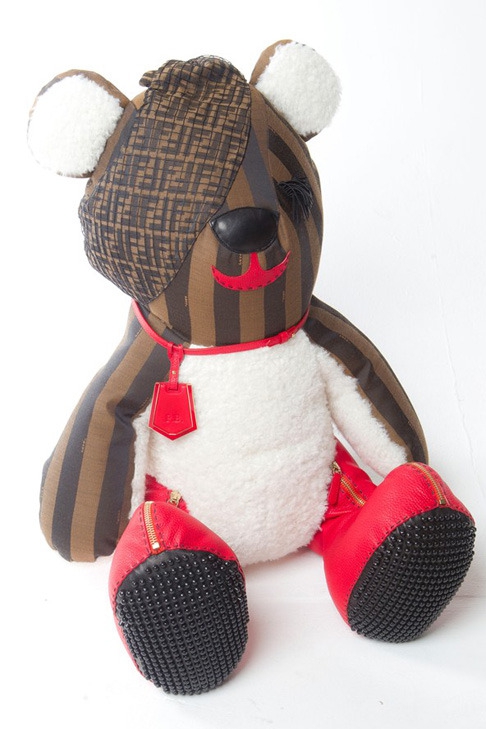 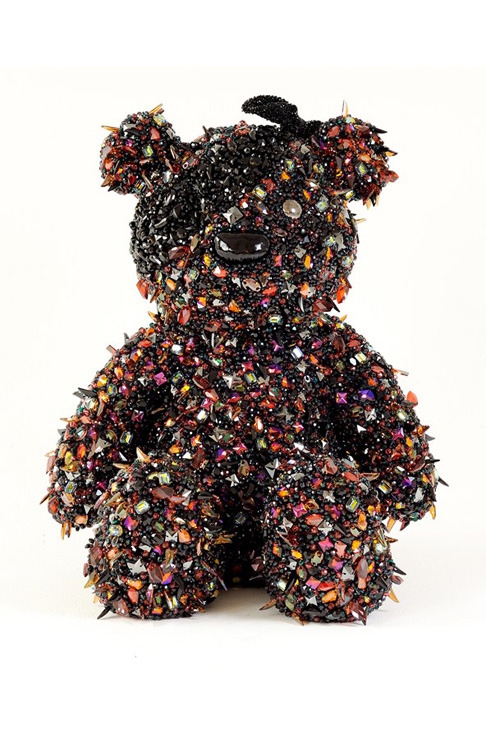 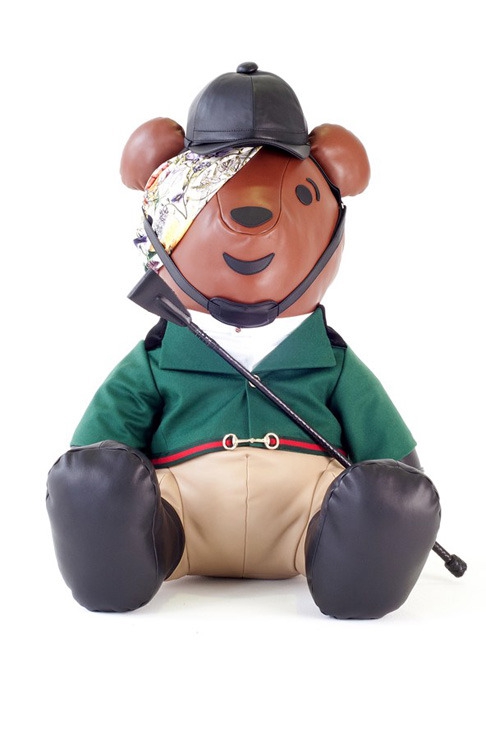 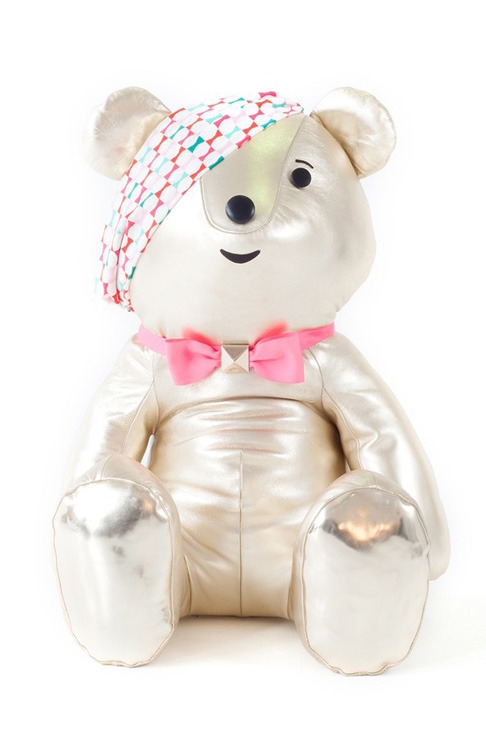 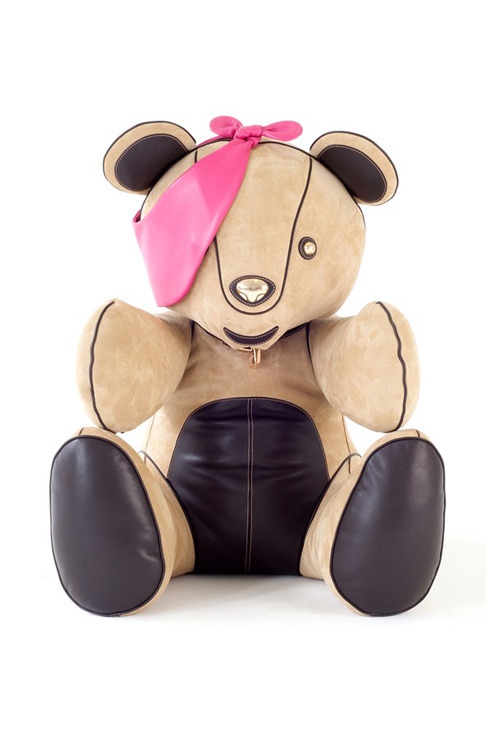 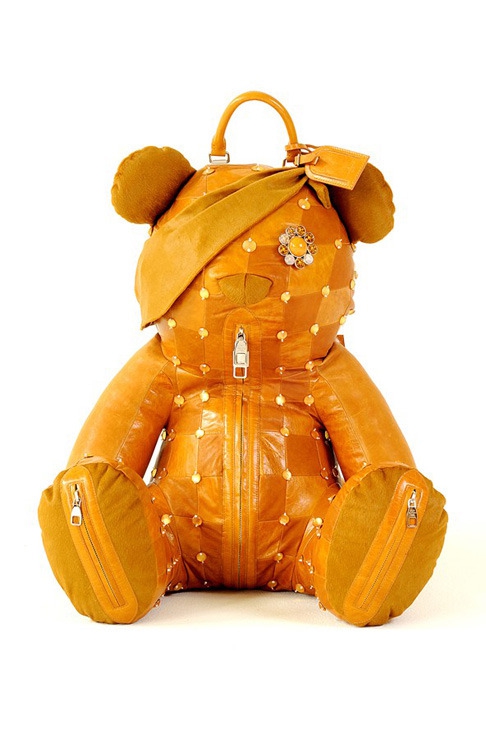 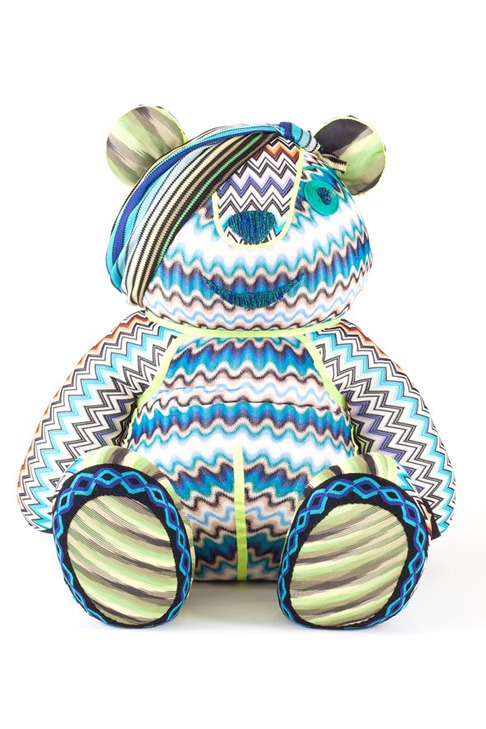 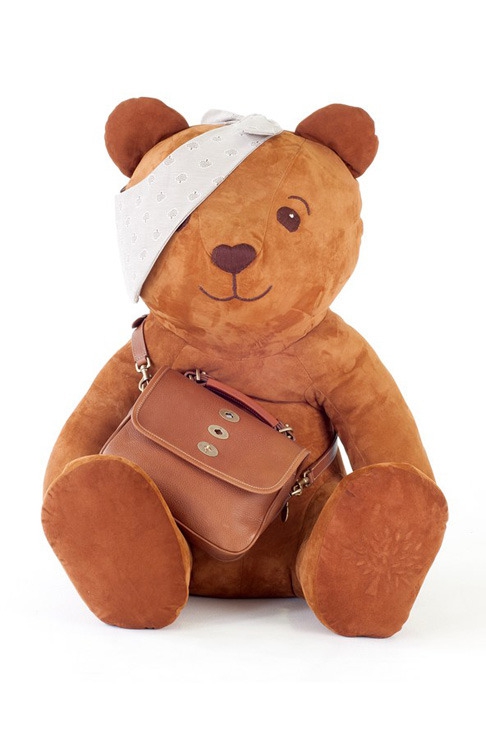 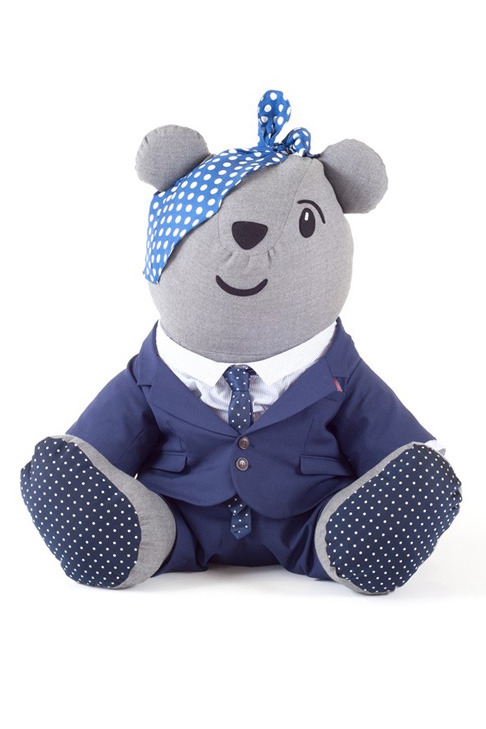 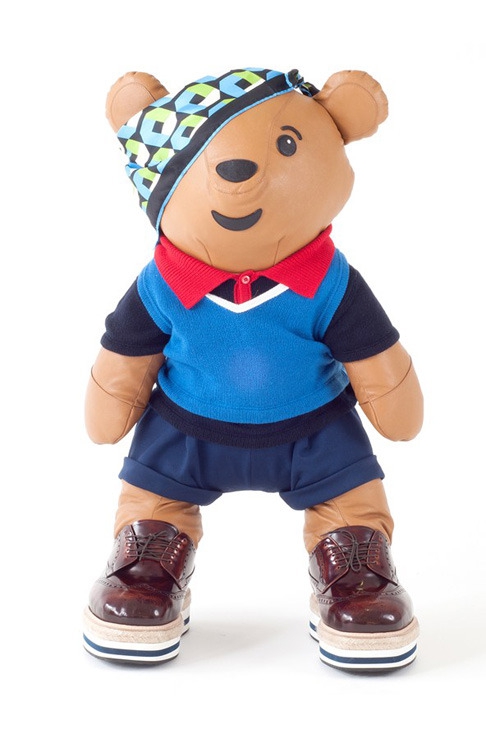 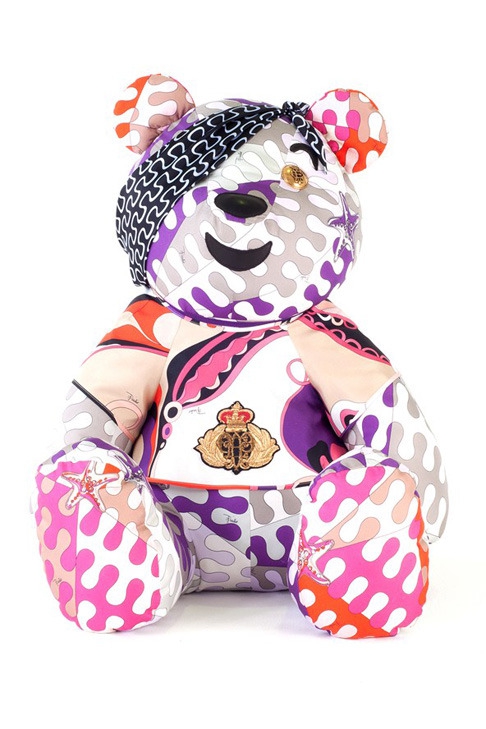 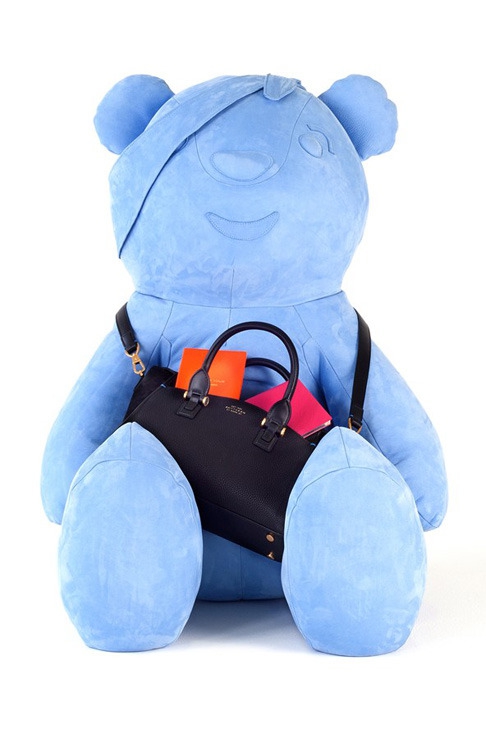 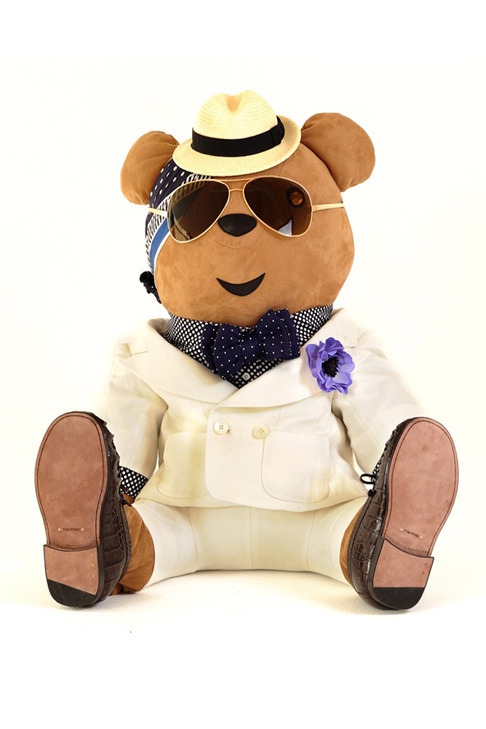 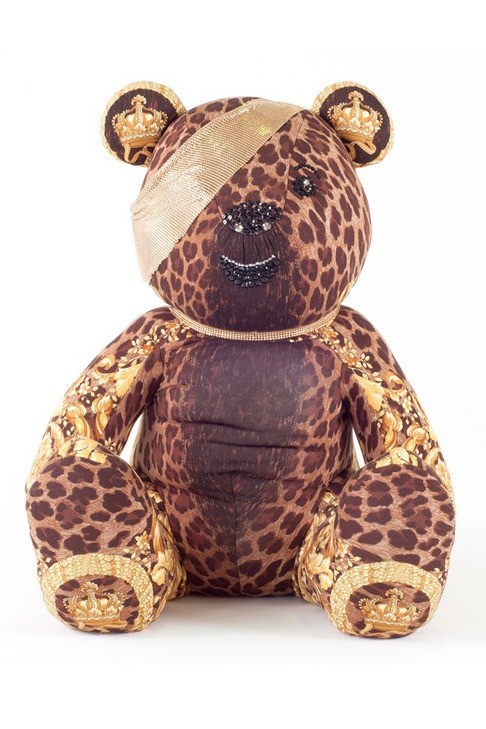 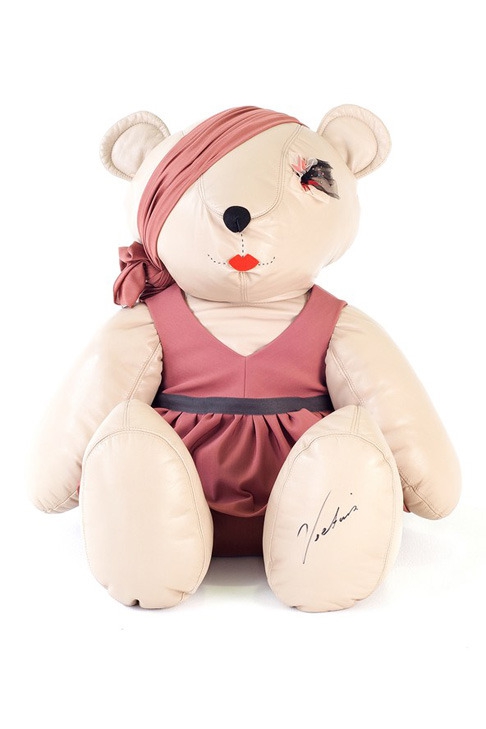 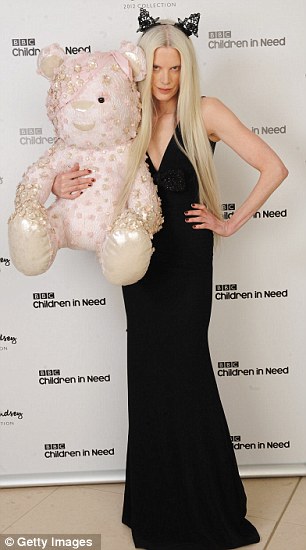 Kristen McMenemy poses with the Alexander McQueen bear she auctioned for £8,500