Illustrator Christos Mouchas presented accessories of the next spring 2014 season in the context of contemporary art.

Yesterday you could see a similar concept for the Christian Louboutin lookbook for fall 2013 where his famous shoes with red soles have been presented in Rubens style . Today we continue the theme editorial collages .

If you wanna see more of his work visit Christos Mouchas’s blog  at Ubicouture . 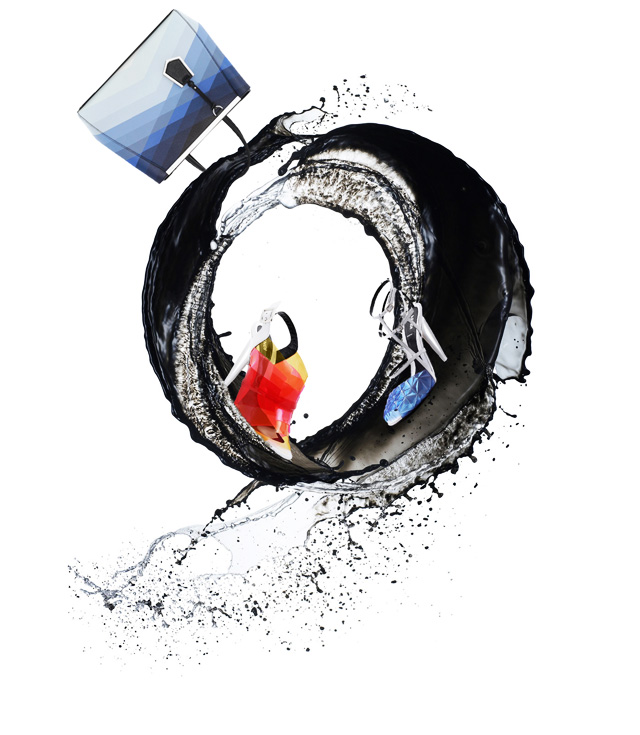 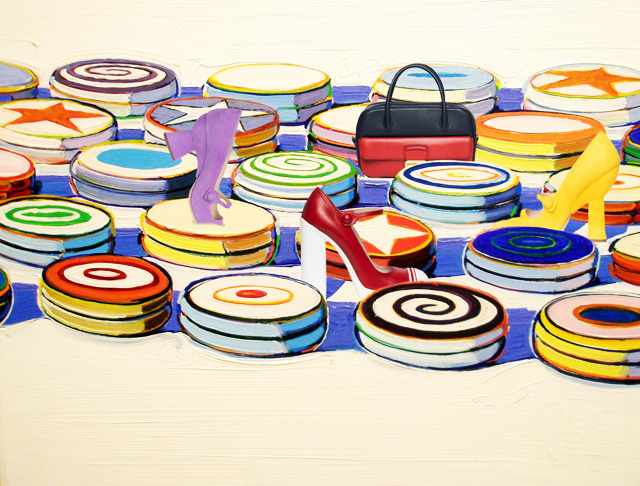 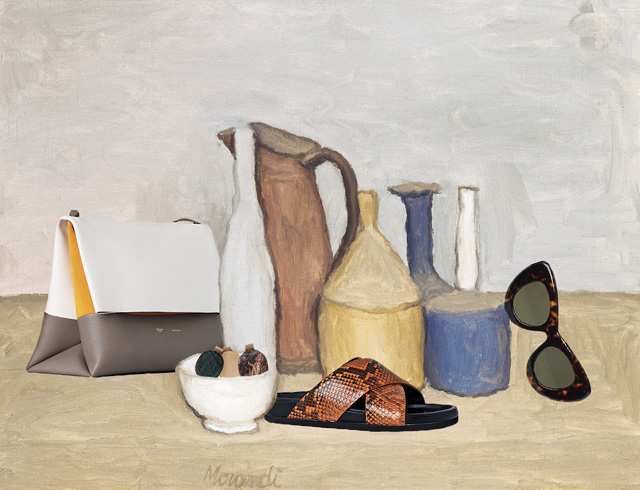