38-years-old Charlize Theron covers Vogue US June 2014 issue. For her sixth ever Vogue cover the beautiful South-African actress with her wet pixie haircut pose against a palm tree in front of Mario Testino‘s camera. The location for the shoot was the beautiful Florida’s Keys.

The actress opens up about her relationship with long time friend 53-years-old actor, Sean Penn, motherhood and her new movie .

Here are some highlights from the interview Charlize gave to the magazine :

On marriage : ‘I really do understand the importance and what that ceremony represents to so many people, but it’s just such a personal thing. Let’s put it this way: I never had the dream of the white dress. And watching other people getting married? I think it’s beautiful for them, but to be quite honest, usually I’m sitting there just devastated.It’s supposed to be this night of celebrating love, and all you see is a couple separated all night making sure everybody else is OK. It just looks like a lot of work. And as you get older, you start sifting through the stuff that really matters.’

On Sean Penn :  ‘Sean and I have known each other for eighteen years. We were just really good friends. And it’s been slow going because you are aware that you could screw that up and lose it. We had to think about it. But at the end of the day, it was somewhat effortless. It just kind of naturally happened, and before I knew it, I was in something that was making my life better—the people who really love me can see the effect it has had on me.’

To read the whole interview go to Vogue . 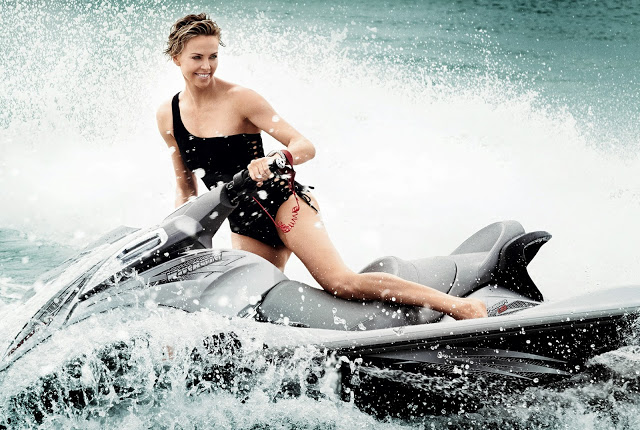 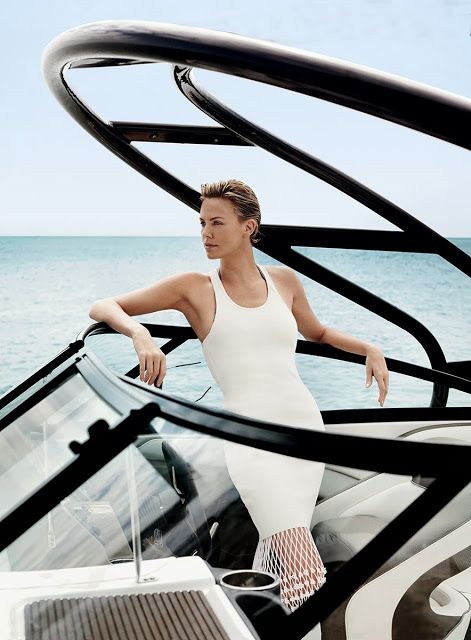 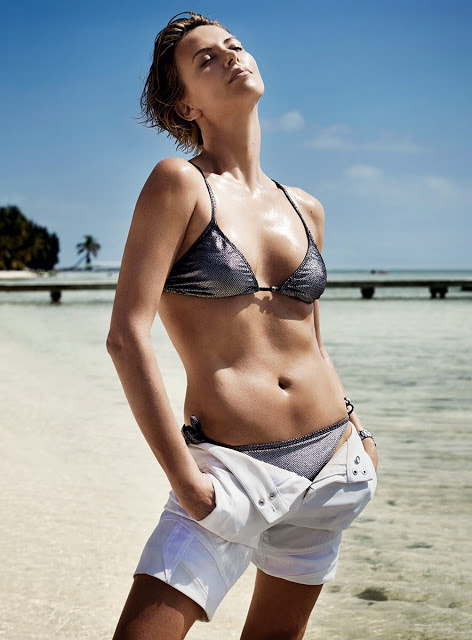 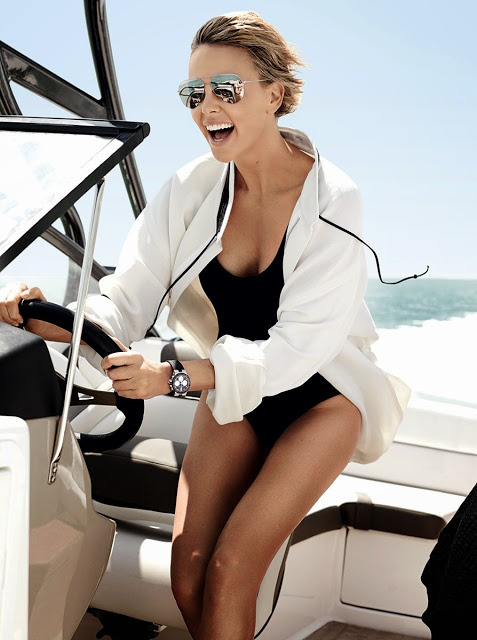 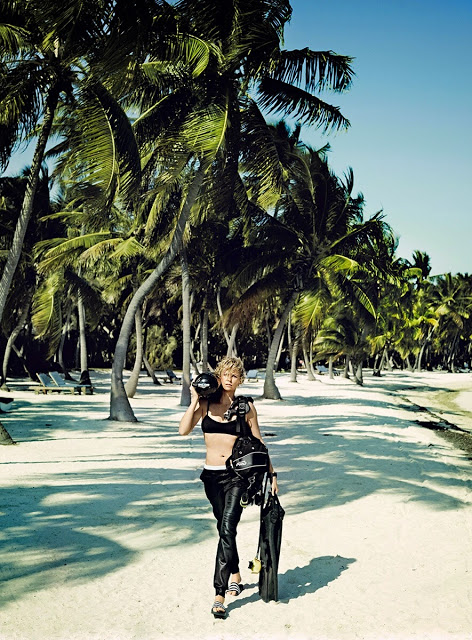