DVF Made for Glass

American fashion designer Diane von Furstenberg teams up again with Google and luxury retailer Net-a-porter to bring to the online customer the Glass.

In September 2012 DVF teamed for the first time with giant tech company Google introducing them to the fashion world.Today the Glass will be presented with DVF resort 2015 collection.

On June 23 the DVF Made for Glass will be available at google.com/glass and net-a-porter.com. The line includes an optical frame available in five colors and  two sunglasses that comes in four shades.The optical frames comes in an oval, subtle cat-eye shape that comes in colors like a translucent light pink, glossy black, matte brown, matte frosted white and teal. As for sunglasses, there is an aviator and a bigger, bolder style that each come with subtle gradient or flashier mirrored lenses.

Net-a-porter will sell the Glass for $1,700 prepackaged bundle that includes Glass, a DVF optical frame, a sunglass style, a mono earbud and a case.

“It brings multitasking to another level because it actually does not block your sight at all,” Diane von Furstenberg told WWD.“You can be driving and watching a movie,” the designer said. “[I know] I probably shouldn’t say that. The point is that you can be filming things while you’re doing them.”

Natalie Massenet, founder and executive chairman of the Net-a-porter Group is also excited when it comes to wearable technology being part of Google Explorer program since its launched last year and she’s sure that they will “absolutely” become a mainstream product. .

“When Google Glass walked the runway, I texted the number-two person at Google and said, ‘What’s happening?’” Massenet said. “I think it’s fair to say that we were calling their head of marketing consistently to see what can be done.”

Now that teamed up with the fashion designer and luxury retailer, Google hopes to reach two distinct audiences: women and the fashion set.

“For a long time, we’ve been saying that it’s really important that people can express their own style while wearing Glass,” said Isabelle Olsson, Google’s lead designer for Glass. “The titanium [look of the first Glass models] was designed to be unisex, so the cool thing about the DVF [offering] is that it’s catering to women.”

According to WWD.com : “Mr Porter, Net-a-porter’s men’s wear portal, will carry Glass, too. Similar to its women’s selection, the site will sell a prepackaged offering containing Glass, a pair of titanium optical frames and a pair of sunglasses for $1,650.For those who already own Glass, the DVF shades are available at google.com/glass as an accessory addition, with optical frames retailing for $225 and sunglasses for $120.” 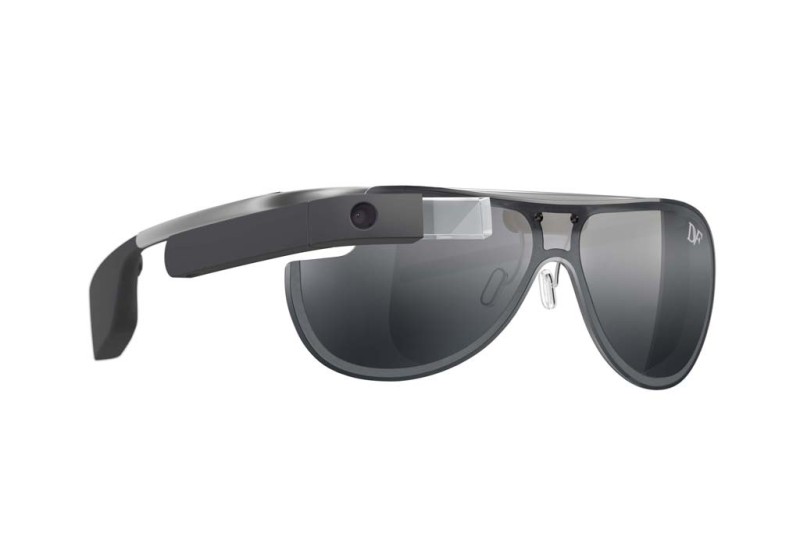 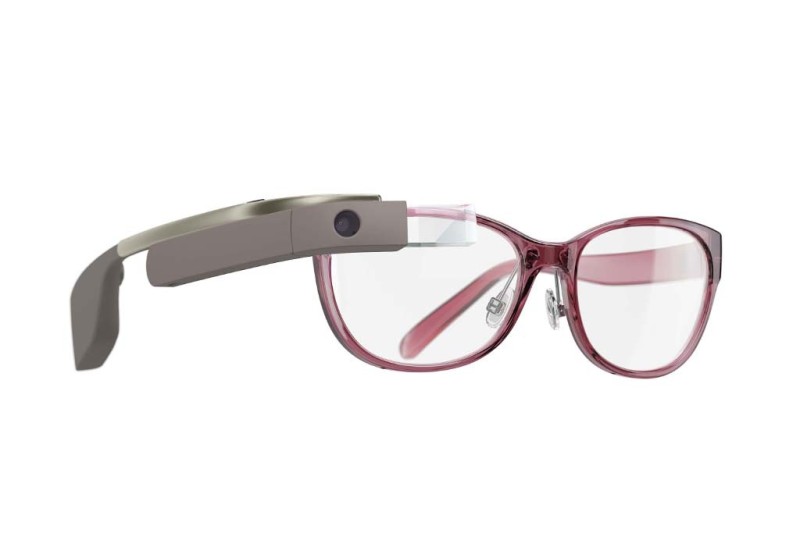