Gisele Bundchen returns after three years to collaborate with Isabel Marant,as the face of the Fall 2014 ad campaign. 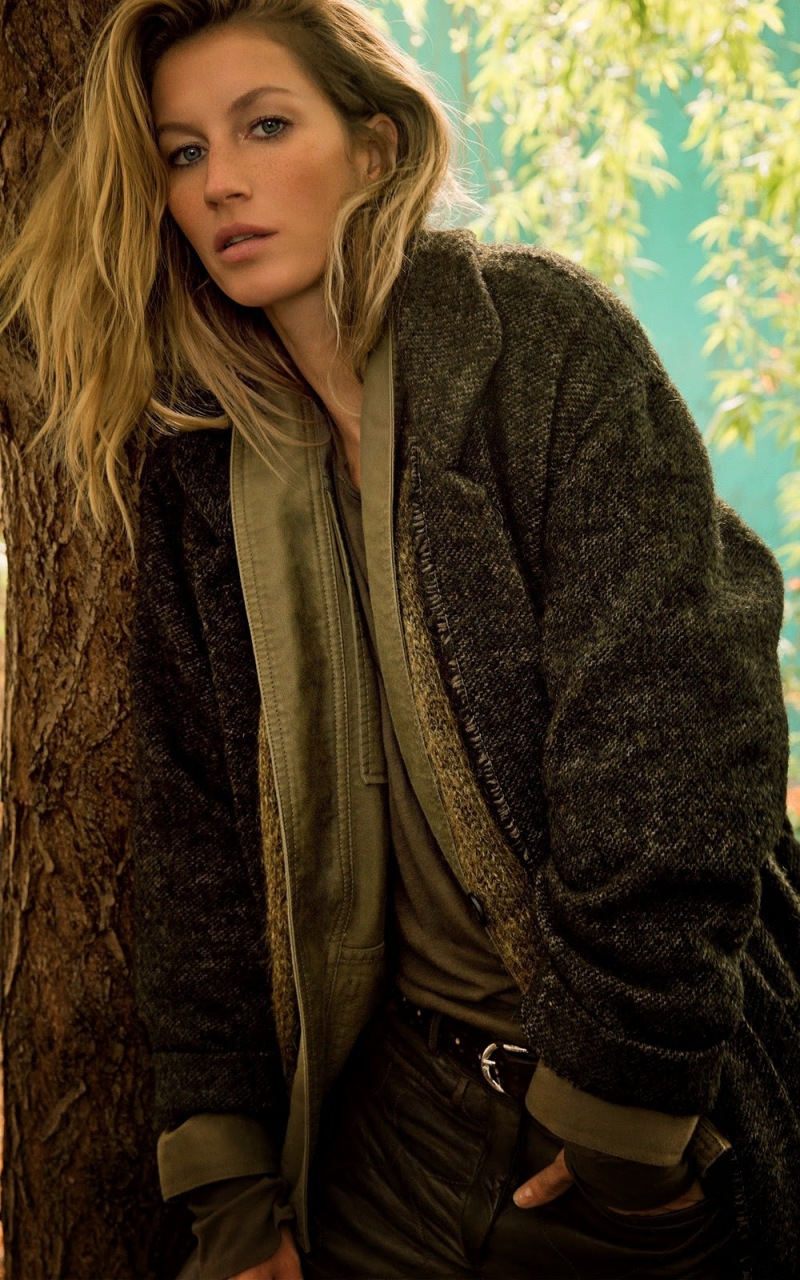 The Brazilian supermodel has starred for the campaign of Isabel Marant first time for the Spring/Summer 2012 collection; she appeared as a retro girl hailing from somewhere in the 80s of the last century.  And here’s a few years later the Gisele returns, this time succeeding the Ukrainean model, Daria Werbowy. 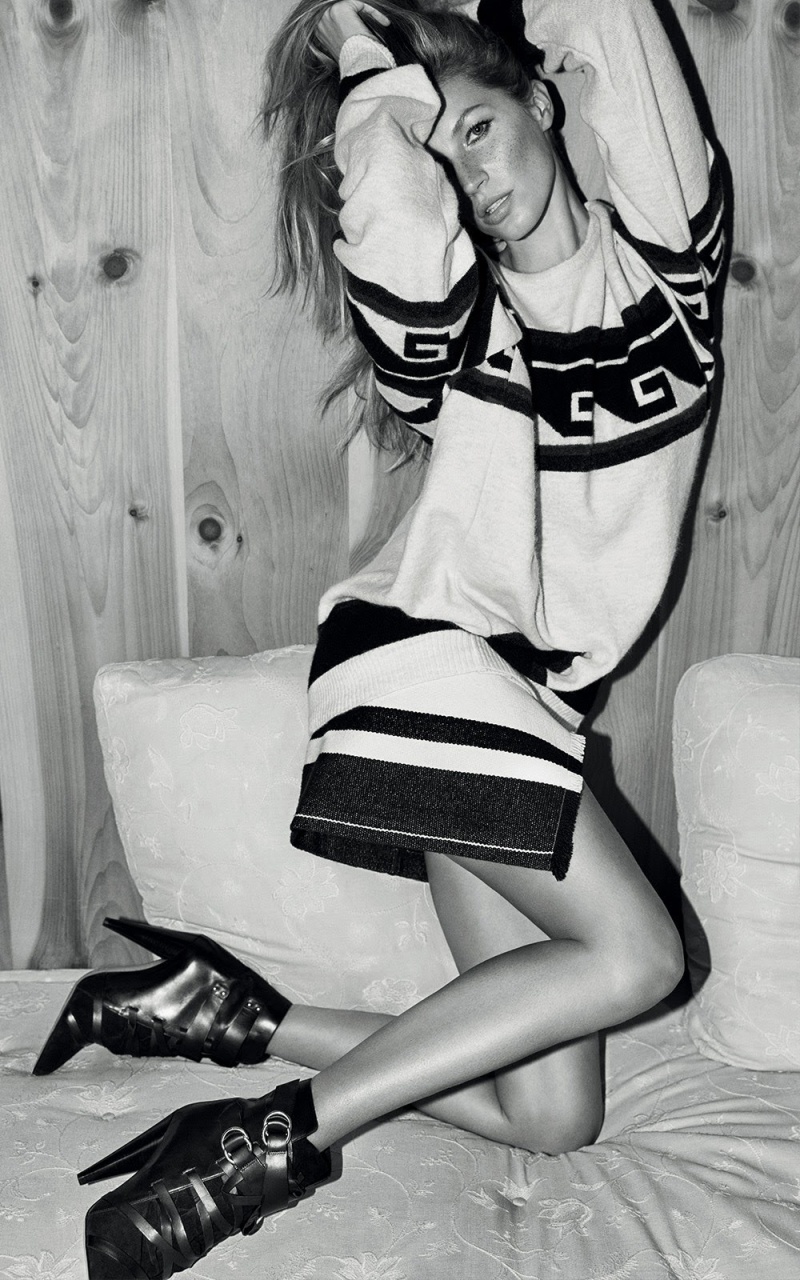 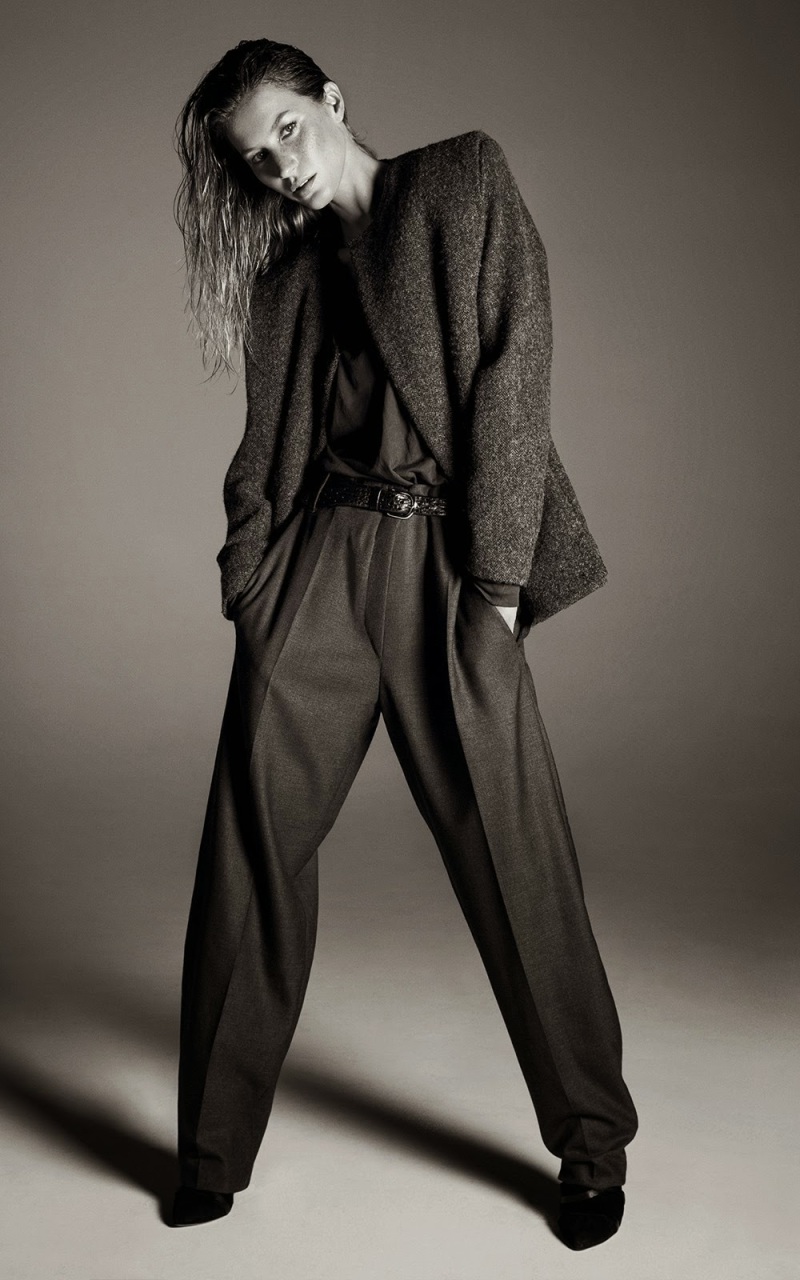