In an interview for the magazine Richie opens up about ‘marijuana and hitting nightclubs ’til the wee hours with ex-BFF Paris Hilton, to rehab and her 82-minute jail term, plus life with The Voice judge and Good Charlotte frontman Joel Madden (whom she reveals talks shit about her with her dad Lionel), Harlow’s fake Australian accent, her expanding fashion business .’ 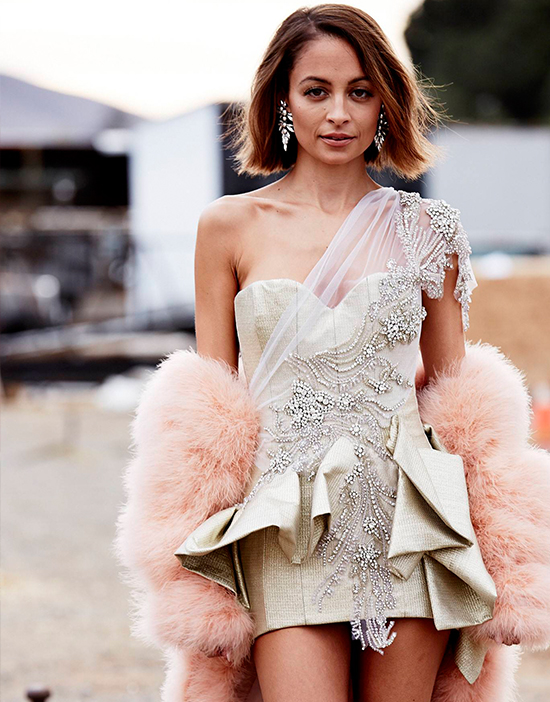 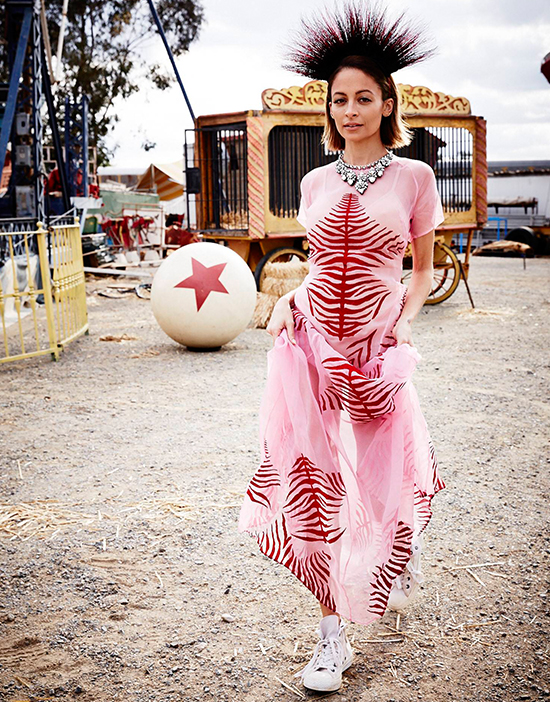