Text by Holly Fraser for HungerTV.com

When Tracy Sedino and boyfriend Simon Jablon accidentally stumbled upon a treasure trove of vintage sunglasses in a disused storage space that belonged to Simon’s family, little did they know that their lives were about to change irrevocably. The stash they uncovered turned out to be hundreds of pairs of vintage Linda Farrow sunglasses, a company founded in 1970 by Linda Farrow herself, better known to Tracy as Simon’s mum.

The pair decided there and then to relaunch thebrand, and in the ten years that have followedsuccess has been thick and fast, both professionally and personally. The company has doubled year on year since its inception, and Simon and Tracy are now happily married.

Linda Farrow has always been synonymous withtimeless style, and under the direction of Tracy and Simon the brand has managed to retain its vintage values while smoothly navigating the modern fashion world, collaborating with the likes of Raf Simons, Alexander Wang and Oscar de la Renta. We catch up with Tracy to find out what the future holds for Linda Farrow… Read the interview on hungertv.com .

editorial : Look for the girl with the sun in her eyes 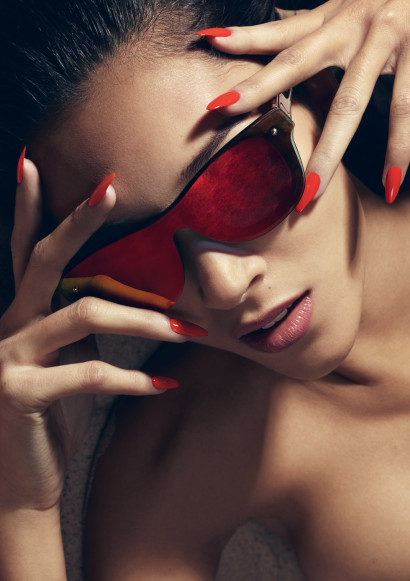 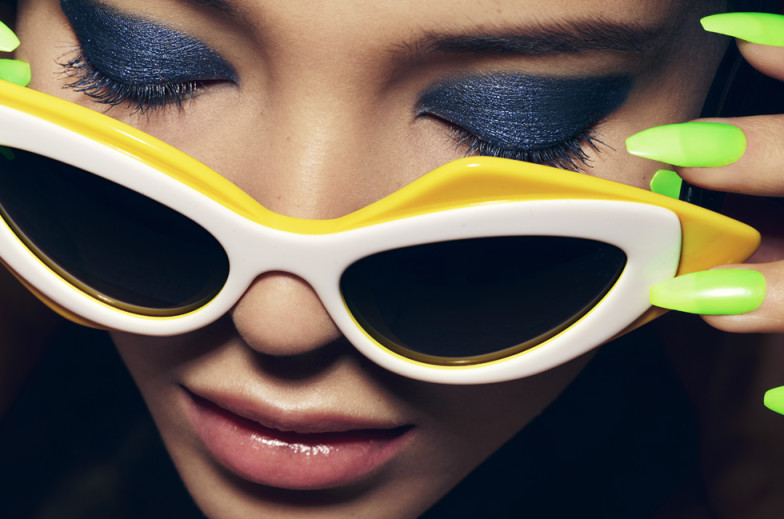