See the video and image starring Gisele Bundchen, with the Louis Vuitton case that will house the FIFA World Cup 2014 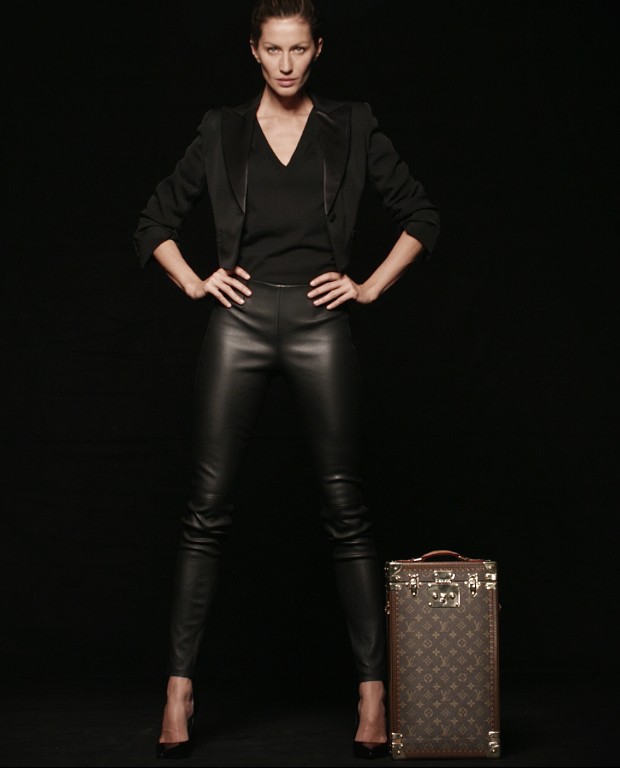 The first picture and the presentation video starring the Brazilian top, Gisele Bundchen with the case that Louis Vuitton designed to accommodate the FIFA World Cup 2014 hit the internet . On the 13th of July, at the Maracana, Gisele will carry the case with the trophy at the presentation ceremony, alongside Spanish footbal player Carles Puyol,world champion in 2010 in South Africa.

It is the the second time that Louis Vuitton made the case at the request of FIFA ; covered by the iconic Monogram canvas and hardware corners, the bag was handmade in the Vuitton workshops in Asnières, outside of Paris

“The case opens from the front and at the top to allow the trophy to be easily removed when, at the final game on July 13, it will be delivered to the captain of the winning game,” the French leather goods company communicated.