Candice Huffine is the first “curvy” model to appear on the new Pirelli 2015 calendar signed by Steven Meisel. 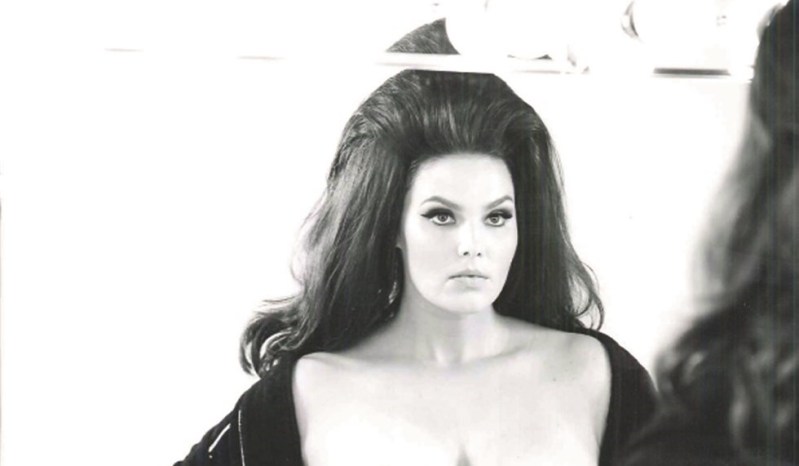 The iconic Pirelli Calendar since its creation celebrates the female forms. And with its new edition of 2015 it is definitely a celebration of female body in all shapes. From the slim silhouettes of Raquel Zimmermann, Carolyn Murphy, Karen Elson ,stunning Brazilians Adriana Lima and Isabeli Fontana, Russian supermodel Natalia Vodianova, who posed for The Cal just a few days after giving birth to her fourth baby, to the curvy supermodel Candice Huffine now there is a strong celebration of women’s curves.

But the real novelty of the 42nd edition of the calendar, which will be printed in just 17 thousand copies, weighs almost 90 kg, is over six feet high, has a D cup bra and is called Candice Huffine. For the first time, the project involves a beautiful ‘curvy’ model. In the fashion industry she is already a star, appearing already on the cover of Vogue Italia and several others major fashion magazines .

“I am aware of my diversity. Even when I climb the stairs in a place like this I know that a few of the clothes from the wardrobe will fit. But no one makes me feel uncomfortable about my size. Do not talk about it, do not comment, do not say, “the curvy girl is coming ” . I am like them, with something more that people are ready and want to see. ” Candice said.