It is a project waited by the magazine’s global fashion editor, Carine Roitfeld for more than 30-years : “This is a portfolio I’ve been dreaming of wanting to do even over my 30 years in the business,” said Roitfeld, adding “You need a magazine that has big shoulders for such a project.” It took two months to complete this project, from March to May.

She was joined by photographer Sebastian Faena and creative director, Stephen Gan. 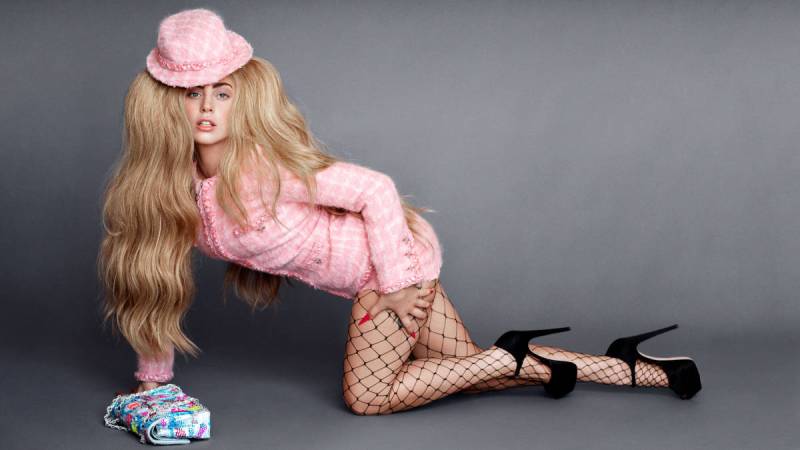 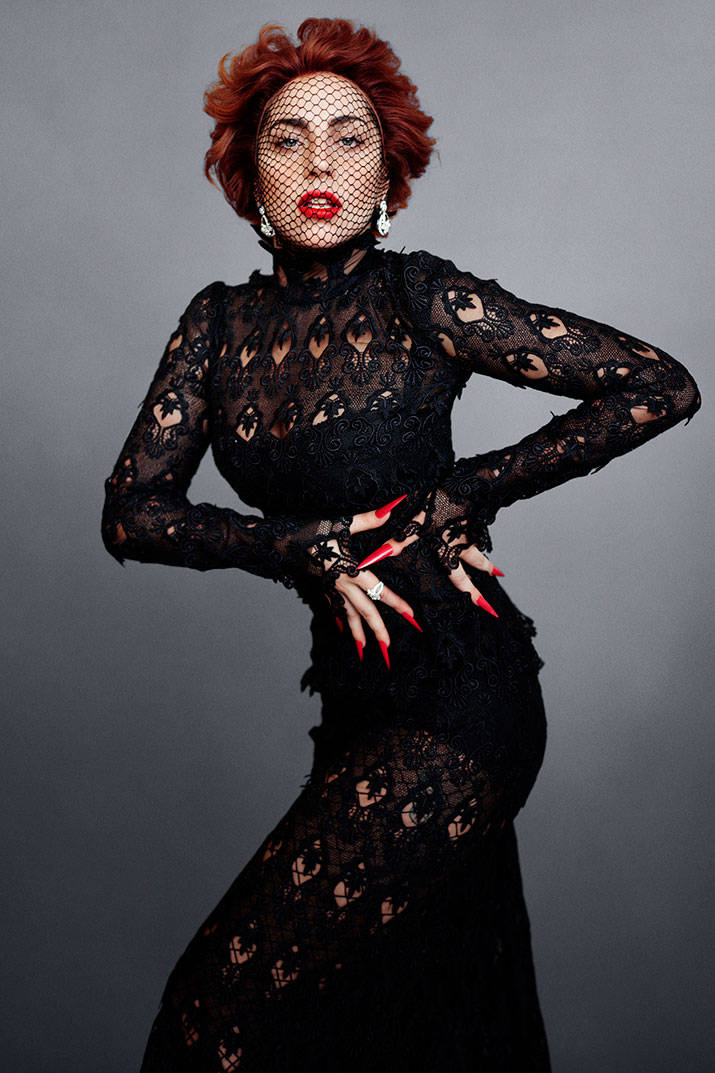 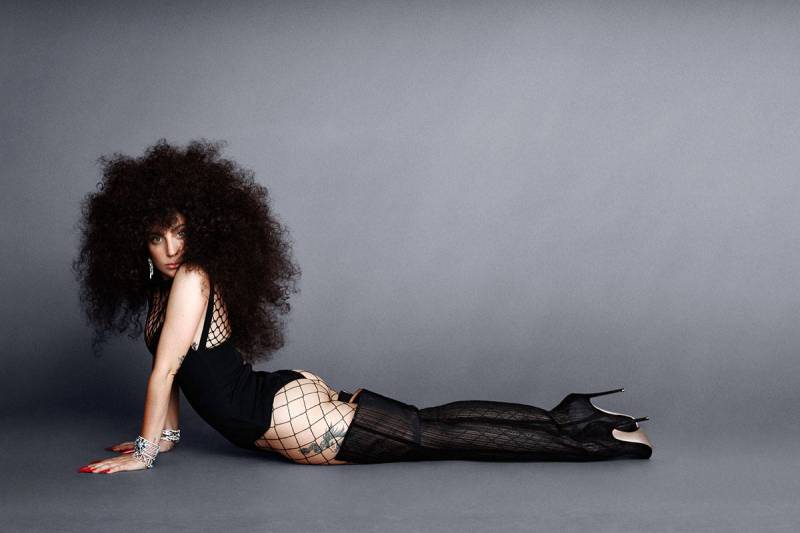 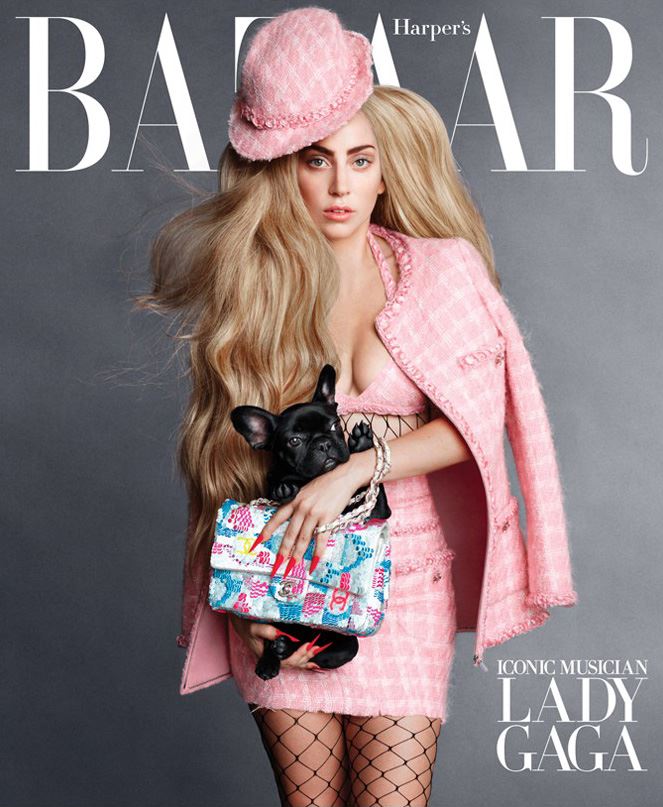