Russian supermodel Natalia Vodianova is the covergirl of the November issue of the American edition of Vogue magazine. The 32-year-old mother of four graces the cover shot by Annie Leibovitz dressed in dress from Chanel Pre-Spring 2015 Paris Dubai collection. Vodianova also stars in a fashion story that was photographed at Paris Opera Ballet thanks to its new director Benjamin Millepied who also stars in the story.

About the experience the Russian beauty said : “I felt like a princess or a character in some sort of fairy tale.It  was an absolute dream.” 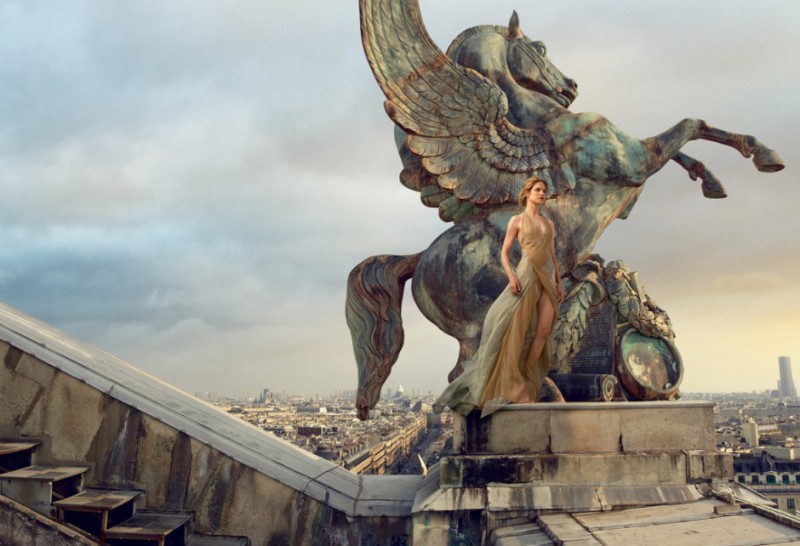 Natalia Vodianova for Vogue US November 2014 by Annie Leibovitz 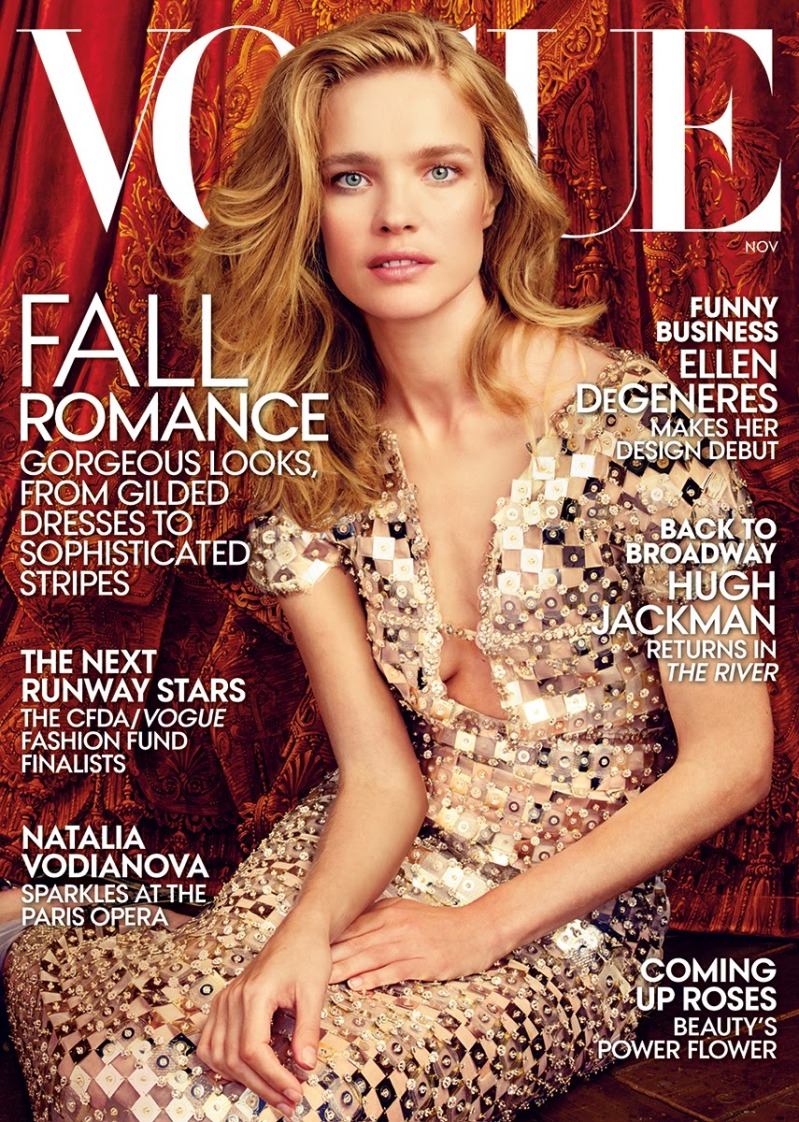