After the end of the show for the spring/summer 2014 collection  as part of Fashion Week in New York , designer Diane von Furstenberg traditionally invited her friends and colleagues to celebrate the event .

At the dinner hold at the headquarters of the brand, in the Diller-von Furstenberg Building at the High Line Headquarters( in year’s past, it’s always been held at Indochine), on Sunday evening gathered  Lily Donaldson, Derek Blasberg,Hamish Bowles, Rachel Zoe and many others. White sofas and flower decoration created the feeling of an oasis, though, as revealed by Diane  , the decoration of the space has not yet been completed .

Actress Jessica Alba, a long-standing fan of the brand, there was a dinner in a blue chiffon dress Diane Von Furstenberg. Naomi Campbell who earlier that evening had closed the show ,made her presence too.”Last night, I heard Naomi was in town,” said DVF, “so I e-mailed her, and first I invited her to the dinner, and then I said, ‘Oh, by the way, would you close the show?’ ” 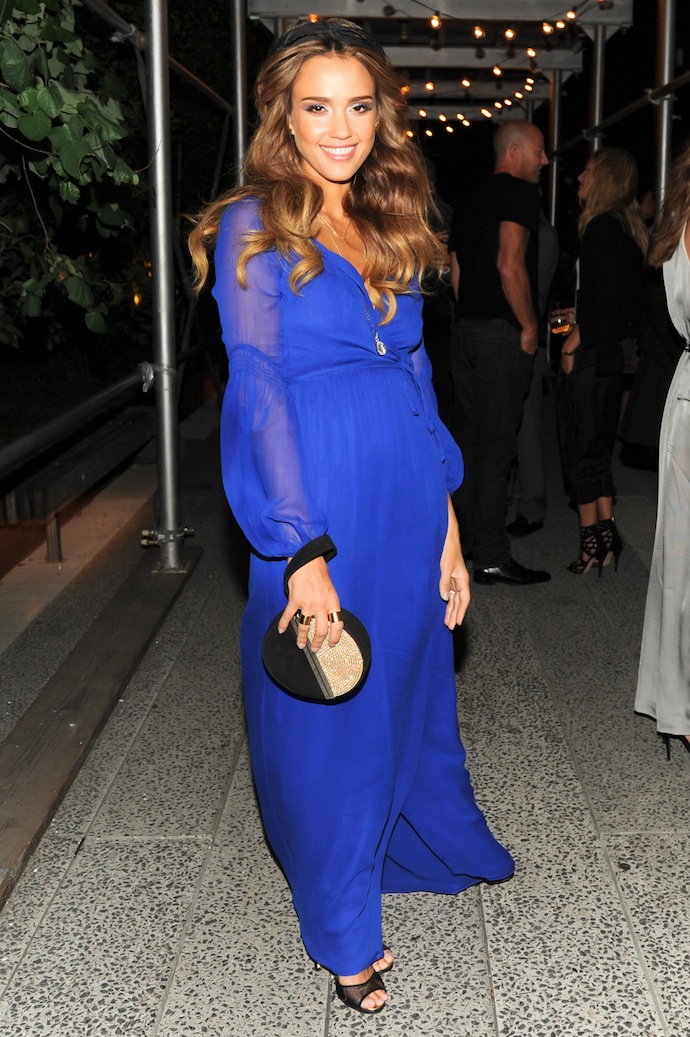 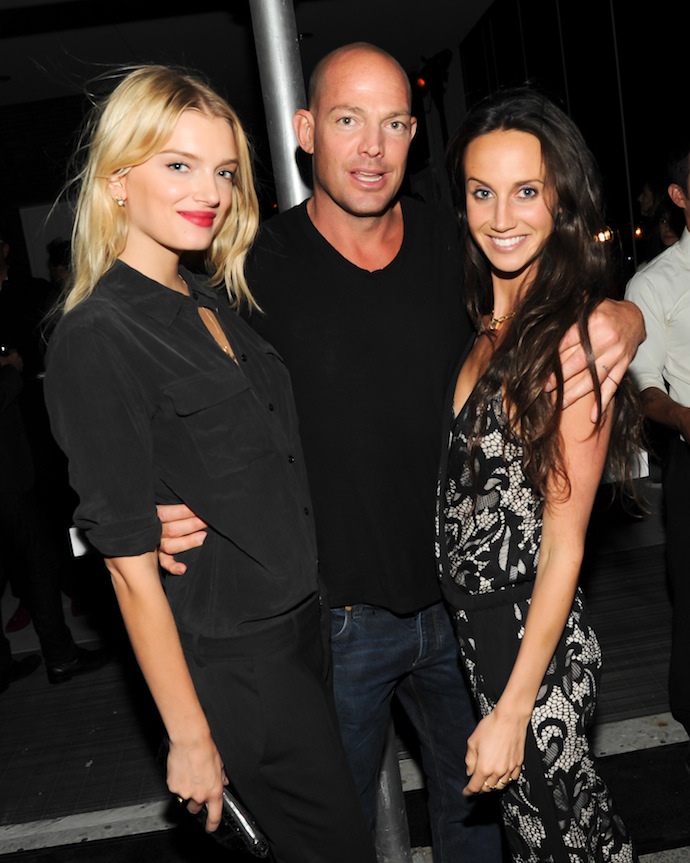 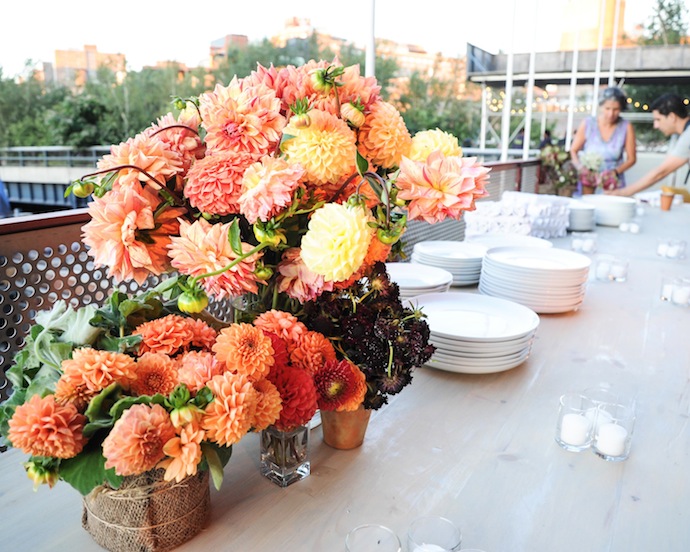