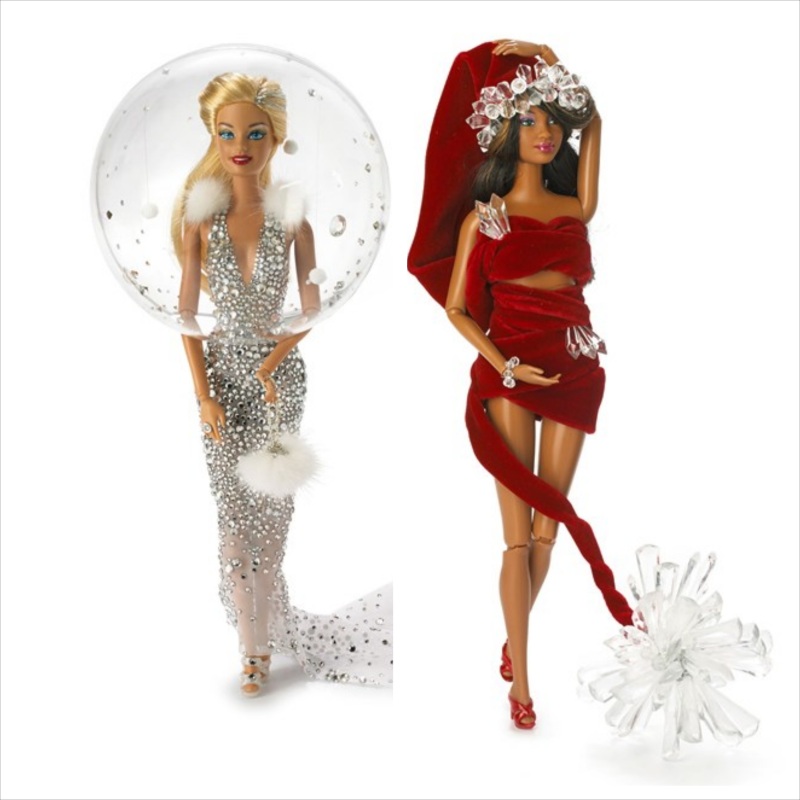 Barbie by Stephen Jones for Christmas 2013

The iconic doll,Barbie has prepared already her fashionable outfits for Christmas. The lucky one to dress the plastic beauty was the British milliner Stephen Jones who created five complete looks for Barbie.

“Barbie is the most fabulous private client,” said Jones. “She came into the salon for her Christmas morning hat and left with five glamorous outfits! Barbie and I have the same design vision; we love tradition, but have an eye for the future.”

The hat designer follow the steps of other famous names in fashion who have previously contributed to the fabulous wardrobe of Barbie, like : Azzedine Alaïa, Burberry, Comme des Garçons, Chanel, Louis Vuitton and Prada.

This edition of Barbie by Stephen Jones will launch on 15th of November at  Selfridges London’s Toy Shop and for sure it is a very nice Christmas gift for your little fashionista or for the Barbie collectors.

“We’re enamoured with the idea of truly one-of-a-kind gifts this Christmas,” said Selfridges’ head of accessories, childrenswear and toys, Erin Moscow. “More than ever before we’re aware of the demand for pieces which offer something really special. These pieces don’t necessarily come with a million-pound price tag – they’re not about ostentatiousness – their beauty lies in their rarity. All of the storytelling and fantasy of Stephen’s work, realised with fun and witticism that’s synonymous with Barbie, has gone into these beautiful dolls.” 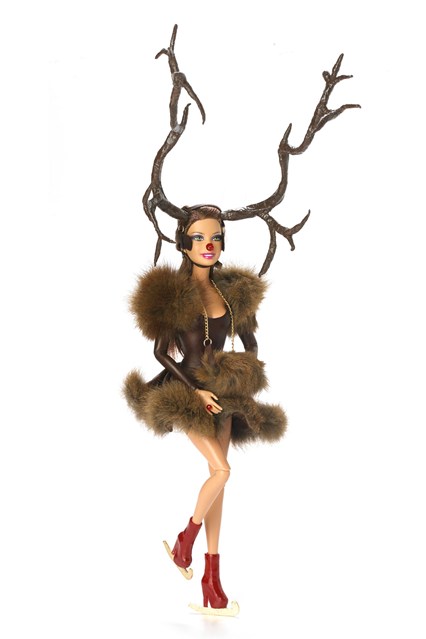