The project «Frimousses de Créateurs», established by the United Nations Children’s Fund , has for 11 years held an auction to help the children of Darfur ,a region in western Sudan . Only last year, the organizers of the project managed to collect nearly 200,000 euros to vaccinate more than 300,000 children and so giving them a chance to live. This year, UNICEF hopes to break the record .

For the annually auction eleven most famous designers , jewelers and artists create a small doll.This year took part in the project,Jean-Paul Gaultier , Chantal Thomas and Lorenz Baumer , and some great fashion houses from around the world : Lanvin, Dior, Chanel, Gucci and Louis Vuitton.

The dolls are a work of applied art, a sample of taste and skill, where every detail is thought out : The Prada doll seems to come directly from the autumn/winter show , the Chanel doll dressed with a mini skirt and a jacket that flaunts a small emerald brooch , and the Dolce & Gabbana’s doll is adorned with a Byzantine crown and a red lace dress.

All of these dolls will be sold at auction on December 2 in Paris Four Seasons Hotel George V, and from November 26 to December 1 , anyone can admire the creations that will be on display at the Petit Palais. 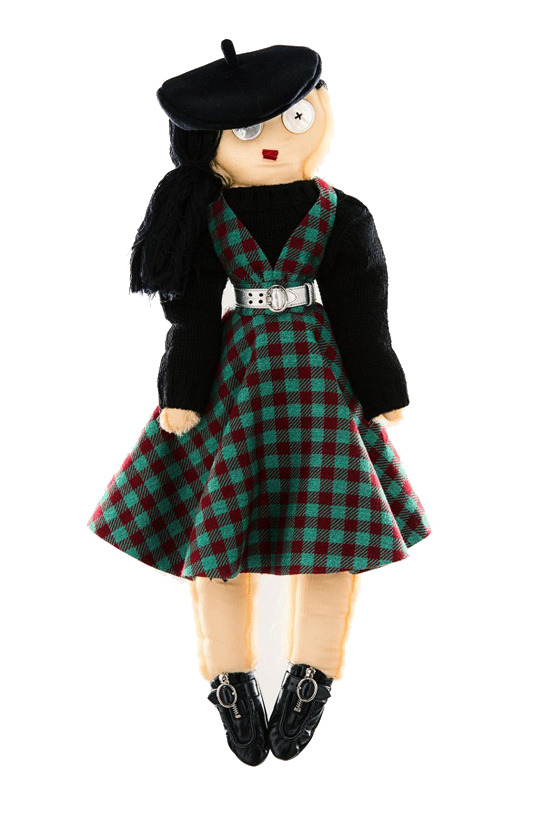 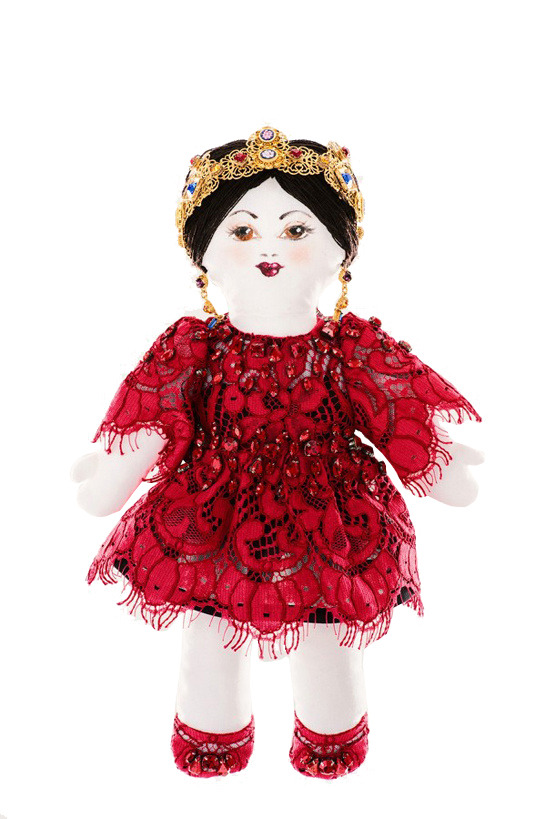 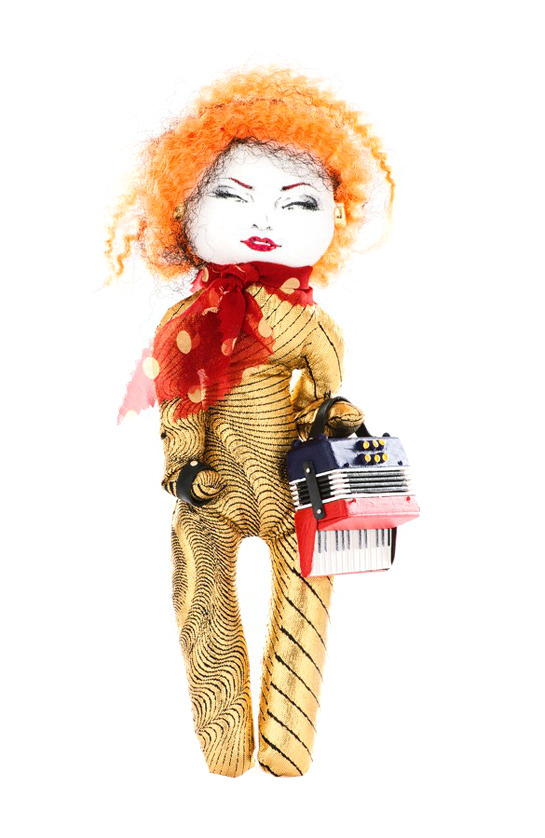