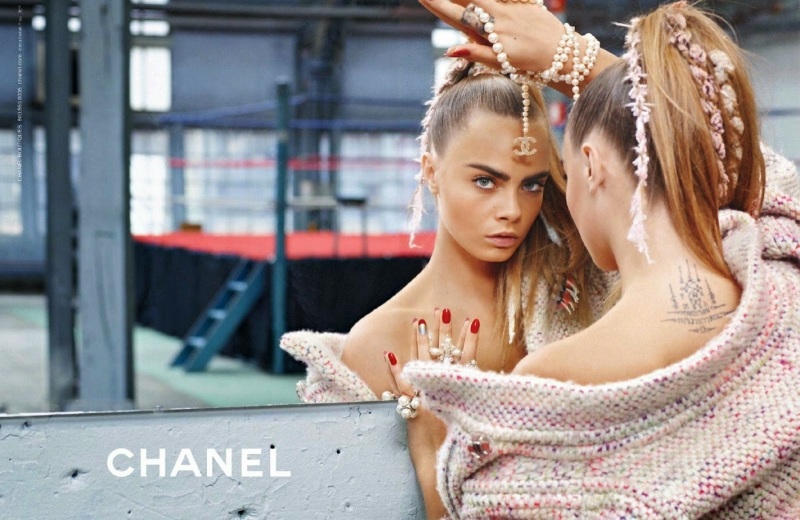 Lagerfeld’s darling Cara Delevingne had to learn the basics of boxing (maybe this is the reason she skiped the Chanel Couture fashion show) Her partner on set and rival in the boxing ring became the rising star of the world of modeling Leona Binx Walton.

Arranging an impromptu show in a supermarket, Karl Lagerfeld seems to have decided that the idea was enough exploited, and for the fall 2014 campaign he chose a different theme, that osculate the aesthetics of the collection: boxing.

This is not the first time the two models work together. First it was Balmain’s Fall 2014 ad campaign , devoted to ethnic diversity. 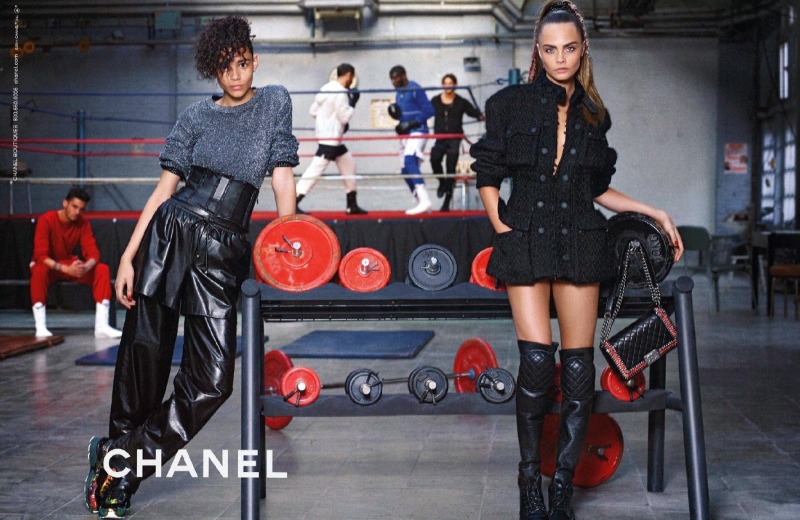 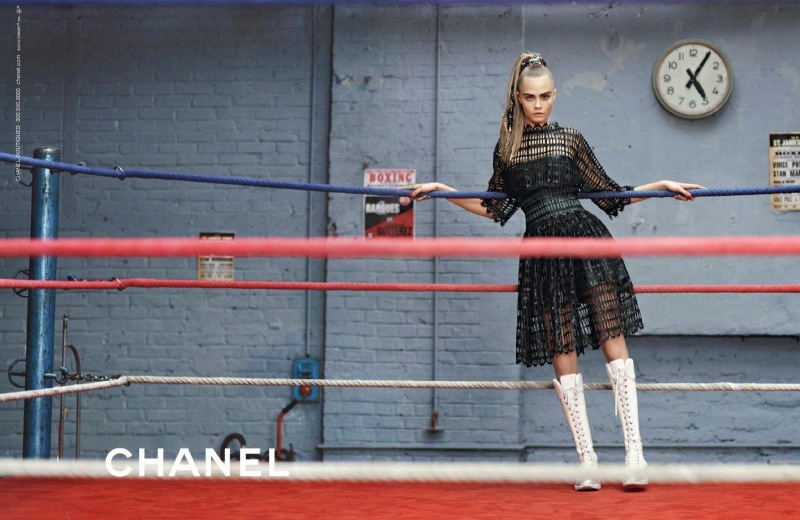